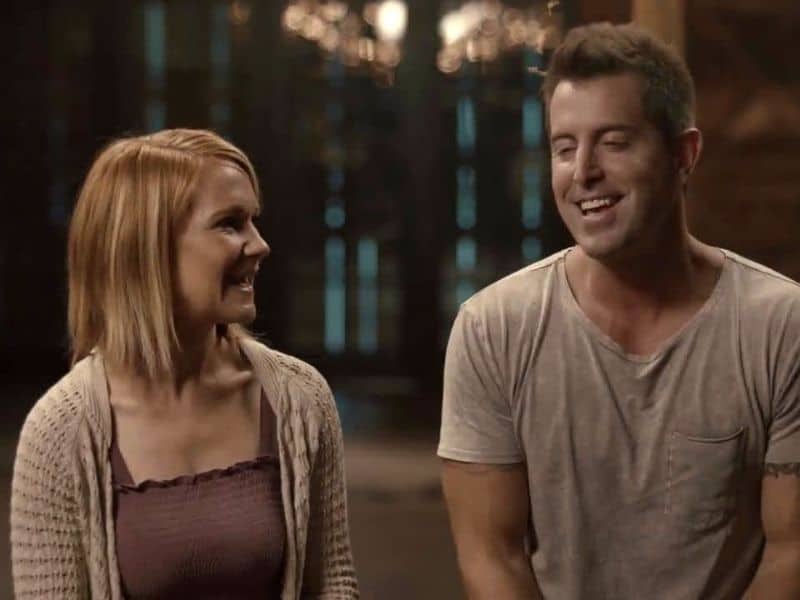 Christian artists Adrienne and Jeremy Camp warned couples that marriage can’t complete a person, only Jesus can complete them.

The singer-songwriter couple Adrienne and Jeremy Camp have been married for nearly 17 years. They have found love in each other after Jeremy’s first wife, Melissa, died of cancer at the age of 23. Their well-known love story has been shown in the film “I Still Believe.”

Recently on “The Crazy Happy Podcast,” a new show from Daniel Fusco and the Edifi Podcast Network, the Christian celebrity couple has a warning for all couples. They emphasized that no one can do marriage without Jesus.

“You can’t do marriage without Jesus, period,” Jeremy said. “I think that’s the key, is putting Him in the center of marriage.” 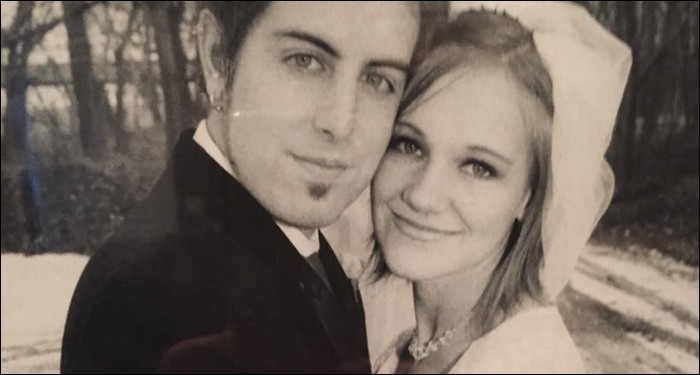 He then continued to explain that the union is about holiness and not about one’s selfish desires.

“Marriage is not about our happiness it’s about our holiness … you realize getting in there that you’re being refined,” he continued. “I think that people have this idea when they are stepping into a marriage that, ‘I’m going to find the person that’s going to fulfill me.’ When you go into marriage with that mindset, ‘I found this person that’s going to fulfill my heart,’ you’re setting yourself up for failure.” 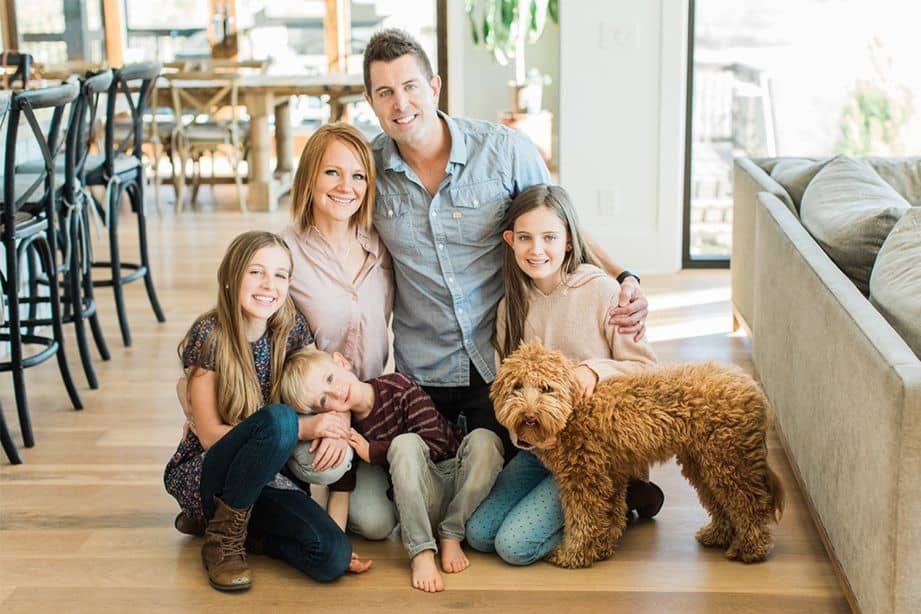 The father of three also warned all the couples that marriage can’t complete them. A deep warning in this world where one sees love as a fulfillment of one’s emptiness.

“Marriage doesn’t complete you. Jesus completes you. Marriage is just a partnership together and walking through this life together.” 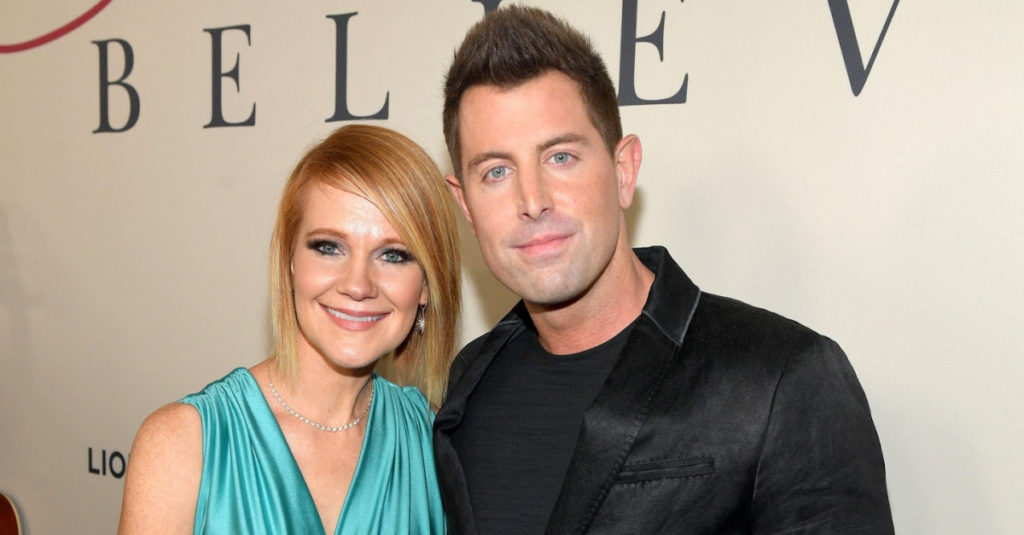 He then continued to recall how Adrienne told him that she doesn’t need him as much as Jeremy thinks. She then elaborated that she loves him, however, she seeks God first than anything else.

“I was trying to figure out how to make her happy and make everything right, and she’s going, ‘Hey listen, Jesus is my everything. I love you, but He’s the one that’s going to fulfill those needs you cannot fulfill.’”

The award-winning Christian artist encourages all husbands to look to Jesus for everything while fulfilling his role as a husband.

“It doesn’t mean that I negate my responsibility as a husband to not do the things that God’s called me to do,” he clarified. “It means that … I look to Jesus for everything. When you look to your spouse for things for everything, you will be disappointed because we’re human, we’re flawed, and they can’t provide the things that only Christ can.”