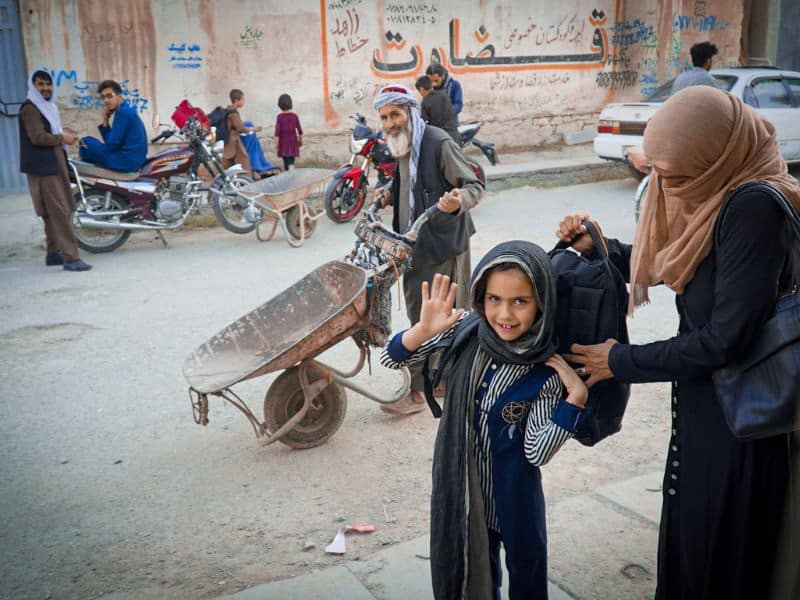 Despite heavy persecution and economic crisis, Afghan Christians decided to stay in the country to proclaim the good news. They shared, “Listen, if all the Christians leave the country, who’s still going to be here to share the Gospel?”

Todd Nettleton, a spokesman for The Voice of the Martyrs, revealed to CBN News the dire conditions of the country and the Christians’ endurance all throughout.

He said, “The economy is in shambles. The Taliban are fighters; they’re not governors. And now, for the last year, they’ve had to be the governors.”

As a result, there is insufficient housing, fuel, and food. The people are truly suffering.

In addition, Christian persecution has been heightened under Taliban rule. There have been reports of the militant Islamists going “door-to-door” to snatch young girls and kill Christians on the spot. So, there are more than enough reasons for Christians to flee the country. But, they stayed.

He added, “They knew also what the Taliban’s theology was, they knew also what would happen if they were outed as Christians, but their attitude was, ‘Listen, if all the Christians leave the country, who’s still going to be here to share the Gospel?'”

But, the amazing thing is that “there are early signs that the Christian faith could be growing among Afghans despite — or because — of violent persecution.”

According to Open Doors USA, Afghanistan has become the number one country considered the worst nation in the world for Christian persecution. It has dethroned North Korea from the top position, which it had occupied for twenty years.

“I’m incredibly inspired by the courage of those brothers and sisters who made that decision,” Todd said.

Indeed, the Afghan Christians’ devotion to the Gospel is inspiring. It challenges us to take a higher step for God’s calling. Let us pray for our fellow brothers and sisters to persevere and that they may receive the reward of their suffering, Jesus Christ.