BREAKING
Israel-led Team Solves Mystery Why Lightning Strikes Fewer Times Over The Ocean...
Tourism In The Holy Land Is Soaring Back Up To Pre-Pandemic Highs
Lapid Speaks Directly To Palestinians—Offers Them “Another Way” Out Of The Ongoing...
Home Articles Pray For Afghanistan As Earthquake Kills 1,000 People: “Deadliest In Decades”

Pray For Afghanistan As Earthquake Kills 1,000 People: “Deadliest In Decades” 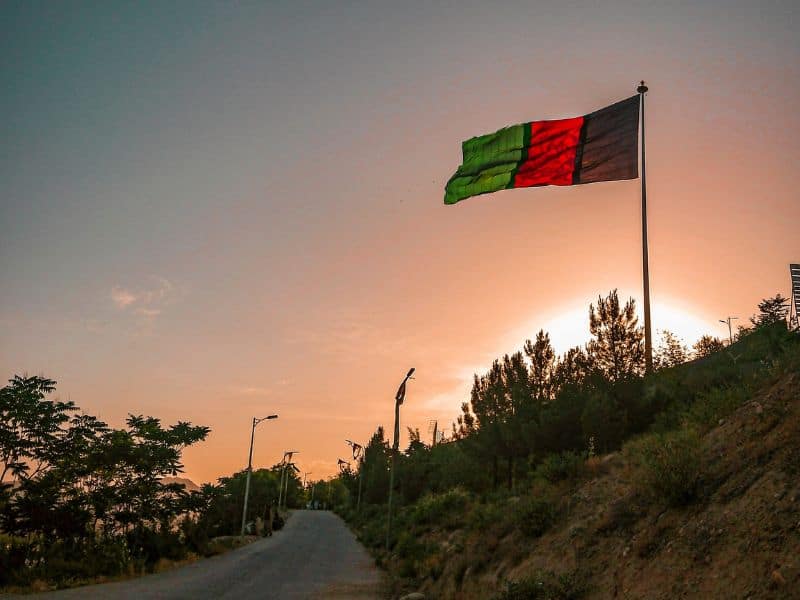 An earthquake with a magnitude of 5.9 hit the country of Afghanistan, killing over 1,000 people and injuring a thousand more in the early morning of Wednesday. Reports consider the recent quake as the deadliest in decades.

With rescue operations still underway, officials warn that the death toll may still increase. This is because the earthquake struck while people were still sleeping.

Although in most places, the strength of the earthquake in Afghanistan may not cause considerable destruction. But, in a land area with poorly-built houses and common landslides, a magnitude of 5.9 could cause severe damage.

Robert Sanders, a seismologist from US Geological Survey, explained the factors of a quake’s deadliness. He said, “Because of the mountainous area, there are rockslides and landslides that we won’t know about until later reporting. Older buildings are likely to crumble and fail. Due to how condensed the area is in that part of the world, we’ve seen in the past similar earthquakes deal significant damage.” 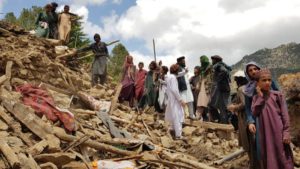 Stefano Sozza, country director for Emergency in Afghanistan, released a statement about the country’s condition. “This latest tragedy cannot but worsen further the condition of fragility and economic and social difficulties which Afghanistan has experienced for months,” he said.

The natural damage only pulled the already struggling nation lower. Since the Taliban seized power last year, the US and its allies have stopped funding and supporting.

But, the Taliban humbled themselves to ask for international assistance. Sharafuddin Muslim shared, “When such a big incident happens in any country, there is a need for help from other countries. It is very difficult for us to be able to respond to this huge incident.”

Thankfully, Qatar, Iran, and Pakistan reached out and gave humanitarian aid. They sent out planes and trucks, delivering the needed items, including medicines and temporary shelters.

Meanwhile, Pope Francis offered prayers for “those who lost their lives and their families.” He added, “I hope that with everyone’s help, we can alleviate the suffering of the dear people of Afghanistan.”