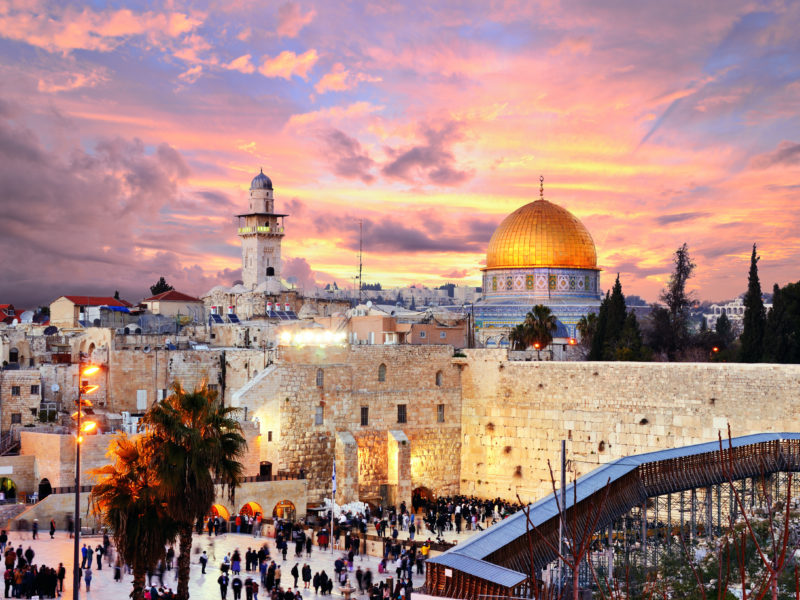 In 2005, Israel unilaterally withdrew from the Gaza Strip while destroying 21 Israeli communities.

It also destroyed four communities in northern Samaria but retained a military presence in the area, which is part of Area C, under full Israeli control.

The bill seeks to repeal the section in the Disengagement Law that restricts the freedom of movement of Israelis in areas in northern Samaria. The area remained under full Israeli control, in contrast to the Gush Katif communities in the Gaza Strip, and “therefore it makes no sense to restrict traffic in these areas and prevent the communities [that were uprooted during the Disengagement] from returning to the site.”

Yossi Dagan, head of the Samaria Regional Council, who was himself expelled from the community of Sa-Nur said at the launch of the bill that “15 years since the deportation there is not a day, not day and not a night that I do not hurt the deportation.”

“This is not a private injustice to me as a citizen who was expelled from his home or as the head of the Samaria Regional Council, the deportation was a crime, and the Disengagement Law is a sign of Cain in the law book of the State of Israel,” he stated Monday. “As a Zionist, as Zionist citizens in the State of Israel, we cannot afford every passing day that this sign of Cain, this crime, is written in the book of laws. It is a shame to the state of Israel, a shame to every Zionist person.”

He called on Prime Minister Benjamin Netanyahu to endorse the bill.

Zohar said that the bill “will correct the injustice done to many settlers in Judea and Samaria. we need to abolish the same terrible decree on these dear people for the sake of the Land of Israel.”

“This bill is one of my most important tasks and we will do everything to complete the move,” he vowed.

Smotrich said that 15 years after “the horrible folly of the expulsion from Gush Katif and northern Samaria and the destruction of these wonderful parts of the country, it is time to correct the mistake.”

Similar bills have previously been submitted.

For just $100 per month you can bring the gospel to 10,000 homes. Join us as media missionaries! GIVE NOW
VIEW COMMENTS
« Leaders from 6 Continents Celebrate Faith-Based Diplomacy 140 French Jews Find a New Home in Israel »