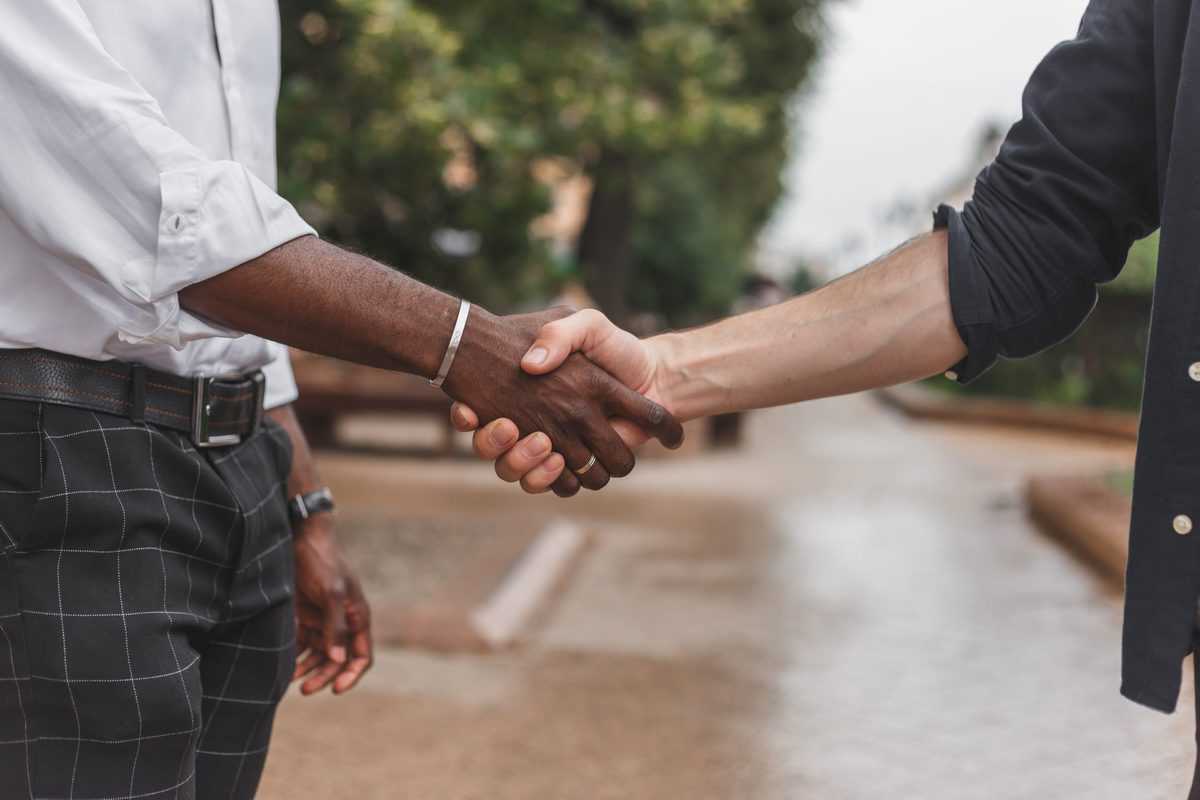 For the first time since 2002, Israel has rejoined the African Union, a significant diplomatic achievement.

Aleligne Admasu, Israeli Ambassador to Addis Ababa, Ethiopia, submitted his charter as an observer to the African Union on Thursday.

Foreign Minister Yair Lapid stated that “this is a holiday for Israel-Africa relations. It will help us strengthen our activities vis-à-vis the continent and vis-à-vis the member states of the organization.”

Israel has relations with 46 countries in Africa, in the framework of which many and varied collaborations are conducted in the fields of development, trade and aid.

In recent years, Israel has renewed its diplomatic ties with Chad and Guinea. Sudan, which joined the Abraham Accords a few months ago, also announced the normalization of relations with Israel.

Once the relationship with the African Union is established, the parties will be able to cooperate in the areas of the fight against the Coronavirus (COVID-19) and the prevention of the spread of terrorism throughout the continent.

This important development is mostly the product of former Prime Minister Benjamin Netanyahu’s “Israel is returning to Africa” policy and his historic visit to East Africa in July 2016, during which he visited Uganda, Kenya, Rwanda and Ethiopia.

Weeks later, the Republic of Guinea, a Muslim-majority African nation, restored diplomatic ties with Israel after a 49-year break.

Netanyahu has made strengthening Israel’s relationship with African nations a major priority. He has stated on several occasions that “Israel is coming back to Africa, and Africa is coming back to Israel. It’s happening now because it’s so clear that this is good for Africa and it’s good for Israel.”