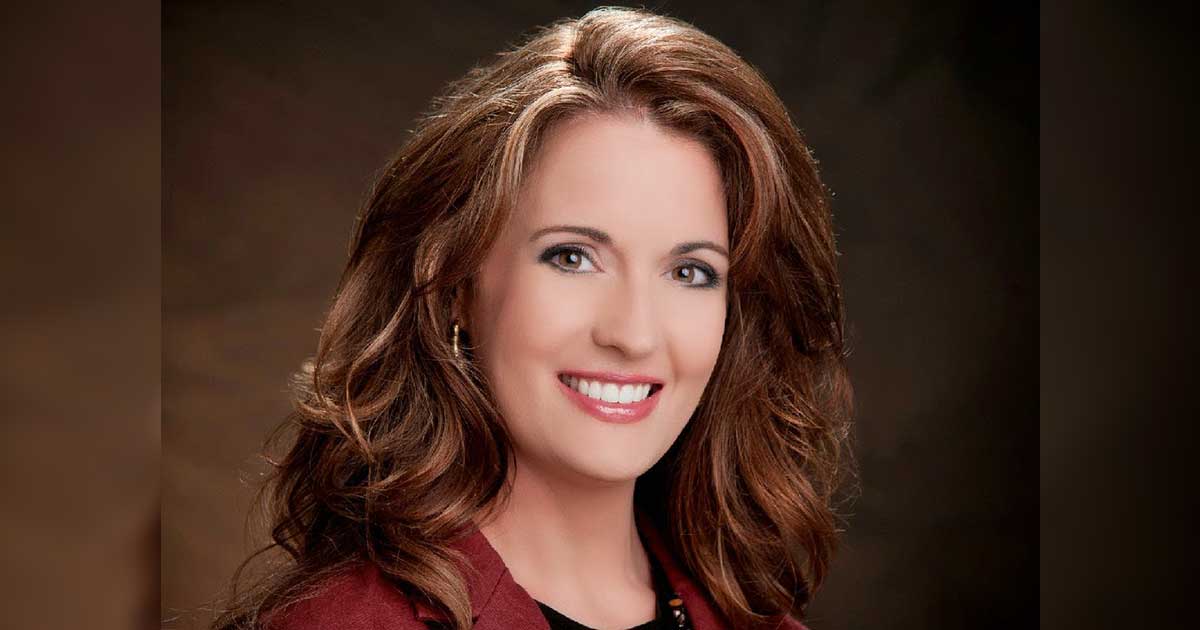 In recent years, the climbing suicide rate has become alarming. According to the World Health Organization, 800,000 people die due to suicide every year. That number doesn’t even include the large number of people attempting to take their own lives. According to statistics, suicide is the second leading cause of death for 15-29 year olds.

It seems suicide has been a last resort for people suffering from severe depression. The rejection and hopelessness they feel seems so intense to the person suffering, that they feel as though there is no way out, but to die.

This is what happened to Tamara Laroux. She tried to kill herself because she was convinced there was no way for her to be completely happy. She harbored a sense of rejection she felt after she got divorced. Tamara always blamed herself saying, “What’s wrong with me?” She isolated herself from people perceiving that she was a burden, to the point where she spent her time meditating on every negative thing about herself. She lost her identity and wanted to end everything, so she decided to take her own life.

Determined to end the void and suffering Tamara felt, she took a gun to commit suicide.  But, before the gun went off, she cried out to God saying, “God, forgive me”. Even so, her body was covered with blood and she felt her soul leaving her body. That’s when the truth about eternity became real to her.

Far from what she expected about ending her life, she ended up in a place of utter desolation. Moreover, she sensed she was no longer in control of her destiny. It was very different from earth where she could still make her own choices. In that place, in which she believed was hell depression and loneliness became her complete identity.  The torment was much worse than she could ever have imagined and she found out how real hell was.

HOWEVER, how merciful of God to answer her prayer even in the last moments of her life…. And, even though she discovered how horrendous hell was, she saw how much more Jesus was determined to save her. He stepped in and it forever changed her life.

This post was written by Christel of God’s Masterpiece