BREAKING
Israel-led Team Solves Mystery Why Lightning Strikes Fewer Times Over The Ocean...
Tourism In The Holy Land Is Soaring Back Up To Pre-Pandemic Highs
Lapid Speaks Directly To Palestinians—Offers Them “Another Way” Out Of The Ongoing...
Home Articles After Fighting For His Life, IDF Soldier Succumbs To Wounds

After Fighting For His Life, IDF Soldier Succumbs To Wounds 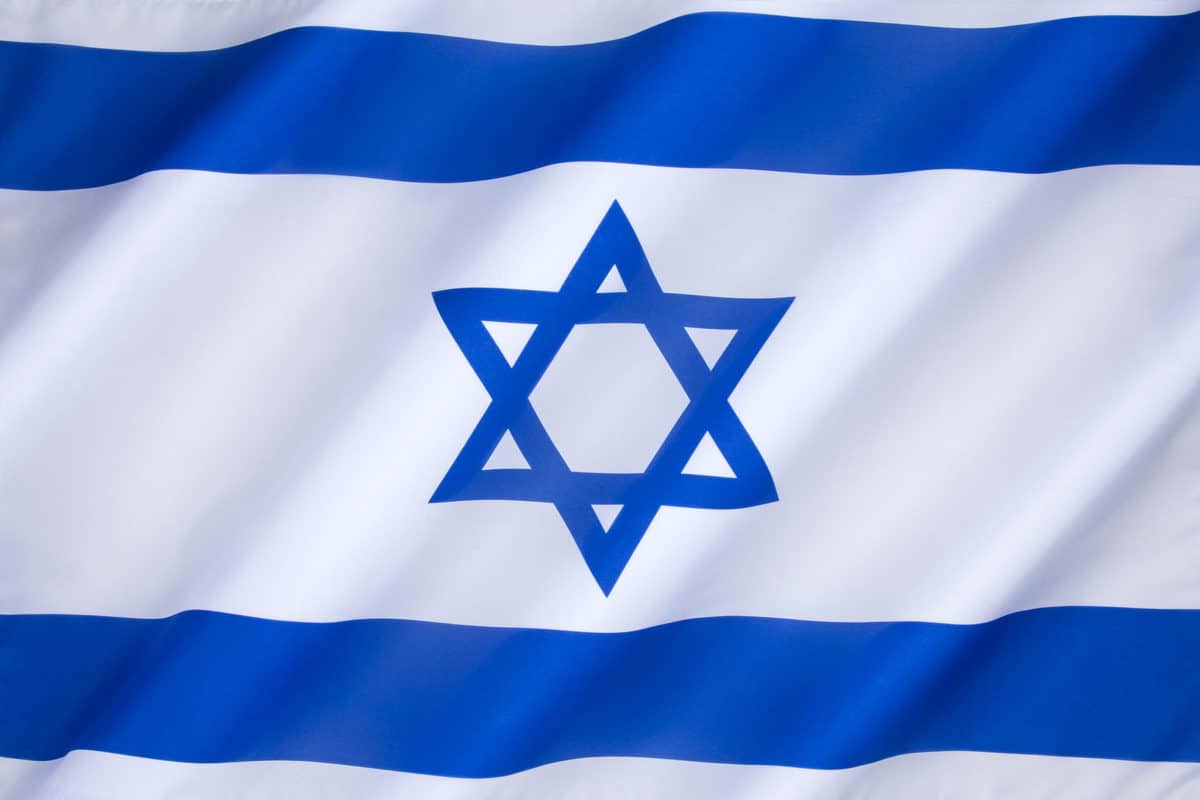 Israeli Border Police troop Barel Achiya Hadarya Shmueli, 21, who was critically injured in the head nine days ago after a Hamas terrorist shot him during riots on the border with the Gaza Strip, succumbed to his wounds on Monday.

Shmueli, a member of an elite undercover unit, was facing hundreds of rioters on August 21 when a Hamas terrorist shot him in the head at close range.

He fought for his life for nine days, underwent several surgeries, and prayer gatherings for his recovery were held across the world, but he finally passed away.

Minister of Defense Benny Gantz eulogized Shmueli as “one of the country’s best sons, who fell in defense of the homeland and the residents of the south.”

“Just a few days ago I went into his room and prayed in my heart that he would recover, but the hard news came and with it great pain. On behalf of the defense establishment, I send heartfelt condolences to his parents and family,” he said.

Prime Minister Naftali Bennett stated that “there are not enough words to comfort the family in their heavy mourning. Barel was a warrior in his life and a warrior in his death. He fought for his life until the last moment, while the whole nation of Israel offered prayers for him.”

Former Prime Minister Benjamin Netanyahu wrote that “we had hoped for a miracle, but unfortunately the worst of all happened. We hug Yossi and Nitza and the whole family.”

Shmueli is survived by his parents Yossi and Nitza, two sisters and a brother.

He will be buried in his hometown of Be’er Yaacov.