BREAKING
Israel-led Team Solves Mystery Why Lightning Strikes Fewer Times Over The Ocean...
Tourism In The Holy Land Is Soaring Back Up To Pre-Pandemic Highs
Lapid Speaks Directly To Palestinians—Offers Them “Another Way” Out Of The Ongoing...
Home Faith Against All Hope, Abraham In Hope Believed

Against All Hope, Abraham In Hope Believed 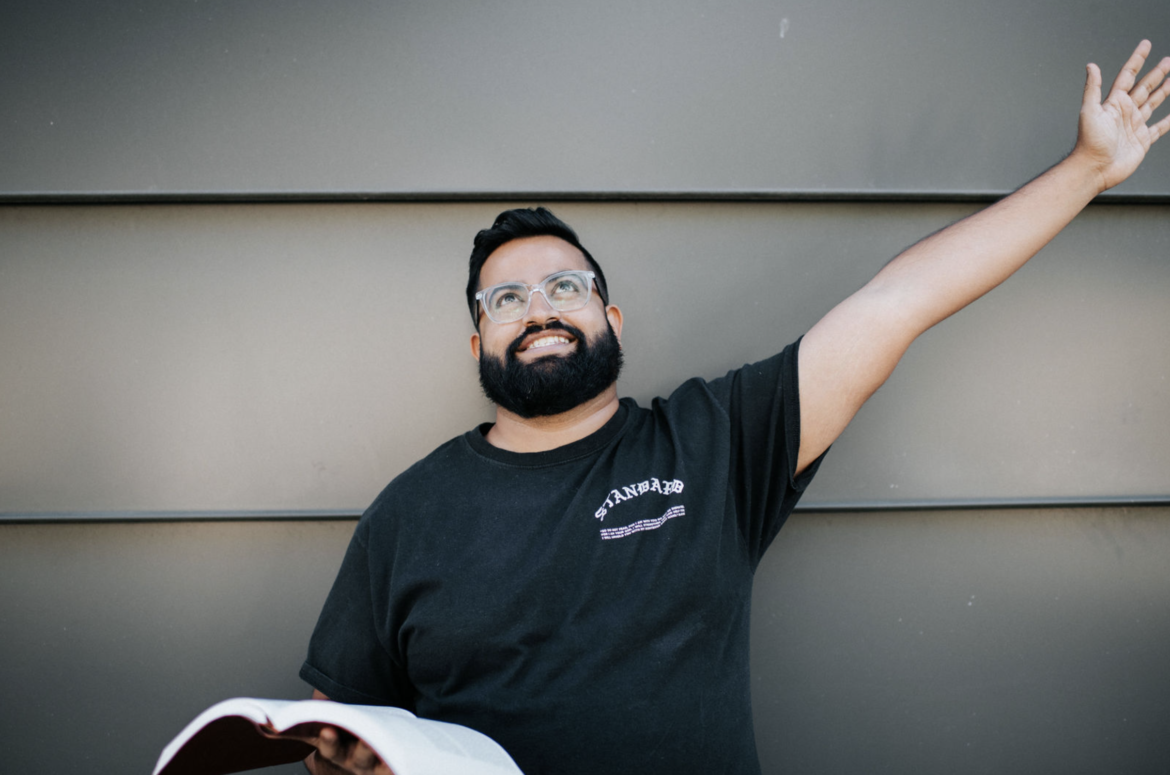 Are you facing a difficult, or even impossible, circumstance? You’re not alone. Romans 4 paints a vivid picture of Abraham’s faith journey. In verse 18 it says, “Against all hope, Abraham in hope believed and so became the father of many nations…” Here we see Abraham choose to believe. The key word here is choose!

Romans 4:18-21 NIV – “Against all hope, Abraham in hope believed and so became the father of many nations, just as it had been said to him, ‘So shall your offspring be.’ 19 Without weakening in his faith, he faced the fact that his body was as good as dead—since he was about a hundred years old—and that Sarah’s womb was also dead. 20 Yet he did not waver through unbelief regarding the promise of God, but was strengthened in his faith and gave glory to God, 21 being fully persuaded that God had power to do what he had promised.”

There was a reality facing Abraham as he pressed into the promise God had given him – he was old and so was his wife. But Abraham didn’t let his circumstances trump what God had said. He was unwavering in his faith. Abraham focused his attention more on the promise and the One who promised. He set his face like flint.

Faith Is The Key

Abraham is our example when it comes to receiving the promises of God. Life isn’t always going to line up with what God has said. But which reality do we choose to focus on, the reality of Heaven or the reality of our circumstance?  We must use faith, the kind of faith that is “certain of what we hope for” and “sure of what we do not see” (Hebrews 11:1).

God’s promises to you are “Yes and Amen” (2 Corinthians 1:20). You may not see them yet, but be encourage by Abraham’s story.  The One who calls you is faithful and He will do it (1 Thessalonians 5:24) so just believe!!!