BREAKING
Israel-led Team Solves Mystery Why Lightning Strikes Fewer Times Over The Ocean...
Tourism In The Holy Land Is Soaring Back Up To Pre-Pandemic Highs
Lapid Speaks Directly To Palestinians—Offers Them “Another Way” Out Of The Ongoing...
Home Articles He Didn’t Care About God, Until He Heard The Gospel And Was Brought To Tears

He Didn’t Care About God, Until He Heard The Gospel And Was Brought To Tears 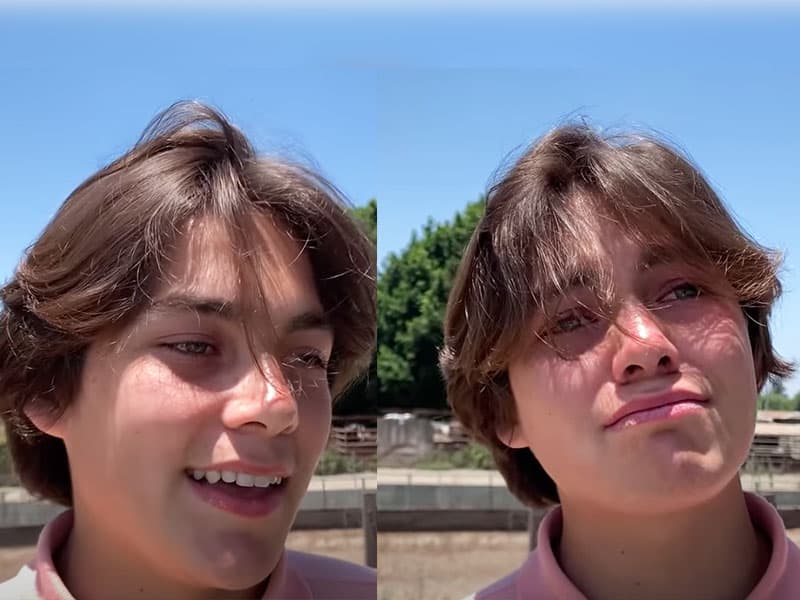 An agnostic young man who met a Christian evangelist cried after hearing the Gospel of Jesus Christ admitting he was sorry for his sins.

In Bellflower, California, Christian evangelist Ray Comfort shared the Gospel to random people he met there. Then he met a young man who claimed to be a good person but that only believes in the power of the Universe. He believed that humans only exist to spread love. 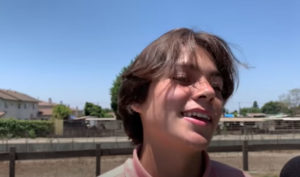 “We can never know,” the teenager replied.

“I love God but in my mind, God is the entire Universe,” he said.

Further, the young man explained, “I personally know who I am and why I’m here. I found my purpose from within. I know that to be true, I’ve never lost that my entire life. I’ve been the same person.” He generally stressed that he trusts himself because “nobody else can do it for you.”

But straightaway, Ray confronted his claim highlighting Proverbs 28:26 which says, “He who trusts in his heart is a fool.”

Then the young man said he is a good person. But when the evangelist asked him how many lies has he told in his life, he said, “I’ve lost count.”

Ray went on to ask him and confronted the reality and consequences of the sins he committed against God. The young man admitted he was “guilty” and responded that he deserves to be in “hell.” But things got interesting when Ray shared how Jesus took all of those sins in place of him. 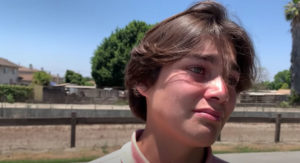 Hearing The Gospel For The First Time

“Jesus suffered and died on the Cross for the sin of the world… You and I broke the Law, Jesus paid the fine. That’s what happened on the Cross,” Ray told him. That’s when the young man really started to cry.

The Gospel strike his heart, repented, and decided to trust Christ who saved him from his sins.

Watch this powerful and moving moment of a young man who heard the Gospel for the first time!

He Didn't Care About God...but was in Tears After Hearing This