"He was having a ripple effect on our community and we had no idea." 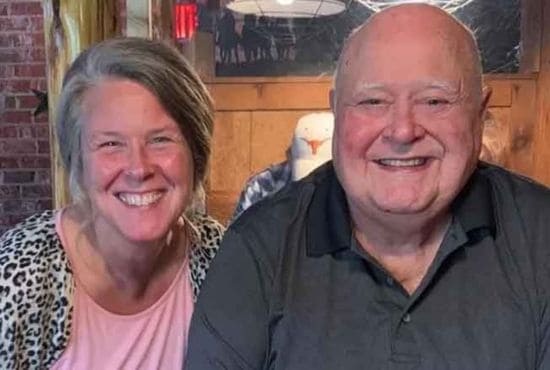 An Air Force veteran had been secretly paying for strangers’ pharmacy bills in his town for almost a decade. His town discovered his secret only after he died on New Year’s day.

Hody Childress was an Air Force Veteran who wanted to bless his community in Geraldine, Alabama in his own ways. For almost a decade, he has been helping people pay their pharmacy bills. He kept it a secret throughout those years. No one knew about his act of kindness, even his family.

“He was having a ripple effect on our community and we had no idea,” Brooke Walker, owner and pharmacist of the local pharmacy where Hody has been giving his help. 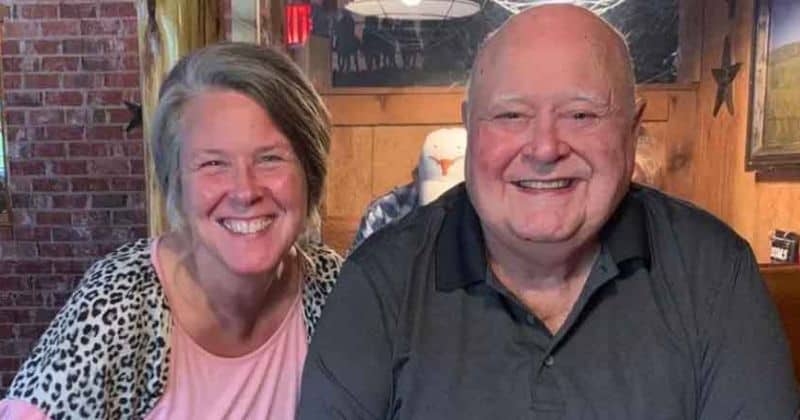 The farmer had donated $100 every month to the local pharmacy to help his neighbors in need. He did not want to be known; he just wanted to keep it as a secret between the pharmacist and himself. The only thing that he wanted his neighbors to know was that God was blessing them.

“He handed me a bill and it was folded up, I couldn’t see what it was. He just said, ‘The next time that happens, I want you to use this to help them out. I wanted to be anonymous, I don’t want to know who you use it for, and I don’t want them to know my name. I just want you to tell them that this is a blessing from God,'” Brooke said.

Sadly, Hody passed away on January 1 at 80 years old. It was only before he died that he revealed his secret to his children and family. However, it was not a surprise for his children because they knew how Hody lived as a kindhearted person.

“It wasn’t surprising because there’s more to daddy than this one. Daddy has done a lot for everybody,” Doug Childress, Hody’s son, said.

Their father’s selflessness and kindness are inspiring his children to become better people, just like the late Air Force Veteran.