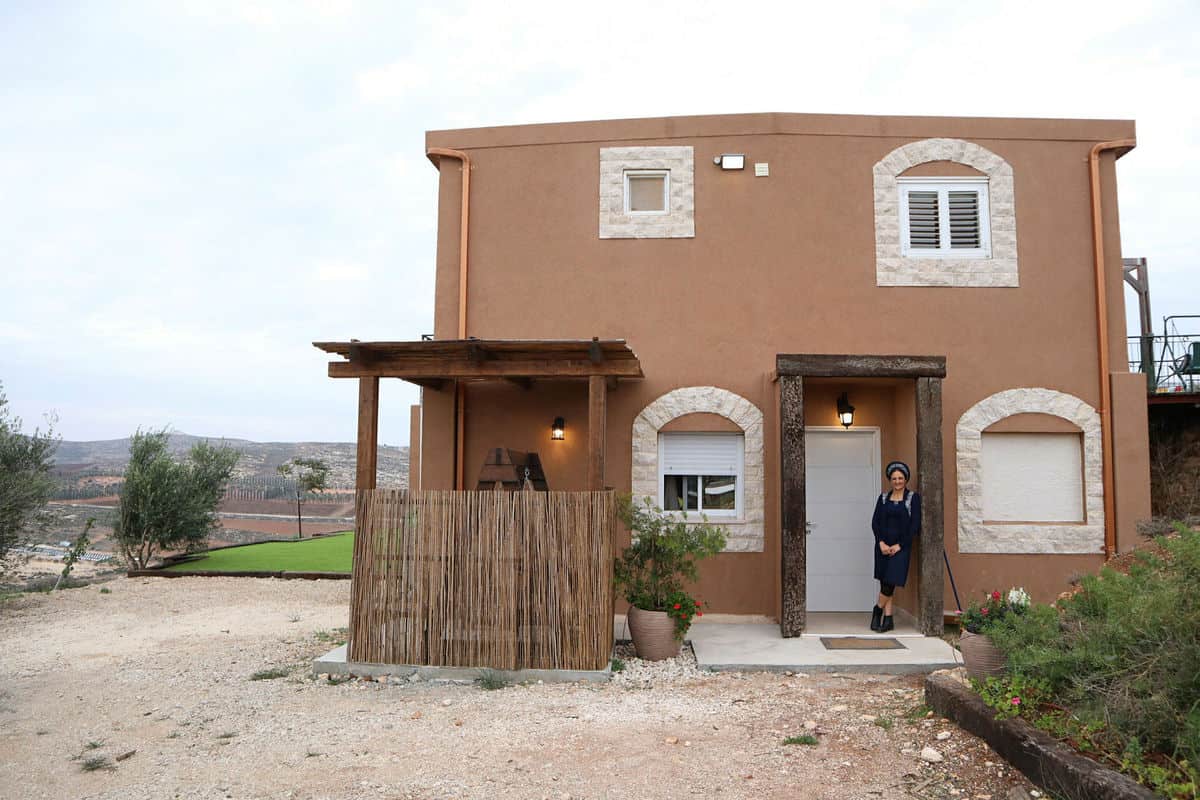 The Airbnb global tourism company announced that it will not boycott Israeli properties in Judea and Samaria and will not implement its anti-Israel boycott.

The company announced Tuesday that after having settled all lawsuits that were brought by hosts and guests who objected to its policy, Airbnb will not move forward with implementing the removal of listings in Judea and Samaria from their platform.

“We understand the complexity of the issue that was addressed in our previous policy announcement, and we will continue to allow listings throughout all of the West Bank,” but Airbnb will take no profits from this activity in the region and will be donated to non-profit organizations dedicated to humanitarian aid.

Airbnb will also implement the same approach for listings in South Ossetia and Abkhazia, two other “disputed areas” where the company has previously announced that we would take action.

“Airbnb has never boycotted Israel, Israeli businesses, or the more than 20,000 Israeli hosts who are active on the Airbnb platform. We have always sought to bring people together and will continue to work with our community to achieve this goal,” Airbnb said in a statement.

Airbnb generated an international storm when it decided in November 2018 to delist some 200 Israeli homes in Judea and Samaria because they are located in an area which Airbnb claims is “at the core of the dispute between the Israelis and Palestinians.”

Several private lawsuits had been submitted against Airbnb at Israeli and US courts, Israel launched a process through which it intended to take action against the tourism company, and several US states announced they would sanction the company.

Yifa Segal, Director of the International Legal Forum (ILF) which was instrumental in pushing forward the suits against Airbnb, stated that the Airbnb case “sets exceptional precedence of strategic importance, and there is no doubt that it constitutes a severe blow to the boycott movement. There is no doubt that other economic companies will seriously examine the development in this case.

“We can be very proud of ourselves,” Segal added. “This case proves the great importance of concerted and shared work of various bodies around the world, and that this force has the power to expose the truth and correct injustices.”

The National Council of Young Israel (NCYI) welcomed Airbnb’s reversal of its “imprudent decision” to ban listings in Judea and Samaria.

NCYI President Farley Weiss stated that “Airbnb’s commitment to bar rentals in certain Israeli locales was completely discriminatory and fostered further support for the anti-Semitic BDS movement. We are glad that the company has seen the error of its ways and aborted its prejudicial plan which unduly impugned Israel.”

However, Arvind Ganesan, business and human rights director at Human Rights Watch, said that “Airbnb’s disappointing decision appears to reverse their stance to fully respect rights. Donating profits from unlawful settlement listings, as they’ve promised to do, does nothing to remedy the ‘human suffering’ they have acknowledged that their activities cause. By continuing to do business in settlements, they remain complicit in the abuses settlements trigger.”