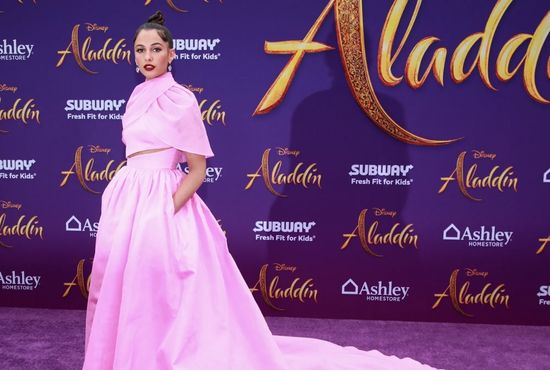 “Aladdin” actress Naomi Scott talked about her faith and identity in Jesus Christ.

Naomi Scott grew up in Hounslow, England in a Christian family with both her parents being pastors. She also sang in her church since she was younger. In 2011, she began her career in the entertainment industry starring in films such as Lemonade Mouth and Terra Nova.

Three years ago, she made the headlines for her phenomenal performance as Princes Jasmine in Disney’s “Aladdin” movie. One thing that is remarkable about this 29-year-old Disney princess is that she is an outspoken Christian. In an interview with Compassion U.K., Naomi talked about the importance of faith for her.

“Sometimes [my husband and I] get asked the question, ‘How do you juggle your faith and what you do?’ But for me, I don’t know how I would do life without my faith,” Naomi said. 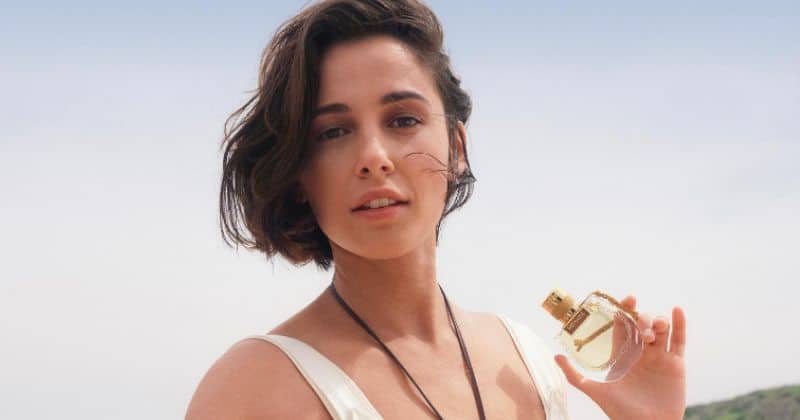 She then continued to explain that she doesn’t consider her faith as a separate entity from her career and her life. Rather, she perceives it as a part of who she is as a person.

“That peace that you know you’re loved and valued is something that keeps me incredibly grounded, incredibly focused,” she explained. “Quite honestly, I don’t see it as this separate thing, this add-on thing. My faith is just a part of who I am and what I do.”

The success of “Aladdin” took her to a “whole new world” in her career as an actress, and she considers her success as the grace of God. However, she is still keeping her focus on Jesus Christ.

Read also: HOW LUKE BRYAN FOUND COMFORT IN GOD AFTER THREE TRAGEDIES IN HIS FAMILY

Grow closer to God daily by getting exclusive video teachings on God Today!
Read God’s Word For You Today directly from your phone. Download the Daily Word app now on Google Play and Appstore
Reference: Faith It