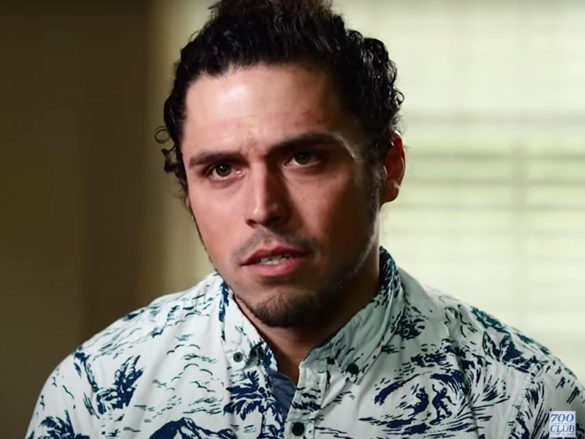 A man who accidentally killed his friend found forgiveness in Jesus, surrendered his life to Him, and became a pastor.

Nathan Harmon grew up with Christian parents he thought loved and trusted God. He thought he had a perfect family until when he turned 12-years-old, his parents got divorced. At first, the young Nathan didn’t understand. But soon, he discovered that both his mom and dad struggled with alcohol addiction. Since then, the teenage Nathan swore to his parents that he would never become like them. 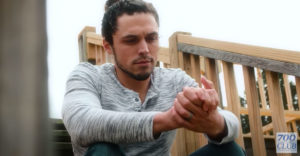 Following the tragedy which befell their family, Nathan began to resent God for all the bad things happening in his life. Soon, he turned away from God and his church. Then during his junior years, the teen became a full-blown drug and alcohol addict. He thought it was the only way to cope with his hurts and pains. He tried to fill his emptiness with it. Further, he got dropped out of school during his senior years.

Nathan planned to get his life back together when he joined the army. But soon, he went back to his old life and got kicked out of the military. As Nathan went deeper down into the path of darkness, the more Nathan felt God didn’t want him anymore. He believed that he had made too many mistakes for God to forgive him. 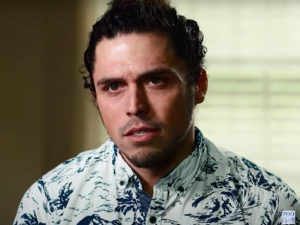 One night, Nathan went to a bar with a friend to drink and party. They went home drunk and met a fatal car accident. The next thing Nathan knew, he was already in a hospital. And soon, he found out his friend had died in the crash. He was devastated to learn that his friend died because of him.

Surprisingly, his friend’s family called him up and told him they had forgiven him. It totally wrecked Nathan with the love the family showed him despite his mess. And so when he got into jail, he surrendered his life to Jesus that very night, and he was never the same again.