BREAKING
President Herzog To Visit Bahrain In December Is First-Ever State Visit
The First-known Map Of The Stars Discovered Under Ancient Christian Manuscript
Israel’s 25th Knesset Sworn In, Netanyahu Tasked With Forming Government
Home Articles Alcohol, Drugs, And Witchcraft Were Her Life Until She Heard About God’s Love For The First Time

Alcohol, Drugs, And Witchcraft Were Her Life Until She Heard About God’s Love For The First Time 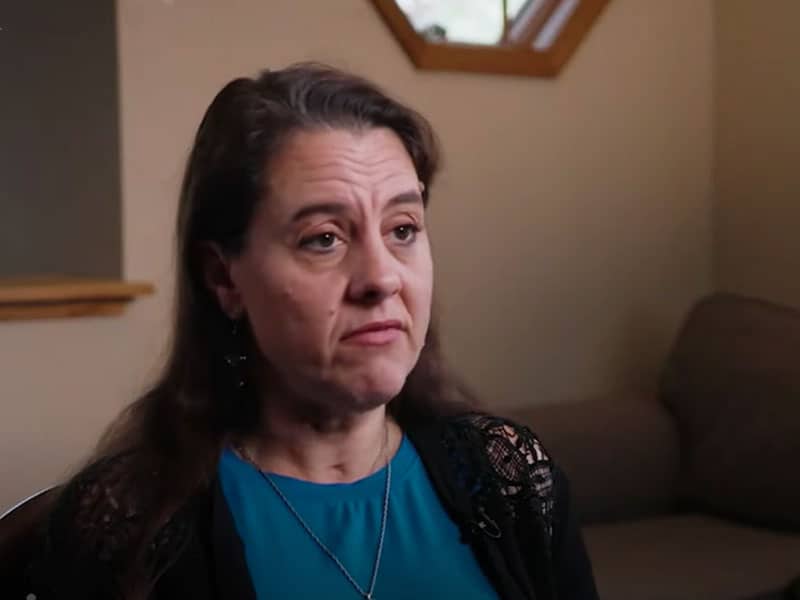 A woman whose life revolved around alcohol, drugs, and witchcraft was changed after she heard about God’s love for the first time.

Loving God As A Child

Liberty Clark loved the Lord as a child because her grandparents introduced her to God and they took her to church. God became her comfort amidst her feelings of rejection at home. She often prayed that the fighting and bickering in their home would stop. But because it never happened, she slowly drifted away from God. 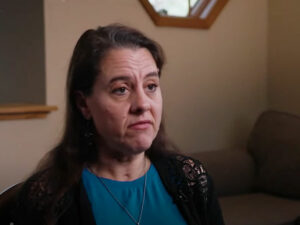 Then at 12 years old, Liberty’s parents divorced. The teen blamed herself for their separation and turned to drugs and alcohol for relief. She also got pregnant at 17 years old and gave her baby to her mom because she couldn’t take care of her.

With all the bad things happening in Liberty’s life, she thought God was rejecting her. So, she went deeper into alcohol to numb her pain. 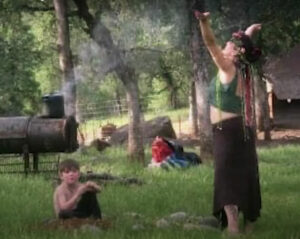 Years later, Liberty met the man of her dreams and married him. But soon, grief took over her life as her dad, and younger brother died. And her perfect marriage also eventually crumbled. Soon after, she turned to witchcraft, thinking she could gain stability and control through it.

But twelve years later, Liberty decided to leave witchcraft after giving birth to her daughter. Because she wanted her daughter to experience a normal life being loved. However, during this time, her alcohol addiction worsened.

Meanwhile, Liberty’s brother, John, became a Christian and urged her to turn to God. But she resisted and continued to live a miserable life at 41. He suffered from several failed marriages and now has three kids.

Until one day, Liberty woke up bruised and beaten and decided to kill the man who did it to her. But she suddenly heard a voice telling her to call her brother. Soon, John took Liberty to Celebrate Recover Rehab, where she discovered the love of God. The following events that unfolded totally changed Liberty’s life.

Only the Light of God Brings Fulfillment