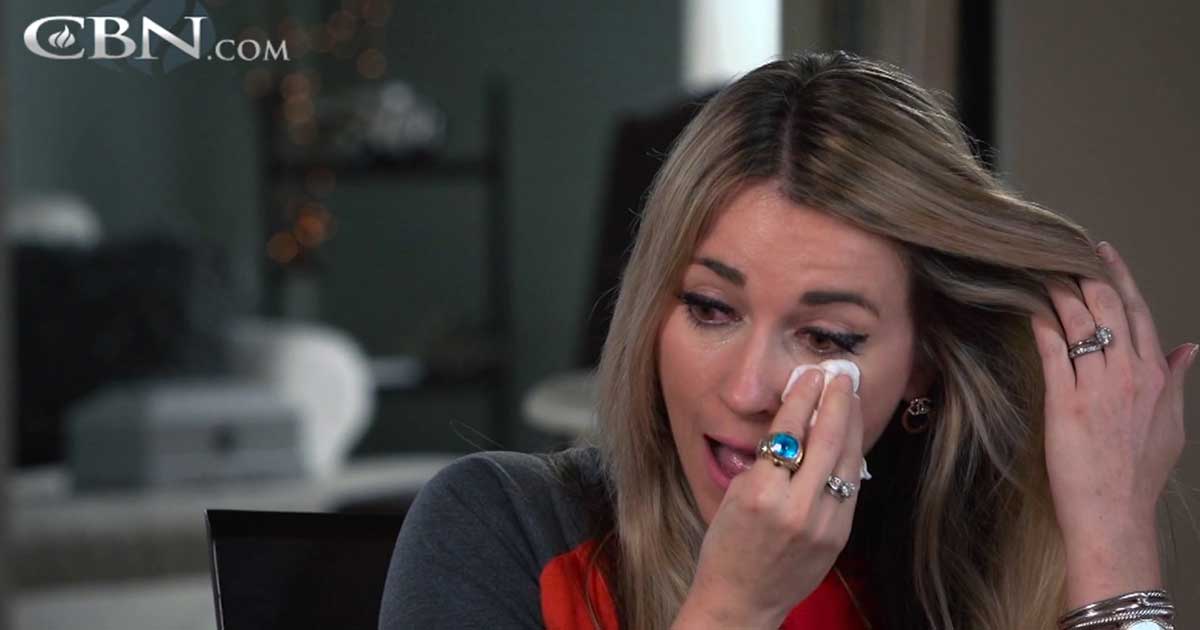 More often than not, when someone comes from a dysfunctional family, they end up living a wayward life. It’s usually because of the pain and hurts that rooted from their childhood years. This was Maryann’s story. Her dad was an alcoholic and an abuser. Because of that, her life became messy. When she was 17, she married a man who was exactly like her father. She divorced him after 4 years of marriage and then joined Air Force.

She felt abandoned in her entire life, and she felt that she was a mistake. She went bed to bed in the military to find love. She felt numb and feel like men and alcohol would give her something to make her feel alive and forget everything that’s happening in her life, the pains and the scars.

She thought she will find peace there but it only led her to more drinking problems and promiscuity. That was her life until she met Michael, a fighter pilot who, for the first time, rejected her sexual advances. Because of this man, she wanted to know the God he was serving.

Find out how Maryann’s life turned around ever since she crossed paths with Michael, the man whom God sent to her to bring her back to Him.

Finding Love After Losing Everything