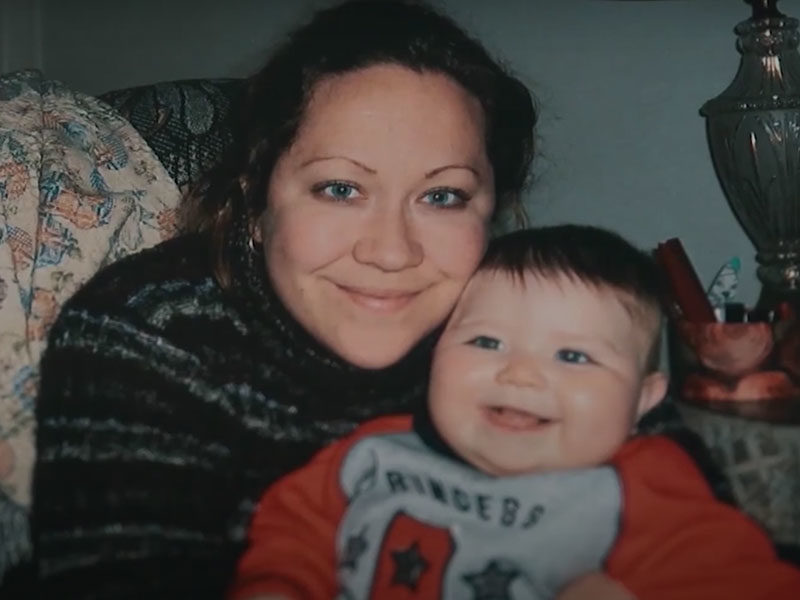 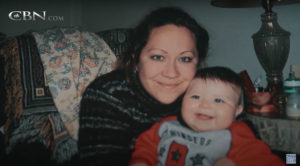 For just $100 per month you can bring the gospel to 10,000 homes. Join us as media missionaries! GIVE NOW
VIEW COMMENTS
« 5 Bible Verses That Teach Us How To Pray Like Jesus Relentless Woman, Wearing Makeup Is Not What Makes You Beautiful »