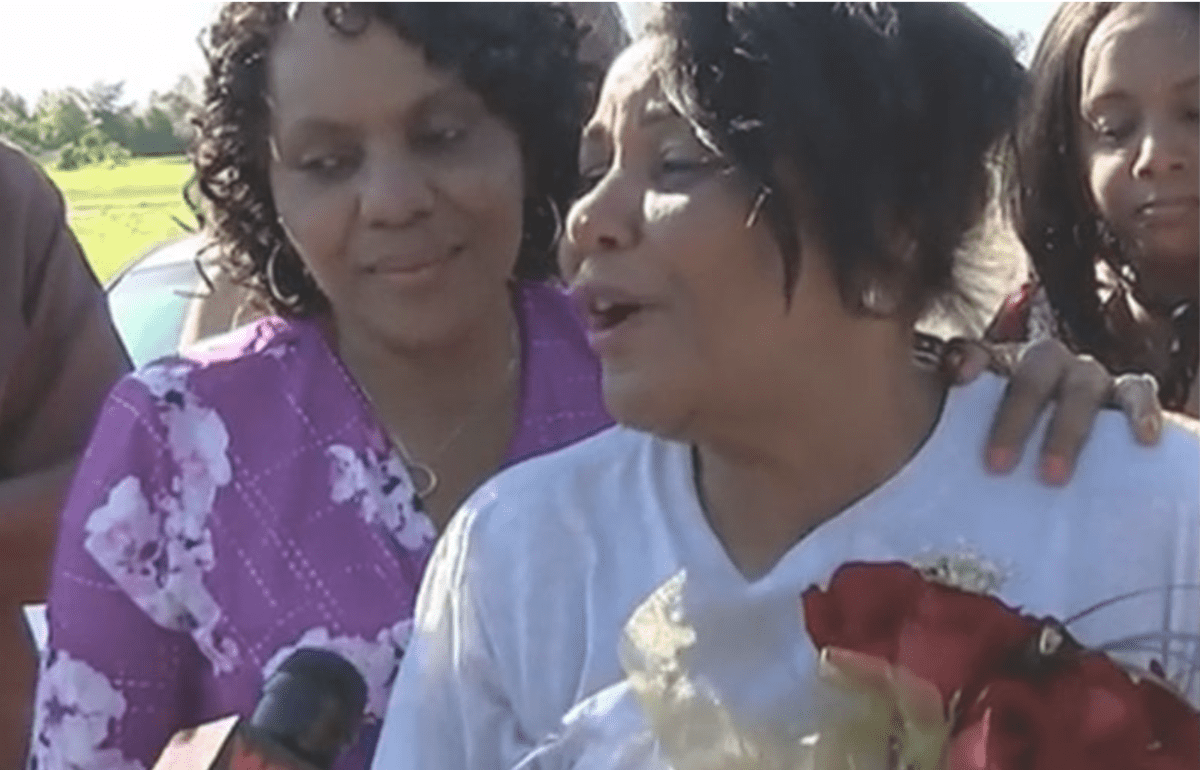 The grandmother set free by Kim Kardashian and Donald Trump