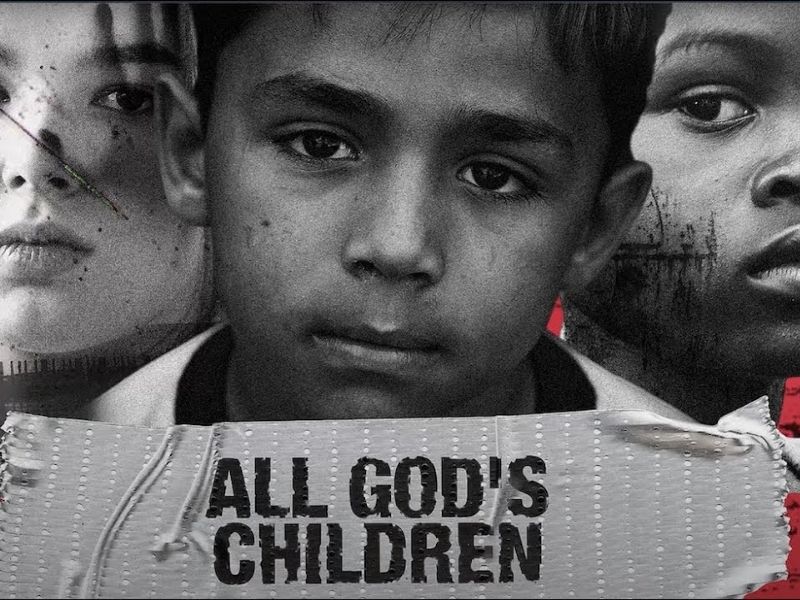 Tauren is partnering with the Christian professional athlete Tim Tebow and his foundation to release his latest single. The song “All God’s Children” was a product of a friendly phone call between the two friends. On Instagram, they revealed that all proceeds from the song will be given to the fight against human trafficking in the world.

“Over the course of the past several months, God has been opening my heart to ways I can lend my influences to causes that are greater and bigger than me,” Tauren said in a video posted to his Twitter account.

Tauren has committed to combat this doing of evil. Tim is also urging everyone to take part in the battle against injustices in the world.

“Has God ever opened your eyes to a problem, to a need, to injustice, to a hurting person? If so, He’s probably telling you to get off your butt and do something about it,” Tim said.

According to UNICEF, more than a million children are being trafficked each year all around the world. It is certainly evidence that this is a huge problem and it needs to be eradicated to save the lives of these innocent young ones. 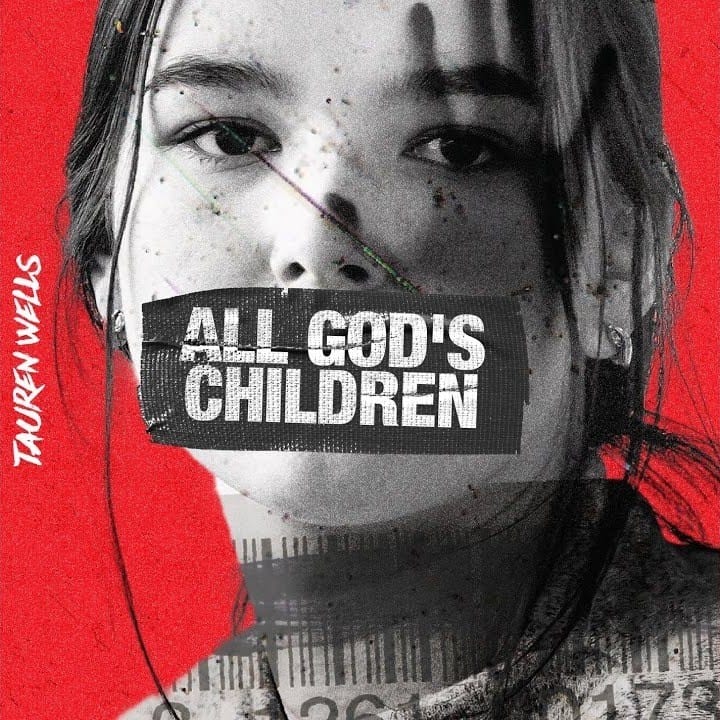 “All God’s Children” speaks a powerful message about one’s value in God while also exposing the reality of human trafficking.

“This is a song to end human trafficking,” Tauren said of the single.

“Ultimately, this song is meant to illustrate an even greater truth – that every individual on this earth is created by God – in His image, perfectly loved, and worthy of freedom,” Tebow added on the foundation’s website. “Our goal is that every person who hears this song is first reminded of that truth, and then inspired to fight for others because of it.”