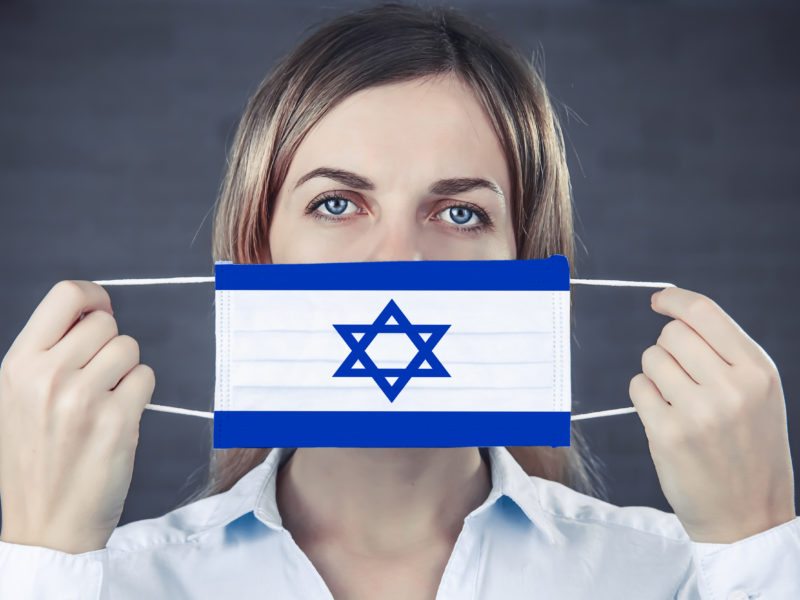 More than 580,000 Israelis have been in isolation ​since the outbreak of the Coronavirus (COVID-19) in Israel, according to ​statistics presented to the Knesset’s Special Committee on the Novel Coronavirus and for Examining the State’s Preparations for Epidemics and Earthquakes.

Committee Chairwoman Member of Knesset (MK) Yifat Shasha-Biton welcomed the increase in the number of epidemiologists conducting contact tracing investigations of those who have contracted the coronavirus.

“The corona [pandemic] has shined a new light on the years-long neglect in the public health system, and we should welcome the increase in the number of epidemiologists, which reinforces this system,” she said.

MK Yaakov Tesler mentioned during the Tuesday session that figures released by the Military Intelligence Directorate last week indicate that in countries such as the United Kingdom and Germany, and many US states, the per capita number of epidemiologists conducting contact tracing investigations is 100 times higher than in Israel.

Contact tracing investigations seek to identify and send into quarantine those who may have been exposed to patients in the days before they were diagnosed, hopefully cutting off the spread of the Coronavirus.

The relatively small number of epidemiologists in Israel leads to prolonged delays in epidemiological investigations and to the collapse of the entire system, Tesler explained.

Due to the absence of updated data, many citizens are sent into quarantine unnecessarily, and neighborhoods and cities are declared “restricted zones,” he said.

Liora Valinsky, Director of Public Health Nursing at Ministry of Health, said some 900 epidemiologists are currently active in Israel, but the 50 additional positions that have been opened for nurse epidemiologists were specifically defined as temporary. An epidemiological investigation takes between one to a few hours, and they usually begin the day the positive test result is received, she said.

Valinsky told the committee that since the outbreak of the Coronavirus epidemic, 583,000 Israelis have been ordered into quarantine, and some 58,000 Israelis are currently in isolation, and 17,000 of them entered isolation as a result of epidemiological investigations.

The Ministry of Health updated Thursday morning that it recorded 1,937 new verified patients in the past 24 hours.

428 patients are in serious condition, of whom 124 are on life supports.

Of the 109,039 verified cases recorded from the outbreak of the plague in Israel, 877 have died.