BREAKING
Bennett Coalition Government Collapses, New Elections On Horizon—And The Return Of Netanyahu?
Rooftop “Glamping” Pops Up In Israel
“Steph Curry Is Copying Me… Again…With A Hebrew Sweatshirt”
STAND WITH UKRAINE
Home Articles Amazon Driver Rescues Infant Left On The Side Of The Road

Amazon Driver Rescues Infant Left On The Side Of The Road 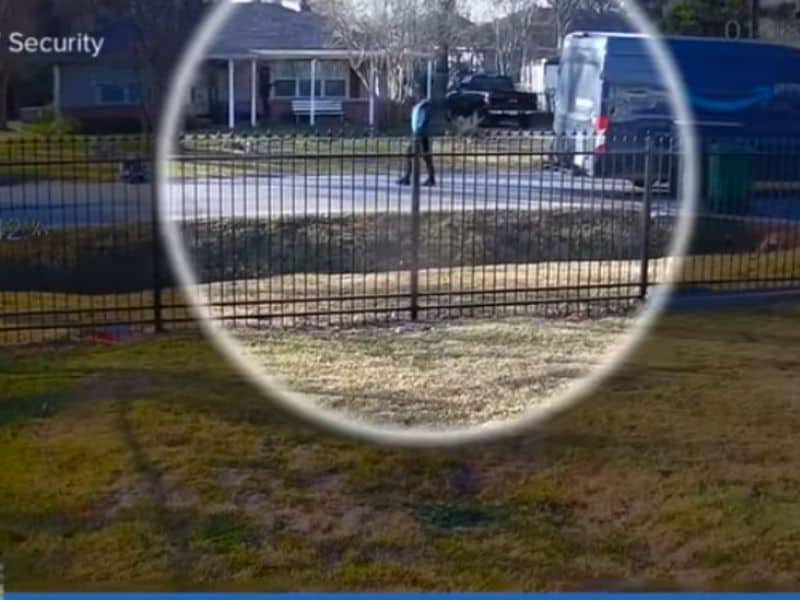 An Amazon driver is being hailed as a hero for rescuing an infant strapped in a car seat that was left on the side of the road.

Amazon driver Juan Carlos Flores is being hailed as a hero for his quick action that saved a baby’s life. Juan Carlos was on his usual delivery route when he spotted an unexpected object, a car seat, on the side of the road in North Houston on the morning of January 18.

Ten minutes later, after he is done delivering packages, he noticed that no one had picked up the car seat. That was when he decided to have a closer look. To his surprise, there was an infant strapped in the abandoned car seat.

“When I saw that baby, I wanted to cry,” Flores told KTRK in an interview.

The Amazon driver instantly knew that he has to do something to help the baby. He knocked on the nearest neighbor to ask if the baby belonged to them. The neighbor was also surprised by the news so they took the baby in while Juan Carlos looks for help.

When the police came, the kindhearted driver led them to the baby.

“I took the police to the house where was the baby, and that’s when they told me the baby was taken when the car was stolen and they left the baby on the side of the street,” Flores said. 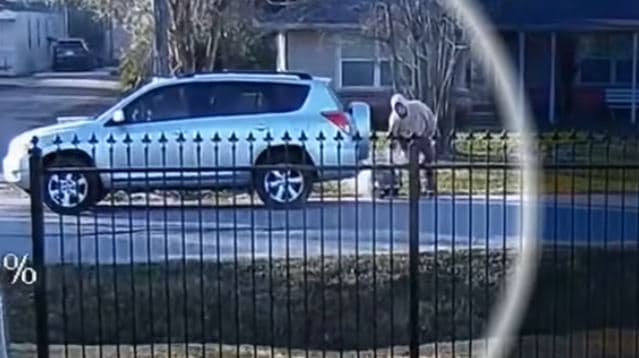 They later discovered that the mother of the baby had just had her car stolen. The carjacker took the car while her 5-month-old baby was still in the car. Shortly after the police called the woman, with tears in her eyes, the terrified mother was relieved to be reunited with her son.

A few miles from where the baby was abandoned, police located and retrieved the car that had been abandoned. Investigations are still ongoing to capture the person in charge of the crime.

Read also: Ben Higgins Shares How God Revealed His Purpose Through ‘The Bachelor’