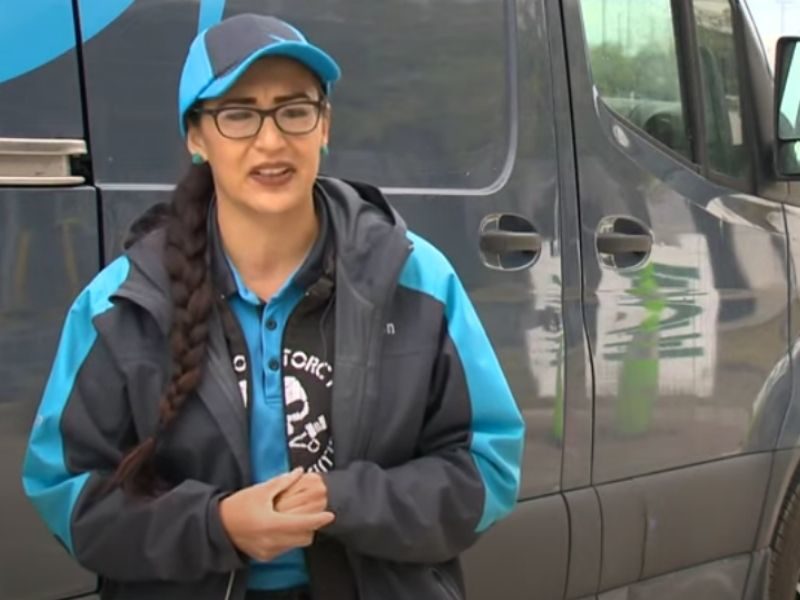 An Amazon driver saved an elderly man’s life after hearing something tell her to look to her right.

Elisha Infante, an Amazon Driver, was driving during the unusually cold January in Texas to deliver some packages. In the past few weeks, Texas has experienced extreme winter storms that affected many locals. A spike in the recorded number of accidents and death due to the storms were reported. Elisha was driving cautiously along her route.

As she was passing through Red Rock, she heard a voice inside her telling her to look to her right. When she obeyed that still small voice, she saw a man waving, seemingly in danger.

“I was turning a corner and something told me, look to my right,” she recalled. “And I don’t know what it was. I don’t know if it was a spirit, an angel.” 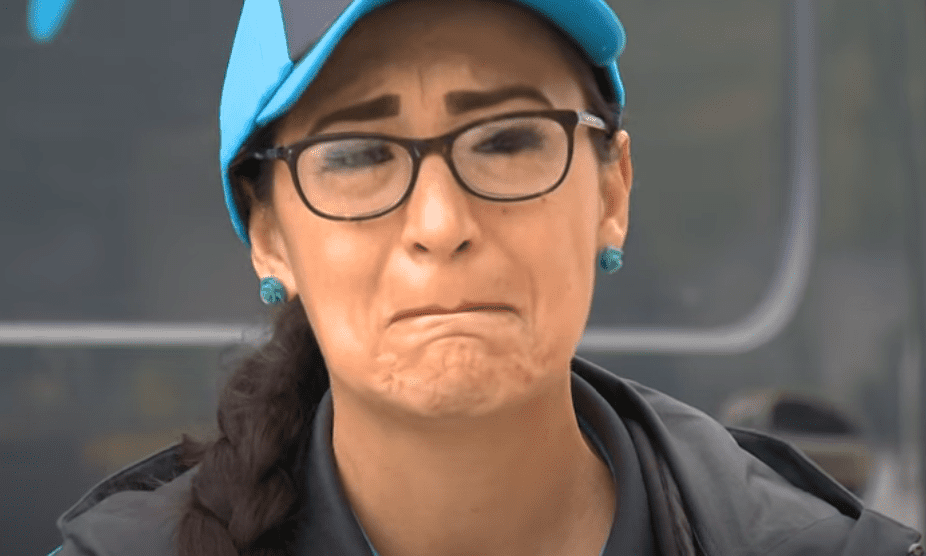 An elderly man in danger

As she looked closer, the elderly man was waving with his bloody hands. Elisha immediately knew that the man was in danger so she stopped her vehicle and attended to him. It turned out that the man is 83-year-old U.S. Federal District Judge James Nowlin. While doing his usual chore on his ranch where no cars usually pass by, he met an accident due to the slippery cattle guard.

He fractured his femur and was unable to move. Thinking that his ranch was too far from the busy road, no one else was with him and his phone was left in his house, Judge Nowlin lost hope of surviving the ordeal. 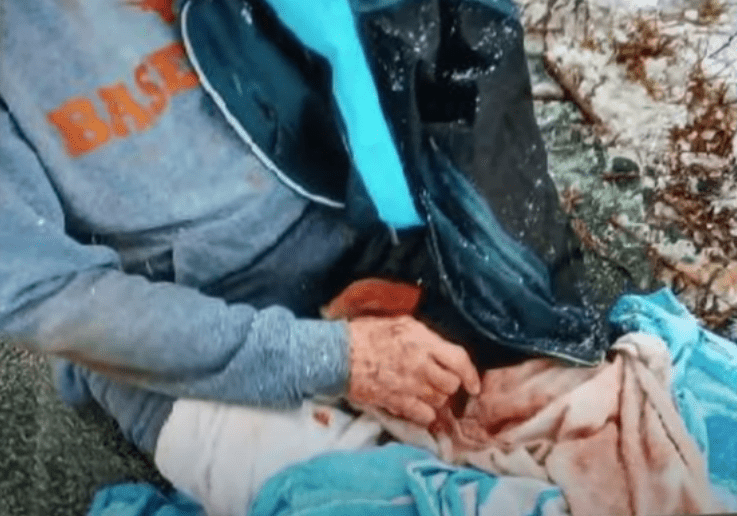 Thankfully, Elisha was used by God to save the senior judge! She called for help and kept Judge Nowlin warm while waiting for the rescue. Thankfully, help immediately came and the judge quickly received proper treatment.

To express his gratitude to the one who saved his life, Judge Nowlin bought her a brand-new car upon learning that she doesn’t have a car. Elisha knew deep inside her that it was God who placed her in the right place at the right time.

“I know something, or somebody, put me there,” she said. “I know that — for a fact — because I know what I felt. And I know a lot of people don’t believe in faith or they don’t believe in stories like this, but it’s real.”

Read also: Pharrell Williams Describes His Experience With The Tangible Presence Of God

For just $100 per month you can bring the gospel to 10,000 homes. Join us as media missionaries! GIVE NOW
VIEW COMMENTS
« Exiled Iranian Judoka Competing in Tel Aviv ‘Will Never Forget Israeli Kindness’ Holy Spirit Breaks Out At A Children’s Birthday Party »