BREAKING
Israel-led Team Solves Mystery Why Lightning Strikes Fewer Times Over The Ocean...
Tourism In The Holy Land Is Soaring Back Up To Pre-Pandemic Highs
Lapid Speaks Directly To Palestinians—Offers Them “Another Way” Out Of The Ongoing...
Home News Amended Legislation To Allow Simple Majority For Death Penalty 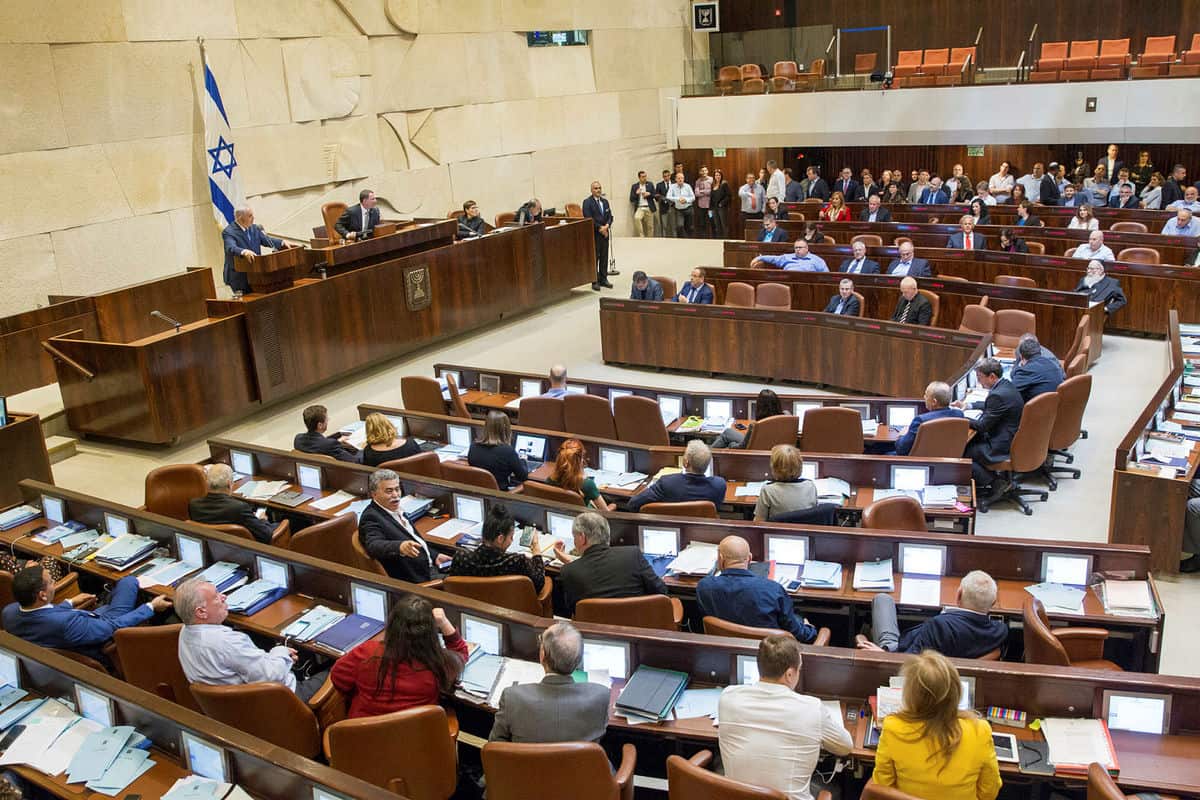 “At last, the death-penalty-for-terrorists law is coming to a vote. I am sure that my fellow ministers understand that we need all available means in the fight against terror,” Defense Minister Avigdor Liberman wrote on Twitter, adding that “a terrorist who slaughters an entire family doesn’t need to return home. There is no reason for us to be more enlightened that the United States or Japan in the war on terror.”

In January, a similar law passed on the Knesset floor by a majority of 52 to 49, only to be thwarted by Prime Minister Binyamin Netanyahu who insisted such a policy change must also include a Cabinet decision. “I said we’ll hold a Cabinet meeting and that is where we will make the decision,” Netanyahu said in January, adding “It has been made clear to me today that there is no legal requirement for a Cabinet decision, but it would be proper for the Cabinet to hold such a meeting, and we will do so between the preliminary and first readings [of the law].”