Is America In A Nehemiah Moment, With The Election of Donald J. Trump? 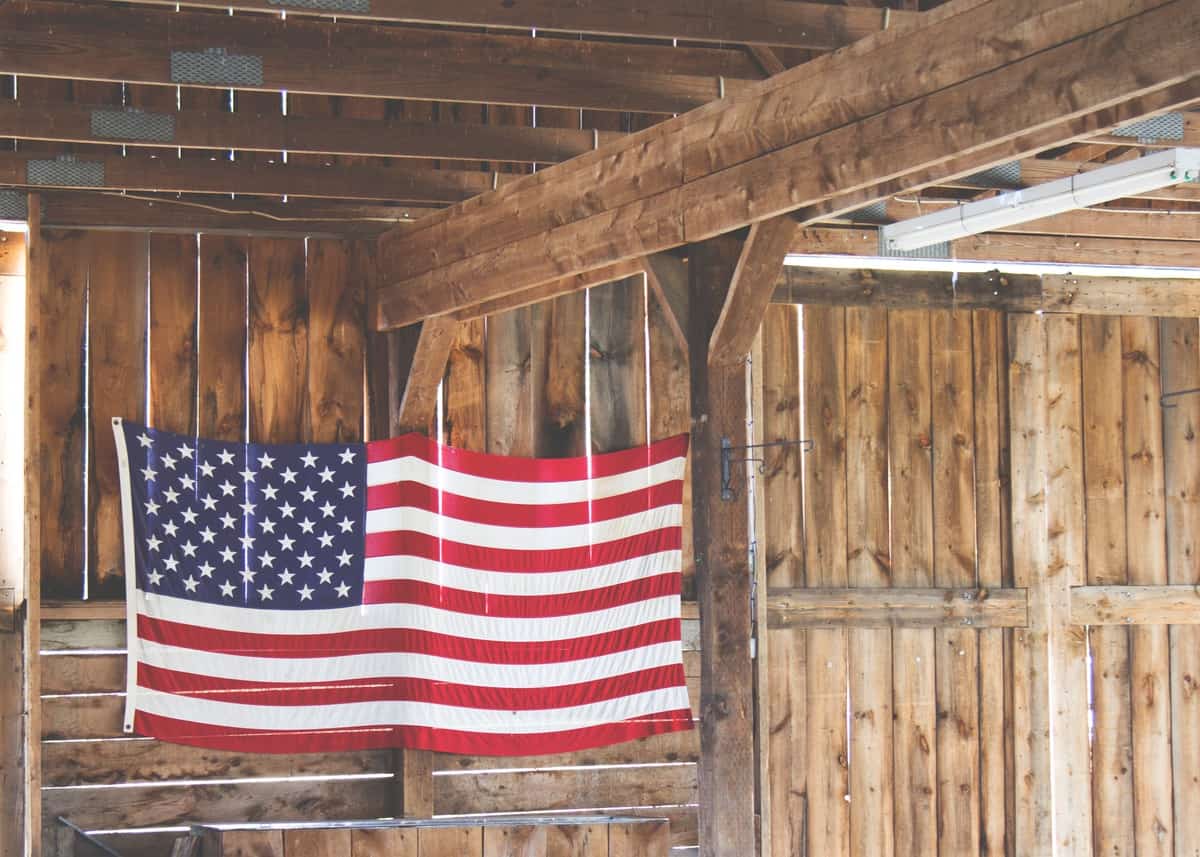 Filled with anticipation on this inauguration day, January 20th 2017 where Donald J. Trump is sworn into office as the 45th President of the United States of America – I can’t help but wonder if we are in a Nehemiah moment?

Let’s be clear, in no way am I suggesting that Donald Trump has a relationship to God that parallels Nehemiah. Rather, I’m suggesting that the people of God, collectively through prayer, fasting and yes, even weeping have gotten the attention of the Most High and He has heard their prayer.

The book of Nehemiah is a story about how the Jews were taken into captivity. The Lord allowed their enemies to come against the Jewish people. Their capital city Jerusalem was burned to the ground. Nehemiah cry’s out to God and the Lord responds powerfully. Similarly, many in the United States think the nation is in complete disarray and on the brink of a total collapse. Issues regarding economy, health care, freedom of religion, foreign relations, taxes, education, and welfare are common topics of deep concern for the citizens of this nation.

Nehemiah faced all kinds of challenges. First, he needed approval by King Artaxerxes – political favor and blessing to rebuild a city and the nation. Upon approval to rebuild, he needed to cast vision and inspire the people to join him in the effort. The people worked and fought to rebuild that which was torn down and literally in ashes. It wasn’t easy, enemies came to thwart the work of the Jews. Yet God turned their plot to nothing. God fought for His people. The Jews united together under Nehemiah’s leadership, turning first to God and then to each other in a harmonious effort to rebuild and prosper again.

Perhaps the praying remnant of this nation grabbed the attention of God and this is how He has answered? Maybe, in spite of President Trump’s shortcomings, God views him as the best candidate to lead the country back to the Biblical roots it was founded upon, to cast vision and start the work to truly make America great again?

It’s exciting to hear about the different people surrounding President Trump that are strong, praying Christians themselves. With prayer so welcomed and vocalized in the highest seat in the land, seems to be, a tremendous step in the right direction.

As the book of Nehemiah portrays, the entire Jewish nation united to build the wall and restore the ruins of Jerusalem. In the same way, the people of this nation need to come together, as Americans, to move the nation in an intentional direction back to God. The Bible indicates over and over, turning to God is the first step in acquiring the solutions necessary to deal with major challenges any nation might face.

What’s in store from here? Nobody knows. It’s up to the people to determine the direction we go. Will we repent as the people of Nehemiah’s day did or mock God? Hopefully we’ll be a nation that turns back to God, and President Trump will lead the people in a righteous effort to see that end.

Please pray for the newly elected President, this nation and play your part in the work God has called you to. Thank you and God bless America.