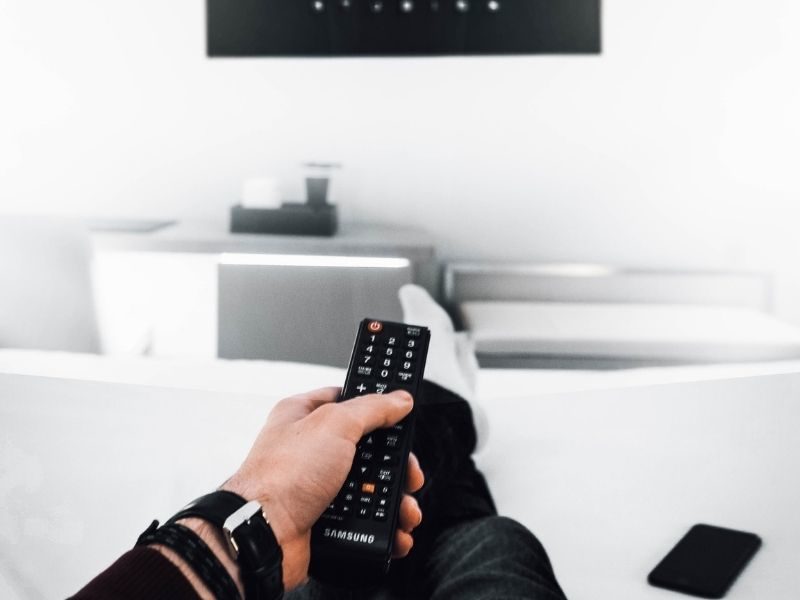 On September 18, the producers explained in a statement that the streaming service, AGTV, will focus on featuring “biblical-centered teaching”. Videos will come from different sources as well as from their own original programs. It will also include their two American Gospel films, Christ Alone and Christ Crucified.

“Free content will be provided by partners from Ligonier Ministries, Red Grace Media, Living Waters, The G3 Conference and White Horse Inn,” they announced. Additionally, Brandon Kimber, the director of American Gospel, is still in talks with additional ministries. They will include carefully-chosen films whose titles will be announced.

“This is the riskiest thing we’ve ever done, but it will be the best way to get timely content to our supporters and provide like-minded material from filmmakers and ministries we trust,” they said.

Brandon Kimber will also act as the President and Chief Content Officer of AGTV.  “Everything on the network will tie in some way to our existing or future films,” he said.

Brandon shared that they are especially excited that the streaming service is accessible worldwide – aside from Indonesia, China, and North Korea which are geo-blocked.

Producers will announce the upcoming details soon. Meanwhile, eager watchers can sign up for the waiting list at their official website. Church members can also apply through the streaming service’s church affiliate program.

AGTV will launch on November 24.

For just $100 per month you can bring the gospel to 10,000 homes. Join us as media missionaries! GIVE NOW
VIEW COMMENTS
« Renowned Artist Steve Skipper Survives Gang Life And Drug Abuse To Stand Against Racism “Follow Your Heart” to the Movies »