American Jews See Chanukah As More Important Than Israelis Do 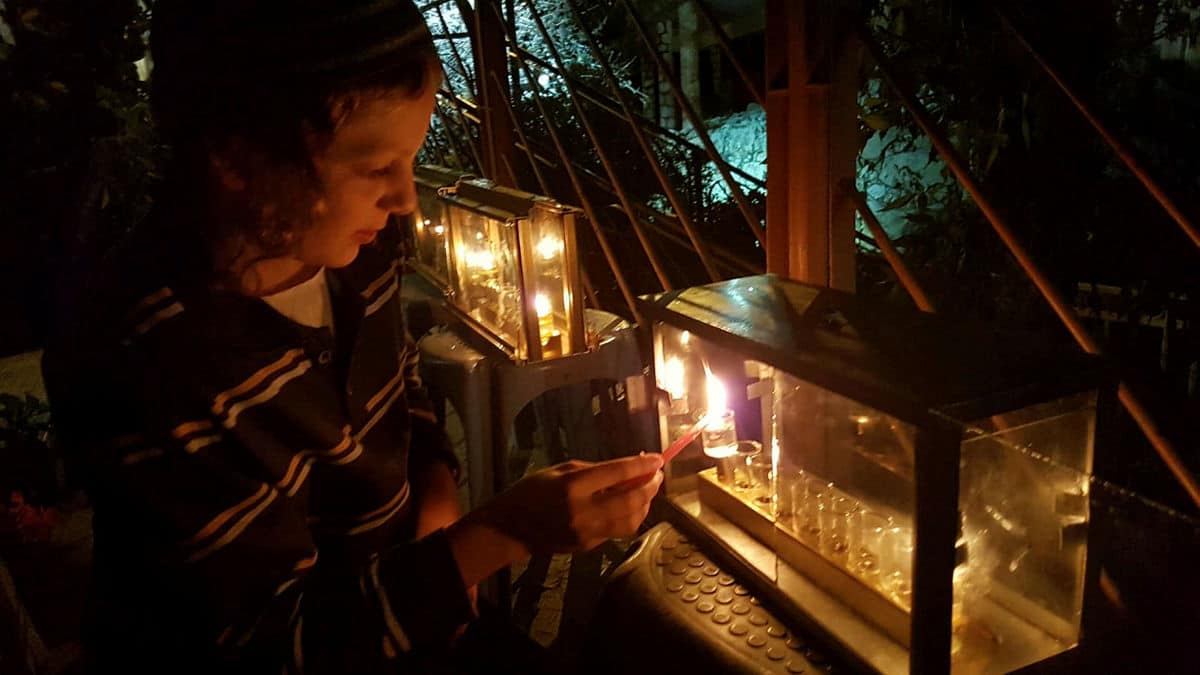 American Jews consider the Jewish Festival of Lights, Chanukah, to be a much more important holiday than Israeli Jews do. This according to data from the Jewish People Policy Institute  #IsraeliJudaism project, an extensive research project on Israeli Judaism, which has been published in a new book based on the project’s findings: #IsraeliJudaism, a portrait of a cultural revolution.

“More than two thirds of American Jews (68%) consider Chanukah to be “one of the three most important holidays” – probably because of its proximity to Christmas – compared to about a third of Israeli Jews (38%),” explained researchers Shmuel Rosner and Camil Fuchs who have authored the book.

However, the fact that American Jews consider Chanukah to be an extremely important holiday “does not translate to a high percentage of participation in Chanukah traditions,” wrote Rosner and Fuchs.” Although three out of four Israeli Jews light Chanukah candles “every night,” less than two out of three American Jews do so (60%).

“This gap in holiday observance exists for many holidays, almost all of them. For almost all Jewish practices checked, the data show that Israeli Jews partake in more Jewish traditions than American Jews,” the two added.

The researchers also found that almost three out of four Israelis claim they light candles every night on Chanukah, adding that “there is almost no Israeli Jew that does not light Chanukah candles” at some point during the holiday.

The research project found that the majority of secular Israelis light candles some nights, but, not all eight nights. Almost three out of four Israeli Jews (73%) claim they light the Chanukiah (menorah) for the full eight days of Chanukah.

According to the findings, there is a clear majority that lights candles every night of Chanukah, they include the “Religious” (97%), “Traditional” (86%) and “Seculars who are a bit traditional” (71%).

The only group for whom most of its members light Chanukah candles “most nights” are those who identify as “completely Secular.”

The survey also found that most Israeli Jews partake in several Chanukah activities, such as eating donuts and latkes (potato pancakes) (79%), while giving Chanukah “gelt” (money) was common among 64 percent of the population, and especially common among the ultra-Orthodox.  A significant percentage of Israeli Jews (42%) said they attend one of the Chanukah special shows, such as the Israeli Chanukah musical Festigal, a festival or a play.

The JPPI research was formulated through a survey, in which 3000 Israeli Jews participated in two rounds; one of 2000 Israeli Jews and another of an additional 1000 respondents, a representative sample of the Jewish public in Israel. The margin of error for the sample of 3000 survey respondents is 1.8 percent.