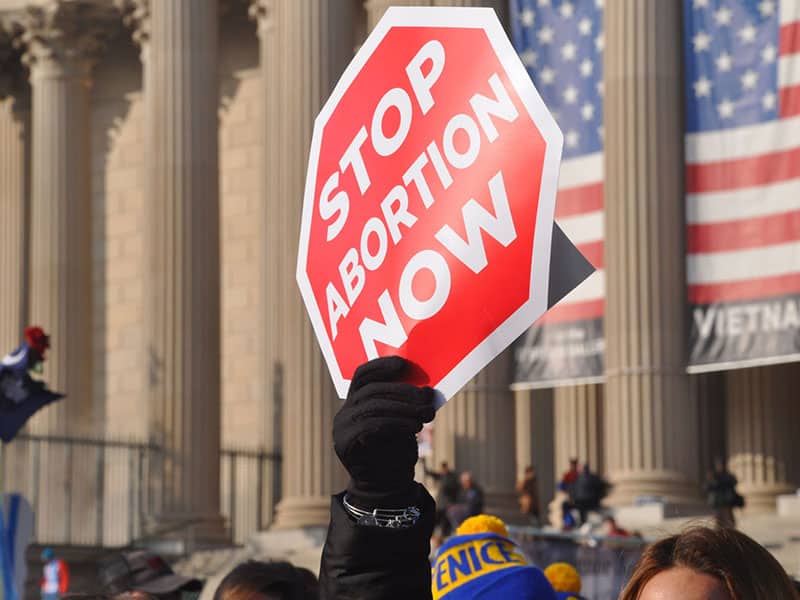 For the last 20 years, Gallup’s annual Values and Beliefs survey shows that most Americans agree that “abortion is morally wrong.” 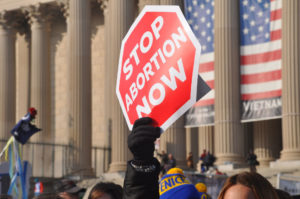 Gallup’s Megan Brenan said that “Abortion remains the most ideologically polarizing issue asked about.” He pointed out that “70% of liberals and 18% of conservatives” classified it as “morally acceptable.” 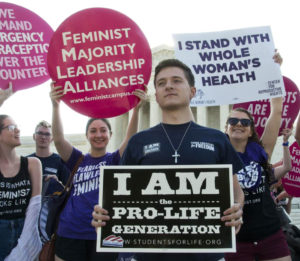 “Gay or lesbian relations and teenage sex are the next most divisive issues..” he further added.

Moreover, a report last December said that abortion clinics are closing at a rapid pace in the US. ACN reported that among the 510 opened independent clinics, only 68 percent remained operational. The highest number of closures are 15 from California, 15 from Texas, and 11 from Florida and Michigan.

“Over the last decade, abortion clinics have been closing at an alarming rate. Of those closures, the vast majority have been independent abortion care providers,” the report says.

Protecting the unborn life movement is indeed saving lives. It is evident in what is happening today. Rapid closing of abortion clinics changed the hearts of some pro-abortion supporters, and a higher rate of people tagging it as “morally wrong.” The efforts of pro-lifers along with prayers is slowly but surely coming into fulfillment.

Let’s continue to pray for unborn babies. Pray that mothers will have a change of heart and that they may encounter God, the Author of Life. And may they find peace and love in knowing Him.