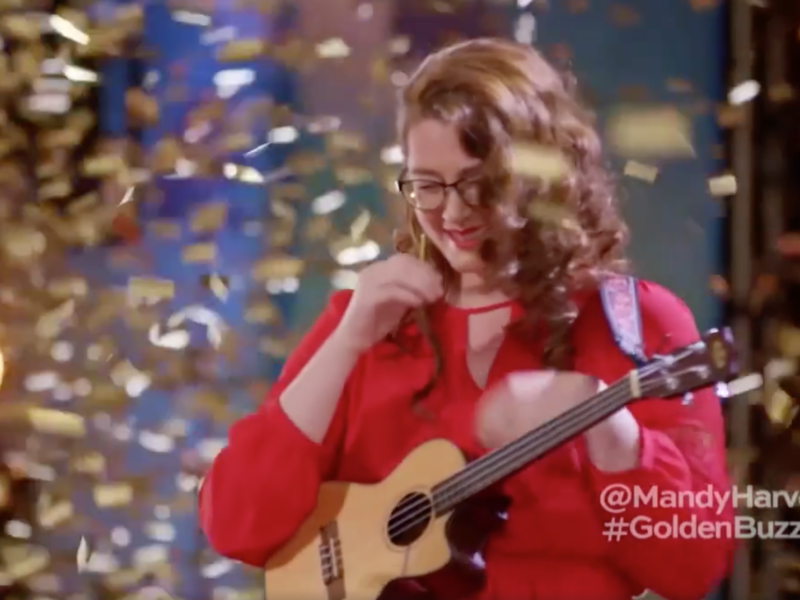 Mandy Harvey is proof that you should never give up on your dream.

For just $100 per month you can bring the gospel to 10,000 homes. Join us as media missionaries! GIVE NOW
VIEW COMMENTS
« Seven Keys to Your Doors of God-given Authority Why Am I Not Getting Promoted? »