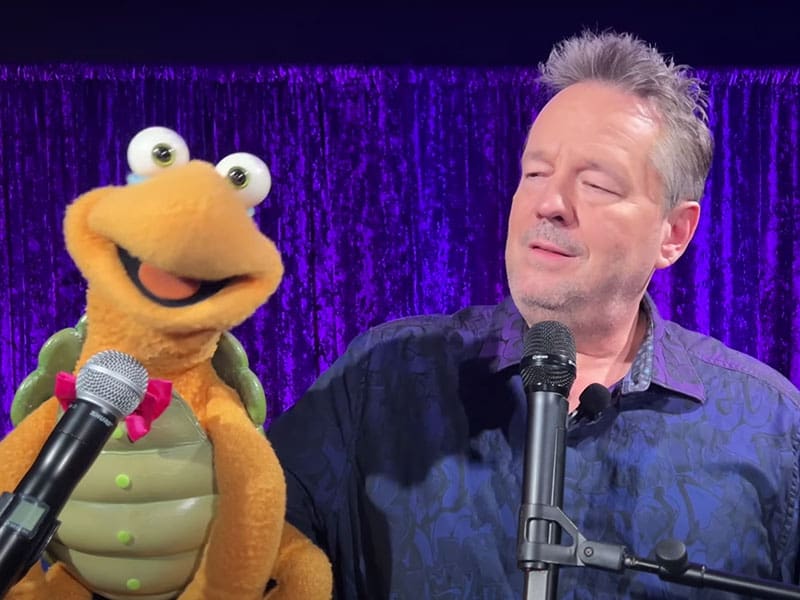 A ventriloquist who won America’s Got Talent in Season 2 is amazing thousands with his performance of Chris Tomlin’s “Amazing Grace.”

Terry Fator, who captivated the hearts of millions in America’s Got Talent in 2007, once again amazes fans with his recent performance. He was the ventriloquist who uniquely showed his talent to the AGT audience with Winston, the Impersonating Turtle. In his YouTube Channel’s description, he has a “unique brand of entertainment that combines ventriloquism, singing, comedy, and breathtaking celebrity impressions.” And he successfully won the AGT title in that season. 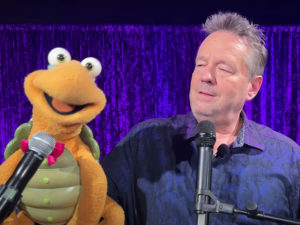 Further, according to the YouTube description, Terry “enjoyed a record, 11-year run at his own theatre, having played in front of millions.” One of the cast characters the popular ventriloquist impersonated included “Winston, the Impersonating Turtle; Emma Taylor, “the little girl with the big voice”; Maynard Thompkins, the Elvis Impersonator; Duggie Scott Walker, the annoying neighbor, and; a host of famous singers, past and present.”

Following the victory in America’s Got Talent, the ventriloquist performed on the stage where the late famous Elvis Presley used to perform.

And today, Terry once again amazes many as he performs a worship song. He’s now using his platform to lead fans to Christ. He performed with Winston and sang an incredible version of Chris Tomlin’s “Amazing Grace.”

Terry’s video blessed many they can’t help but leave their comments.

A user named Dominic wrote his impression and admiration of not being afraid to share his faith. And how hearing the song uplifted him in his current circumstance.

Another by Wilma Swartz wrote, “I know this is going to sound crazy. But that song was “AMAZING” with just enough “GRACE.”

Watch Terry and Winston’s jaw-dropping performance and be blessed!