Amy Carmichael: Illness is Not an Excuse to Neglect Your Calling | God TV
Articles 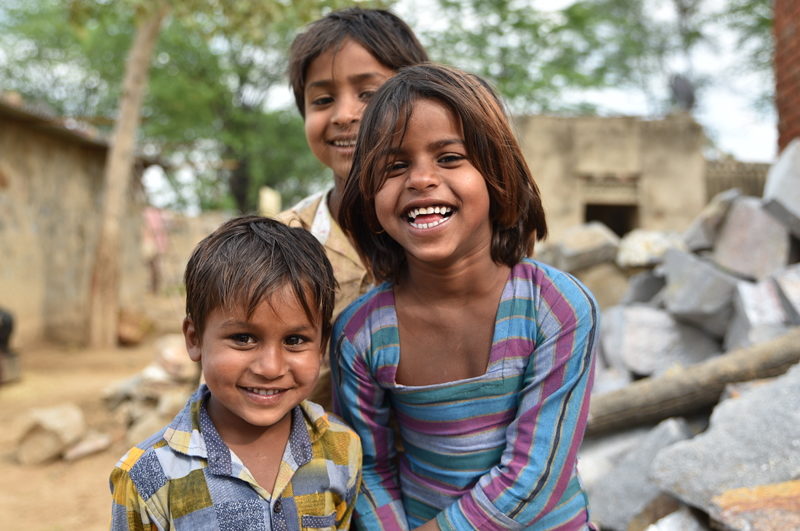 How many of us will not go to a Sunday service because we have a headache, or not attend a church function because we had a hard day? Amy Carmichael had plenty of bad days. She was afflicted with neuralgia, a neurological disorder that affects a person’s energy level. It often left sufferers weak and achy, even to the point of leaving them bedridden at times. But having this condition did not keep Amy from answering the call God had on her life.

Amy Carmichael began her life in Ireland, blessed. Her parents were wealthy, and she attended highly regarded boarding schools. They were both devout Christians and taught their seven children about God and His love for them.

Two events helped Amy Carmichael see people for who they are; God’s children. Through these two life-changing encounters would layout Amy’s ministry for her entire life.

Amy Carmichael then knew what she was to do. God was calling her to help the poor and needy.

When one suffers from a chronic illness, they are often left feeling hopeless and unusable. But God had a plan for Amy Carmichael. The change in vision began with one man, Hudson Taylor. Hudson is the missionary that founded the China Inland Mission. She became all the more determined to become a missionary.

Amy’s illness grew worse. After spending a month and a half in bed, doctors told her that she needed to return to England. Reluctantly, she did. The return home confused Amy about the Lord’s calling. Why would he call her to missions, then put up such a roadblock?

You Can Make a Difference

God would continue to give Amy opportunities to minister. And she was eager to answer everything God set her heart to.

As we can see from the life of Amy Carmichael, anyone can be used for God’s purposes. I have learned personally that while I cannot physically go out and help our missions team hang sheetrock, I have a God-given ability with words. I can take what I witness others doing and convey it to those who want and need to know what is going on in other countries just as Amy Carmichael used her passions to change the world.

After a long fight, that almost caused Amy to go to prison for kidnapping, India eventually outlawed the practice of temple prostitution. Laws were even created to prevent child abuse primarily through Amy’s tireless work. Most of that occurred during the final years of her life, the years she spent in bed. If Amy Carmichael can change the world from her bedside, what can you do for the Lord today?

For just $100 per month you can bring the gospel to 10,000 homes. Join us as media missionaries! GIVE NOW
VIEW COMMENTS
« Trump Will Unveil Peace Plan After Israeli Elections Worship Songs to Bring You Back to Life »