BREAKING
Israel-led Team Solves Mystery Why Lightning Strikes Fewer Times Over The Ocean...
Tourism In The Holy Land Is Soaring Back Up To Pre-Pandemic Highs
Lapid Speaks Directly To Palestinians—Offers Them “Another Way” Out Of The Ongoing...
Home Articles Amy Grant After Open Heart Surgery: It ‘Felt Miraculous’ 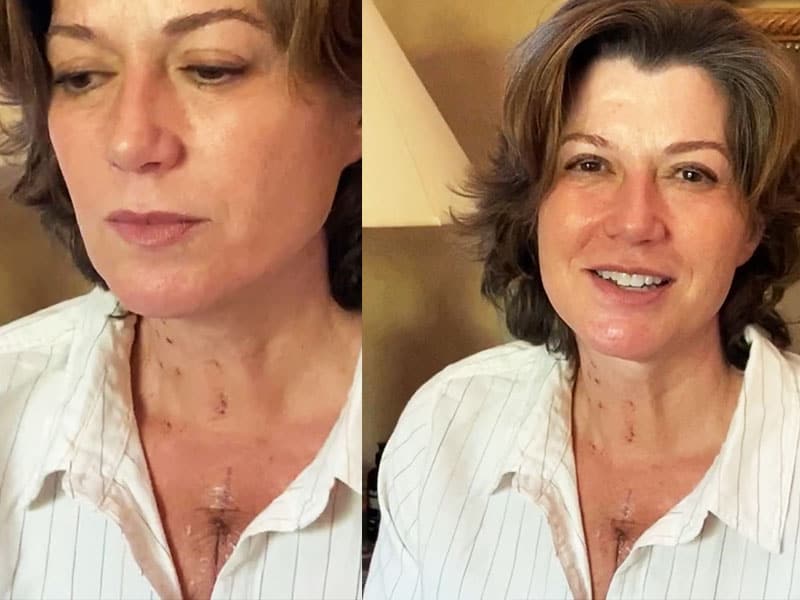 The Queen of Christian Pop, Amy Grant recently revealed the incredible experience she had during her open heart surgery saying it was ‘miraculous.’

In a recent post by the Christian singer’s official Facebook page, she shared photos of the scar from her surgery.

She wrote, “I know there is so much going on in the world right now. This is a crazy, broken, yet beautiful time.” 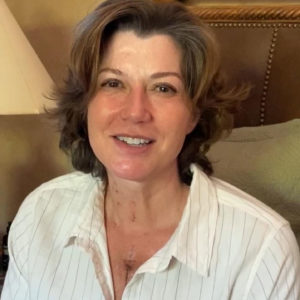 Apparently, on June 3, Amy’s representative announced the singer’s condition and that she had to go through surgery. And she asked her followers to pray for her.

Her surgery was for a partial anomalous pulmonary venous return. According to Centers for Disease Control and Prevention, it is a birth defect of the heart. “The heart defect causes some of the veins that bring blood back from the lungs not to connect to the left atrium like usual. Instead, the veins go into the heart by way of an abnormal (anomalous) connection.”

“As always, I am feeling great, but the battery of tests he put me through show that I have had a heart condition since birth,” she wrote earlier this year. “The first good news is that I am completely asymptomatic. The second good news is that it’s fixable, so instead of concerts and camping trips this summer, I am going to take care of my heart.” 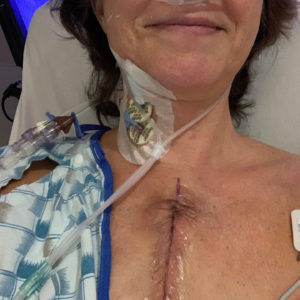 The singer then confirmed the good news in her new post declaring the prayers got her through.

“The only way I can explain my experience would be to ask you to imagine a non-runner who was signed up for a marathon. I didn’t want it, but I had to have it anyway and it was a week ago Wednesday. And as people heard about the surgery I started getting messages: ‘I’m praying for you’ …’I’m praying for you,'” she explained.

Further, Amy Grant said, “And now, ten days later, I just want to say, from the moment I went to the hospital, if it really were a marathon race, I felt like I got into that runners block and as soon as it was time for the race to start there was this massive West Texas wind at my back.. just pushing me through.” 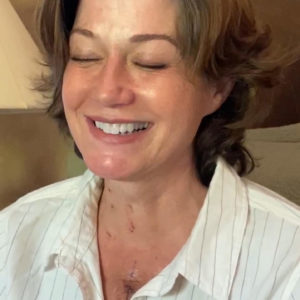 Then she testified, “Even stuff I was really scared about felt like nothing more than just a deep breath and something supernatural pushed me through it.”

“My recovery has honestly felt miraculous. And so I want to say thank you to each person who said a prayer for me. Prayer changes everything. Let’s keep those prayers going for our country and let’s turn all the brokenness into love and seeing each other. I love you.”