BREAKING
Israel-led Team Solves Mystery Why Lightning Strikes Fewer Times Over The Ocean...
Tourism In The Holy Land Is Soaring Back Up To Pre-Pandemic Highs
Lapid Speaks Directly To Palestinians—Offers Them “Another Way” Out Of The Ongoing...
Home Articles An Amazing Revelation The Ocean Uncovered About God

An Amazing Revelation The Ocean Uncovered About God 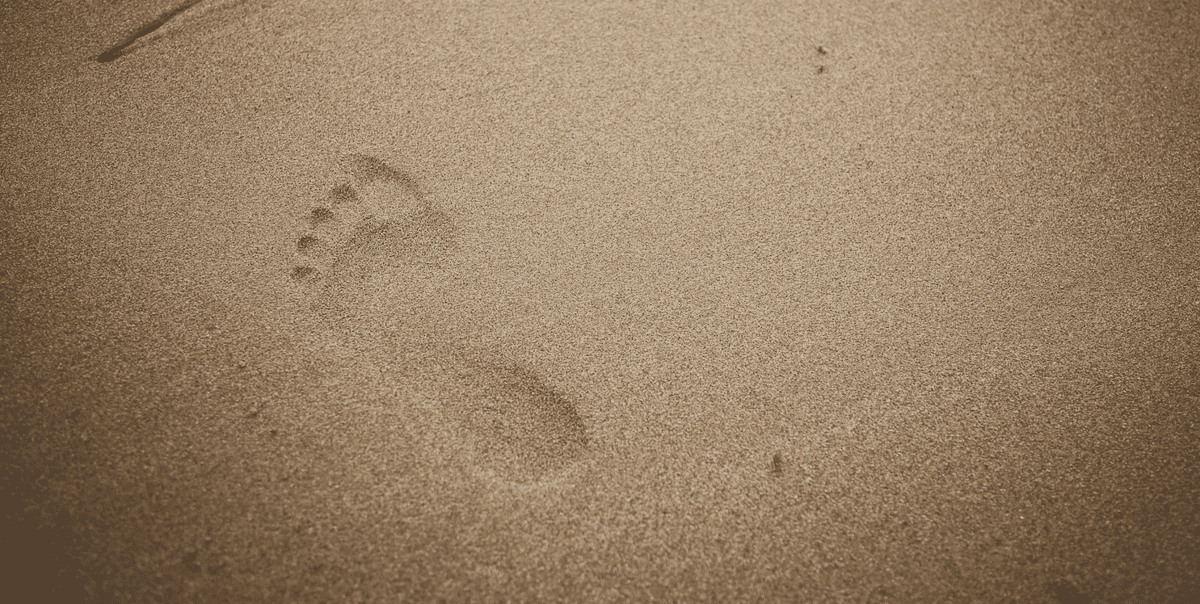 Exploring and musing at creation is a passion of mine. I love to take in the vistas of the natural wonders. Perhaps there are few things more breathtaking to me than the majesty of the mountains, the colors of a summer sunset or the vastness of the sea. Certainly, God’s theater puts on a daily display infinitely greater than anything we could ever produce.

What’s especially moving to me about creation is how it reveals so much of God’s character. Paul boasted something similar. To the Romans, he declared, “Through everything God made, we can clearly see his invisible qualities—his eternal power and divine nature” (Rom. 1:20, NLT). 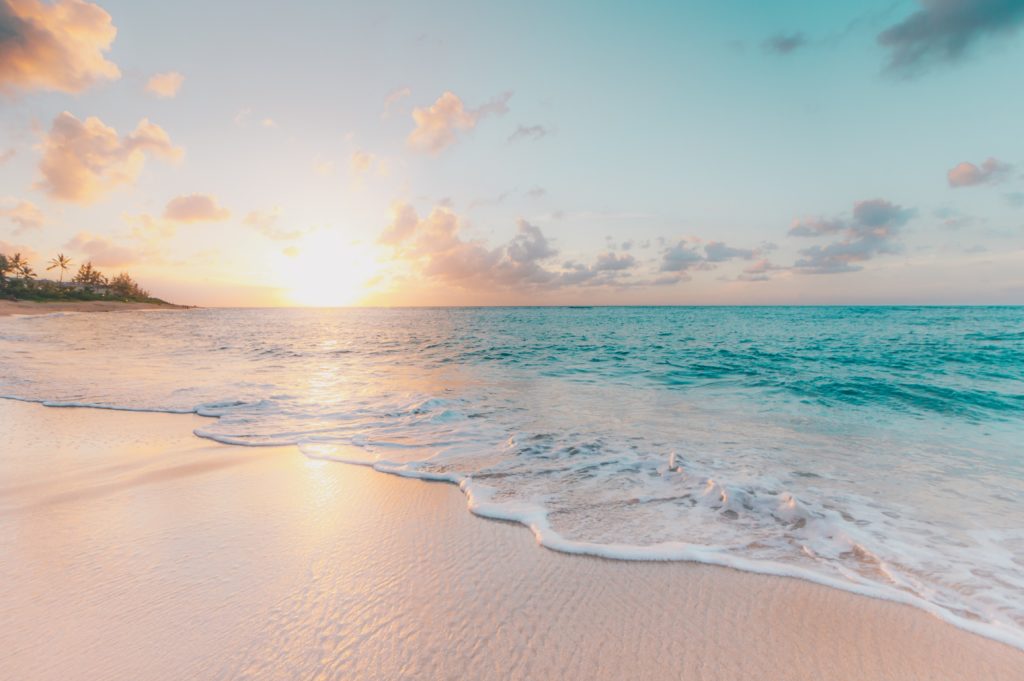 Just consider the ocean, for example. On one hand, it’s a tremendous display of God’s might. But on the other, it’s a beautiful reflection of His peace. When I see the water, the waves, and the sand, I even profoundly see the condition of humankind alongside the faithfulness of God’s forgiveness. – Follow me here.

The sand on the shore illustrates the slate of life. Picture it roughed up from a day of tourists—footprints, collapsed sand castles and fingers that plowed through its grains. What’s left over represents our sins, struggles, pains and griefs, which all mesh together on it in a way that can appear like an ugly mess. If focused only on this view, the scene might look devastated and hopeless. But like God’s grace and forgiveness, beyond the sand are the faithful waves that crash ashore to cover the mess and debris, and leave behind a slate wiped clean. How awesome! However unpleasant the former view, when washed over, it’s left unblemished and made brand new.

Even more, just like the ocean doesn’t collect the graffiti in the sand to bring back at a later time, God doesn’t hold on or remember your transgressions, either. No, the Bible assures, God “has removed our sins as far from us as the east is from the west” (Ps. 103:12). That’s a picture of infinite distance. The east can never meet the west, and your forgiven sins will never be remembered by God again. Or like the lyrics of an old Sunday school song I once heard, “For He’s thrown them in the deepest part of God’s forgetful sea where there’s a great big sign that says no fishing!”

So let me ask: does your life look like a mess right now? Maybe some it’s of your own doing. Maybe some it’s the result of things that you didn’t choose. It doesn’t matter. Don’t waste a moment; make a confession to God right now: “Father, I have failed; I am hurt. And I am sorry for my part in it all. But I thank you for your forgiveness made possible by the blood of Jesus. I receive it fresh today. And I stand on your promise that I am cleansed and made brand new.”