An Antidote For The Serpent’s Poison | God TV
Faith 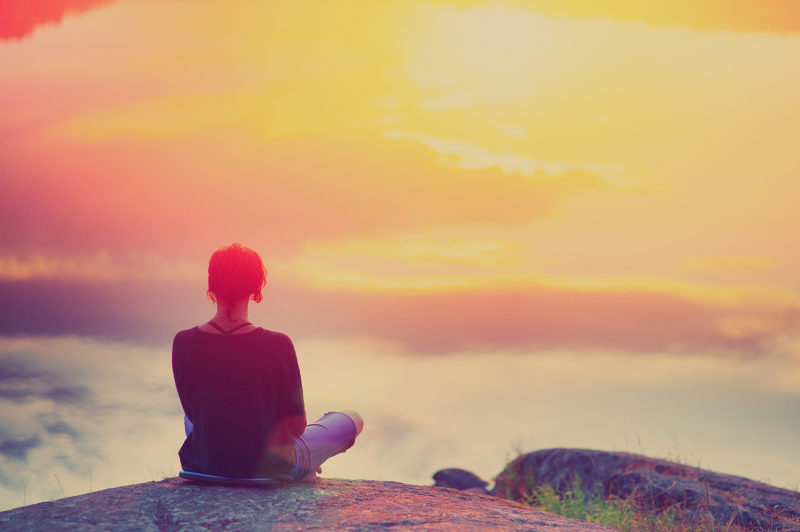 Counteract doubts from the enemy

In the Garden of Eden, the devil, that serpent of old, tempted Eve, and Adam who was with her, to doubt the goodness and the love of God. The serpent did this by lying to Eve (Gen 3:4), thereby poisoning her mind. These doubts concerning the goodness of God and His love for them initiated the first act of disobedience in eating the forbidden fruit, resulting in the death of man and his separation from God. Up until now, the serpent is still trying to poison the minds of men with doubts about the character and the Word of God, primarily the goodness and the love of God. But, have no fear, the perfect antidote exists.

A study of the Bible reveals that God has given us an antidote for the serpent’s poison, which not only neutralizes this poison, but it can bring the glory of the Presence of God and victory over our enemies. This antidote is to declare or preferably sing, thanks, and/or praise to the Lord for His goodness and love.

An example of this declaration is found in Psalm 107:1 (NLT): “Give thanks to the Lord, for He is good! His faithful love endures forever”. The Hebrew word chesed has several meanings, namely faithful or unfailing love, mercy, and loving-kindness. In the KJV and NKJ translations of this verse and similar verses throughout the Bible, the word “endures”  appears in italics, which means the translators inserted that word to help give clarity to the meaning of the verse. Unfortunately, the word “endures” can have the negative connotation of suffers or puts up with it. For example, “endure chastening”  (Heb 12:7) or “endured the cross”  (Heb 12:2). Ideally, we should use the Bible to translate itself. Psalm 103:8 (NIV) says, “The Lord …is abounding in love.”  Therefore, Psalm 107:1 is best translated: “Give thanks to the Lord, for He is good! For His faithful love abounds forever.”  In the next verse, it exhorts the redeemed to say or declare this. Similarly, in Psalm 136, the phrase “For His faithful love abounds forever”  is repeated in every verse throughout the entire psalm. 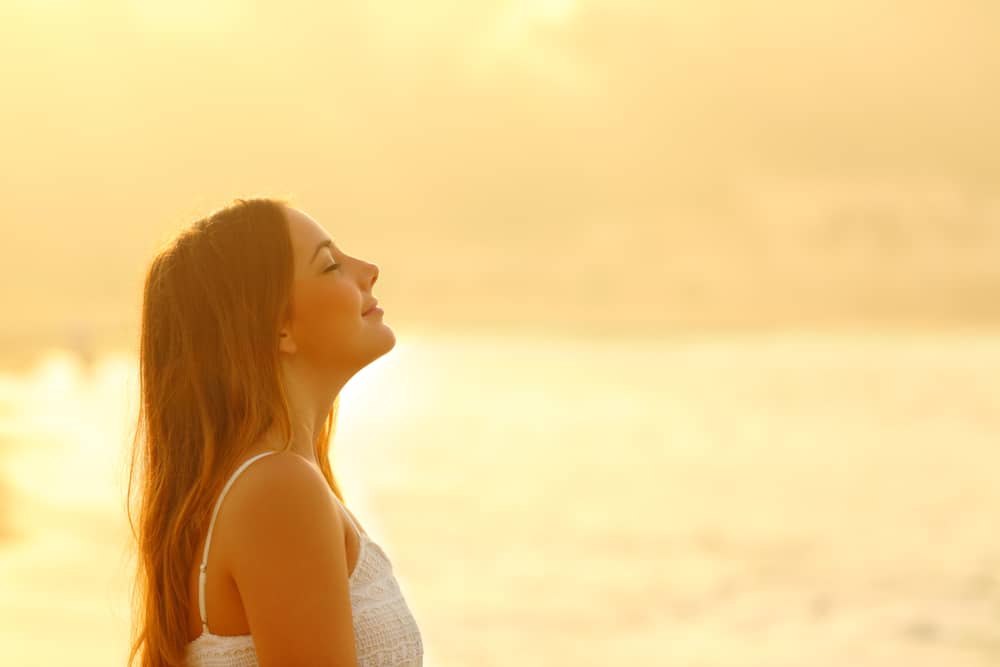 Powerful Applications of The Antidote

One example of applying this antidote occurs at the completion of Solomon’s Temple (2 Chron 5:13, 14). The priests were praising and thanking the Lord saying: “For He is good, for His faithful love abounds forever” so that the cloud of the Lord’s glory filled the Temple. It seems that they just sang those phrases over and over.

Another powerful example occurs in 2 Chronicles 20:21, 21. King Jehoshaphat sent out singers before his army saying: “Praise the Lord, for His faithful  love abounds forever.” And the Lord set ambushes against the king’s enemies and they were defeated. Once again, it seems that the singers just sang those phrases over and over again.

There is tremendous power released by the tongue (Prov 18:21) when we declare, especially in singing, with thanksgiving and praise, these two major attributes of God: His goodness and faithful love. The Lord is also abounding in goodness (Exodus 34:6 NKJ).

Each morning, when I am praying the Lord’s Prayer, I say “Father, keep me from falling into various trials where I might be tempted to sin against You by doubting Your goodness and love. But deliver me from the evil one, the serpent, who would try to tempt me in this way. And so I declare to all those in the heavenly realms, including the angels and the cloud of witnesses, that my Father is good; as Jesus said, He alone is good; He gives good gifts to His children; the earth is full of His goodness; and great is His goodness that abounds forever, especially to me and my household. And I also declare to all those in the heavenly realms that my Father is love. It is the essence of His being. He is all the expressions of love, such as mercy, compassion, kindness, and pity. And great is His faithful love and mercy that abound forever, especially to me and my household.”

I sometimes sing to the Lord a simple song that declares His major attributes:

and He’s so good to me

I praise the Lord  X2

For just $100 per month you can bring the gospel to 10,000 homes. Join us as media missionaries! GIVE NOW
VIEW COMMENTS
« God’s Word For You Today: God Will Protect You And Your Family Dancing Brings Healing and Terminal Malaria Healed »