An Important Word For The Prophetic Movement In 2020 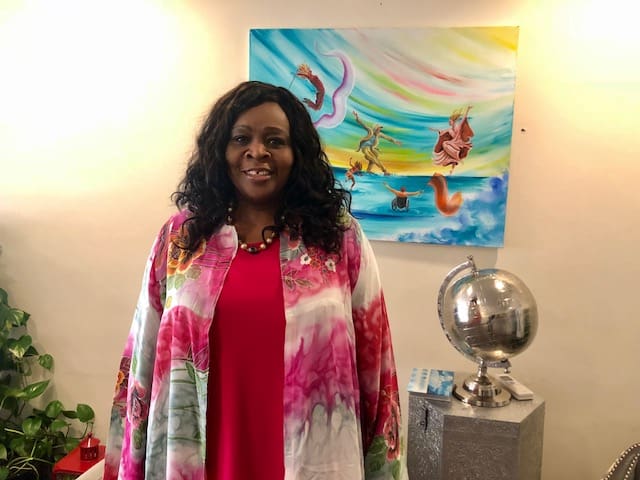 I want to release to you an important word for the prophetic movement for 2020.

As we move forward in this new era, I feel it is important to talk about the present position of the prophetic movement. This has come on the back of a conversation I had with someone who felt that the spirit of revelation has been blocked and that some people are not hearing from God as accurately as they should.

As I prayed and inquired of the Lord about this, the Lord reminded me of the place where it says that He does nothing without first revealing it to His servants the prophets (Amos 3:7). However, an issue has come in whereby some within the prophetic movement have gathered too many lovers to themselves. What I mean by this is that they have become part of a grouping of people which endorses each other’s words and use this as their main source of confirmation instead of purely bringing words out of a place of intimacy and friendship with God. It will seem for them at times as though the heavens are like brass, because they are waiting for approval from a crowd before they speak the Word of the Lord. God speaks, but if the group doesn’t like what is said, the person loses confidence in what they are hearing from God. The result is that they are wooed away from friendship and intimacy with God.

Habakkuk the prophet had come to the point of frustration and felt like nothing was coming out of his prayers and relationship with God. Yet God spoke to Him and instructed Him to write the vision and make it plain, because He would certainly bring it to pass in its time. The words He gave to Habakkuk have stood the test of time, and we are still reading them even today! This is because they were words birthed from a place of friendship and intimacy.

The Holy Spirit reminded me that a word from God can be for one, for two, or for a multitude. Yet in this day where social media is such an obsession, people think that if a word doesn’t receive enough ‘likes’ then it is not from God. We should remember that in history God has bypassed the crowd to give a word to the person in the desert. If we can return to His perspective and see things from that viewpoint, we will not be waiting for the applause of others to know that He has spoken.

He is speaking to His people more now than he has ever done. There is nothing wrong in belonging to a group, but if it is the group that assures you of your identity in Christ and validates your friendship and relationship with Him, then actually there is no relationship. The prophets of old often just appeared from a place of intimacy with God and challenged the status quo and all that was taking place. If we are not careful, we will trade intimacy and true friendship with God for the nods and likes of a crowd and only produce noise instead of a clear sound.

Ultimately, we must find our identity in Him. That does not mean that there is not value in the grouping. God does bring together prophetic alignments, as when He sent Elijah to Elisha. This is done to to fulfill a purpose, and God knows who to call together and how so that the purpose will be fulfilled. God also gives us people to be a safety net for us, and for us to do life with. We should recognize our prophetic alignments, and pray for them, honor them and respect them, but remember where our identity ultimately comes from.

There is also prophetic mentorship and discipleship. Those who have others that they call spiritual fathers and mothers should respect the authority and the covering that comes with that. For some reason there are people that are gifted but feel that they are more gifted than those covering and sending them. This is not as it should be. If you can’t be led then you can’t lead, and humility is forever a key in the Spirit. Recognize those who are leading and mentoring you so that pride will not overtake you. With mentorship comes familiarity but be careful to recognize it for what it is and how to handle it.

When the sons of the prophets know what to do, the leader has the peace to give clear instructions and pursue the higher calling. This is what the world needs, as from this place solutions to problems can be released.  It is from a culture of unity, submission and humility that the senior prophets will go in to the key places and decree.

Love will cover everything.