An Israeli Raised In A Kibbutz, Now Turns To Yeshua 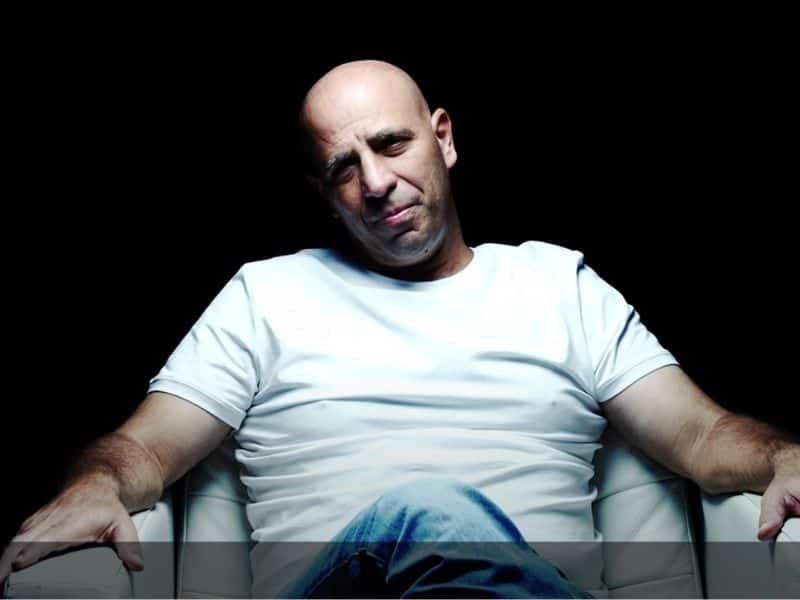 Born and raised in an Israeli Kibbutz community, a Jewish man never heard about Yeshua. But, his trip to New Zealand paved a way for him to know the Truth.

What exactly is a Kibbutz? A Kibbutz is a community or settlement unique to Israel. Members of the said society live by a specific social contract whereby all income generated by the members go directly to the common pool. The funds are then used to run the Kibbutz.

So, this Jewish man was born and raised in a Kibbutz. He lived in a communal house, separated from his parents. At the early age of 3, he recalled questioning the essence of life. He thought, “Why was I even born if one day I have to die?” 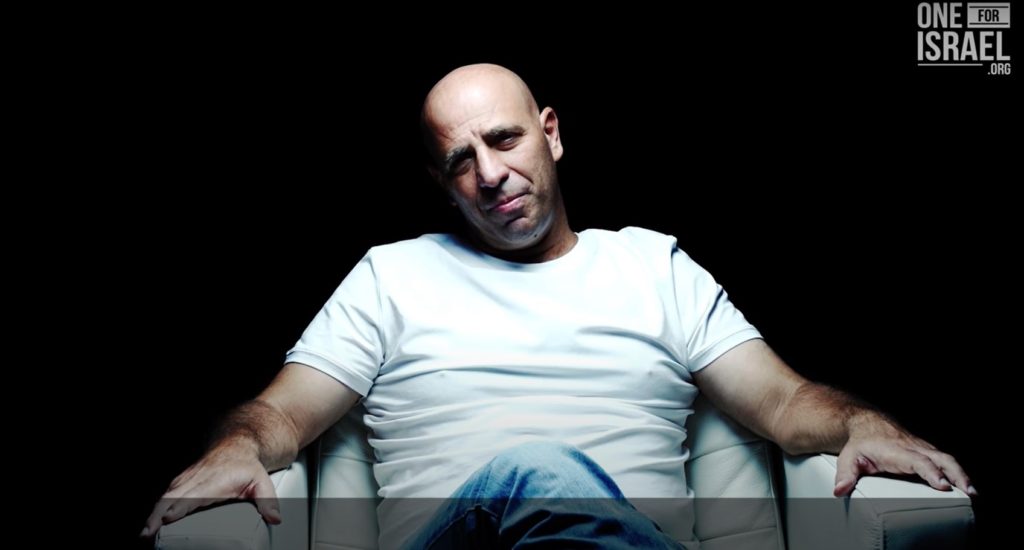 As he grew up, he dreamt of becoming part of the elite army unit. So, he entered into the military training and tried his best to outstand others, even his superiors. However, his undisciplined behavior led him to his deposition. Although he had all the potential, the military had to dismiss him.

The shame and dishonor drove him to use up all his savings and buy a round-the-world ticket. He went from Thailand to Sydney, then to New Zealand.

During his stay in New Zealand, he checked in one of the hostels. Admirably, the hostess who was in her forties immediately knew that the man was Jewish.

In their conversation, the hostess then introduced Yeshua as the Jew’s chosen leader who the Israelis rejected. All his life, the Jewish man believed that the late Prime Minister Yitzhak Rabin’s assassination was the first in the history of Israel where Israelis killed one of their own. He never heard anything about Yeshua, so, he got intrigued. He started to read the Tanakh and found the Messiah on every page.

“Reading our Hebrew Scriptures was what convinced me beyond all doubt that the man, Yeshua from Nazareth, is indeed the Messiah of Israel,” he proclaimed.

Yeshua helped him forgive the officer who expelled him from the paratroopers and receive forgiveness from God.