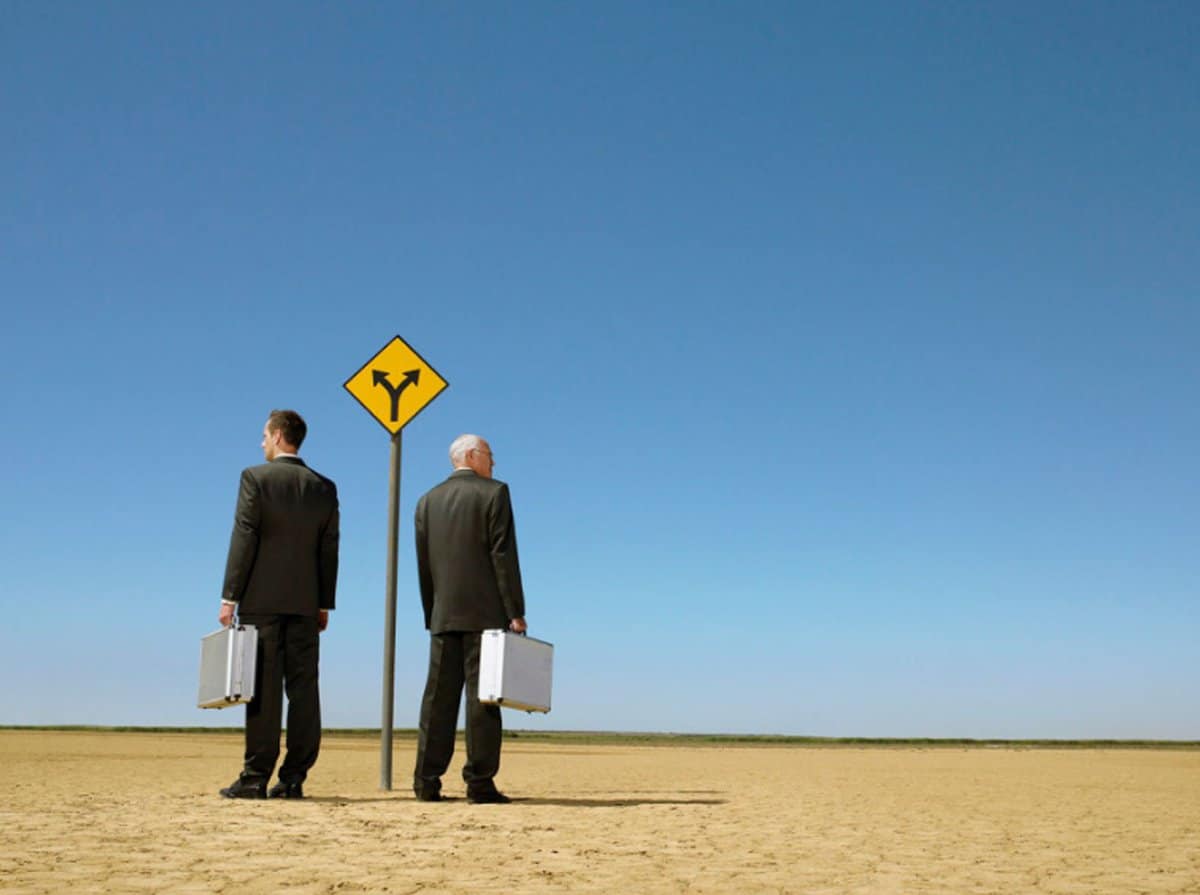 “Stand at the crossroads and look; ask for the ancient paths, ask where the good way is, and walk in it, and you will find rest for your souls,” declared Jeremiah the prophet from the steps of the temple in Jerusalem.

Judah had been invaded by the Babylonians who had taking the first wave of exiles to the shores of the Euphrates. Jerusalem’s streets were silenced of children’s laughter. Markets were empty. Jeremiah’s people had abandoned their worship of Yahweh, bowing to graven foreign images. The result? God’s judgement. “Ah, Adonai,” the prophet may have groaned inwardly, “my people have digressed from the ancient path of faith in the one true God, the God of Abraham, Isaac and Jacob, and have bowed to false idols made by human hand.” Judah was at the crossroads. They stood facing a choice between returning to the ancient path of God’s law or continue to walk the bypaths and side roads of false ways. Perhaps in his heart the prophet sighed, there is still time for the remnant to repent and return to the paths of truth. But they won’t have it!

“But you said, `We will not walk in it.’ Hear, O earth: I am bringing disaster on this people, the fruit of their schemes, because they have not listened to my words and have rejected my law,” (Jeremiah 6:16-19).

Jeremiah’s ancient paths called for the people of God to abandon popular opinion of the time and return to the ancient paths of the God’s law. This law was founded in faith; the faith of Abraham, who had obediently believed God. Abraham had heard the Word of God and simply put his faith in God’s promises. His act of faith had justified him before Al Shaddai. Jeremiah was calling the children of Abraham to return to simple faith in the one true God and to obey his Word.

Hundreds of years later God sent John the Baptist with the same message. John may have stood at the same spot that Jeremiah had stood as he declared, “Repent, for the kingdom of heaven is at hand. Even now the axe is laid to the root of the trees. Every tree therefore that does not bear good fruit is cut down and thrown into the fire,” (Matthew 3:1-11). John was preparing the way of the coming of Messiah. Jesus soon arrived, proclaiming the Kingdom of God. He is called the Word of God. The Word brought salvation by faith, to all mankind. Faith comes from hearing the unadulterated unequivocal message of Christ. Heaven and earth may pass away, but God’s ancient Word endures forever. Jesus, the Word of God, is the Ancient Path.

However, sadly, as in Jeremiah’s day, through the ages, Christ’s ancient message of faith became corrupted by popular opinion. For centuries, learned men have evolved the simple message of faith in God through Christ, by adding their convoluted popular opinions and subtracting basic truths from the purity of God’s Word. They have said, “We will not walk in it.” Today, in this postmodern 21st century so-called tolerant and liberal society, the road signs of Christian moral ethics and the biblical absolutes have been so blurred by popular opinion that we have lost sight of the Ancient Path.

Wake Up and Strengthen

Jesus appeared to the apostle John almost 70 years after he ascended to heaven. He gave John a great revelation of the end times in preparation of his return. (And Jesus is returning, soon!) At the start of his revelation, Jesus gave John instructions to the seven prominent churches of Asia Minor. To the church in Sardis he said, “These are the words of him who holds the seven spirits of God and the seven stars. I know your deeds; you have a reputation of being alive, but you are dead. Wake up! Strengthen what remains and is about to die, for I have not found your deeds complete in the sight of my God. Remember, therefore, what you have received and heard; obey it, and repent,” (Revelation 3:1-3).

But there is hope! As Jeremiah called out to his people from the steps of the temple of God, he offered them hope for prosperity if they returned to the ancient paths of God’s uncompromised Word. He said, “‘For I know the plans I have for you,’ declares the Lord, ‘plans for welfare and not for evil, to give you a future and a hope,’” (Jeremiah 29:11). Just so, God is calling us to stand at the crossroads and ask for the ancient paths of faith, obedience, and uncompromised Word and Spirit.