And the Lord Was With Joseph 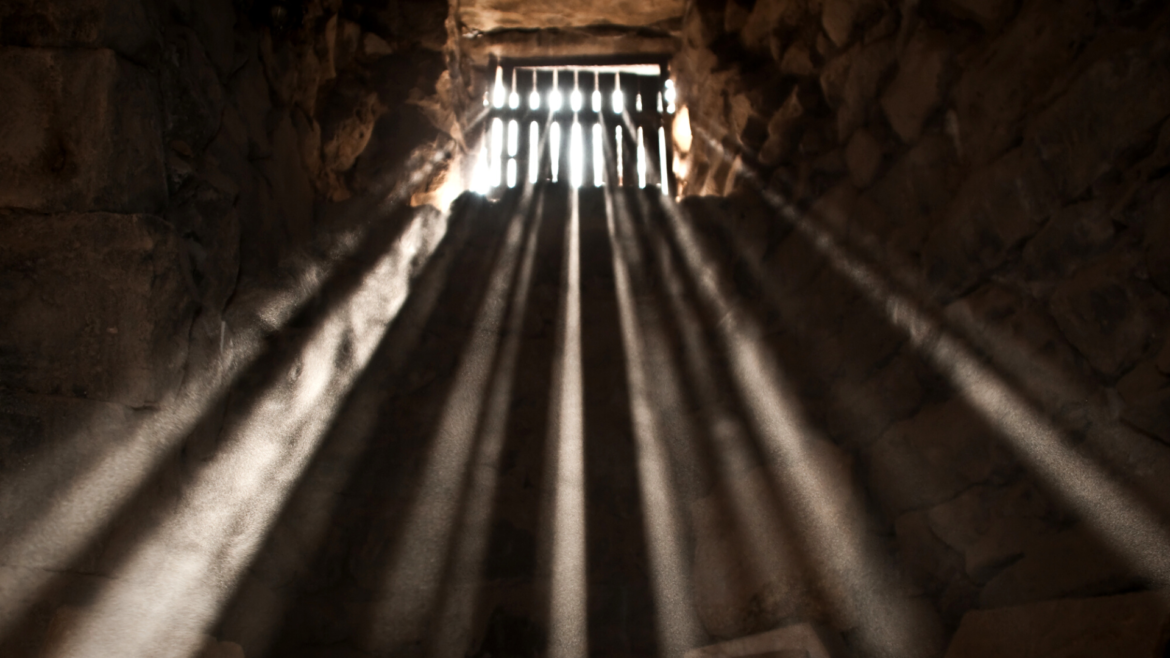 I was reading in Genesis this week and I noticed something powerful. You have to understand that the Bible writers did not just dictate as the Spirit gave them the words—they were skilled writers. Of course, the Bible is like no other book, as it is inspired by God, but the writers used literary devices to teach us.

There is a phrase that I noticed in Genesis 39, that is used three times: ויהי יהוה את יוסף. What that means is: And the Lord was with Joseph. The writer wants us to understand the secret of Joseph. Yahweh was with him!

But while Joseph was there in the prison, the Lord was with him; he showed him kindness and granted him favor in the eyes of the prison warden (Ge 39:20–21).

The warden paid no attention to anything under Joseph’s care, because the Lord was with Joseph and gave him success in whatever he did (Ge 39:23).

In these three verses, we see the result of the Lord being with you:

It would be a mistake to stop this teaching right now and proclaim that we will always see prosperity, blessing and success in our lives. That is how some people misuse such passages. Let’s not forget that Joseph is in the midst of horrible life challenges. In the past few years, he has been almost murdered by his brothers, thrown in a pit, sold as a slave, falsely accused of rape and unjustly imprisoned.

It would be a mistake to think that God has promised us a life free of obstacles and suffering. But if we face our trials correctly, as Joseph did, we will see the same results. In fact, Joseph was able to enjoy the fruit of Yahweh being with him even before he was freed from his suffering.

All those passages in chapter 39 are from the time when he was either a slave in Potiphar’s house or in prison. It is a few chapters later that Joseph interprets Pharaoh’s dream and becomes the most powerful man in Egypt. But the narrator chooses not to use these words, “the Lord was with Joseph,” during this time. It seems strange, because it is quite obvious that God had positioned Joseph for greatness. Maybe it’s because it is so obvious that the narrator doesn’t use the phrase during the times of Joseph’s great prosperity. In other words, “Duh, of course the Lord’s with Joseph; he’s the most powerful person in the world.”

But if you were watching Joseph’s story as a movie you might be filled with great rage and righteous indignation at how his brothers treated him and everything that followed—from Potiphar’s house to prison. The writer wants us to know that this was God’s doing. Without these significant trials, Joseph would not have been ready and prepared to rule over Egypt and provide for many nations in the midst of a famine.

And yet during those days of difficulty, the Lord’s favor and kindness were upon him. Maybe you are in a time of great difficulty. Our challenge is to recognize the Lord’s favor even when life is hard. I have a good friend who went to Bible school. He left behind a lucrative executive position to prepare for ministry. And then for many years afterward, nothing seemed to happen. You could see God’s favor on him. Everything he did prospered. People sought him out. But he knew there was more for him. He stayed faithful during those days of waiting. And then overnight God put him in charge of one of the largest ministries in the world! True story.

Take some time now to recognize that the Lord is with you. Ask him to open your eyes so that you can see his favor even in the midst of trials. Be patient as he prepares you. Blessing to you!

Here are some other verses of how God blesses those whom he is “with.”

So the Lord was with Joshua, and his fame spread throughout the land (Jos 6:27).

The Lord was with the men of Judah. They took possession of the hill country (Jdg 1:19).

When Saul realized that the Lord was with David and that his daughter Michal loved David, Saul became still more afraid of him, and he remained his enemy the rest of his days (1 Sa 18:28–29).

And the Lord was with [Hezekiah]; he was successful in whatever he undertook (2 Ki 18:7).

The Lord was with Jehoshaphat because he followed the ways of his father David before him (2 Ch 17:3).