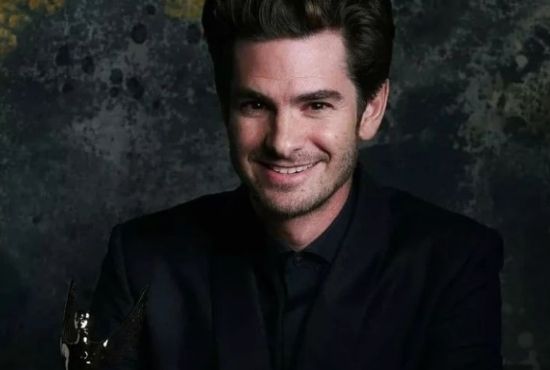 Actor Andrew Garfield expressed his interest in the “mystery of a spiritual life” saying he would be studying theology if he has not been acting.

Andrew Garfield is well-known for his role in the recent hit Marvel film “Spider-Man: No Way Home.” He was also often seen in faith-based movies including “Hacksaw Ridge,” and “The Eyes Of Tammy Faye.” In his recent role in the true-crime series “Under the Banner of Heaven,” he played the detective who struggles with faith and murder.

The 38-year-old actor’s choice of roles has ignited questions about his interest in spiritual matters. In a recent interview with Vanity Fair, answered the questions about his recent projects. He then gave a bold statement that if he has not become an actor, he would have studied theology.

“Questions of faith and spirituality, and the mystery of a spiritual life, is what I’m drawn to the most,” Garfield said. “If I wasn’t an actor, I think I’d be doing some kind of theological study.” 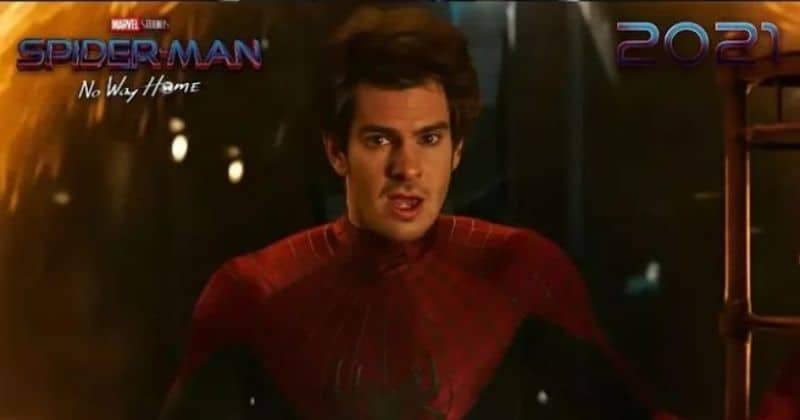 In 2017, he also gave a controversial statement about his spirituality. In an interview about his role as Father Sebastiao Rodrigues in the religious-themed film “Silence”. Andrew said that falling in love with Jesus Christ is easy.

It is not yet certain whether he has become a Christian. However, his interest in it says a lot about his spiritual life. Let us pray that the Lord will encounter more people in Hollywood and be transformed by the love of Jesus Christ.