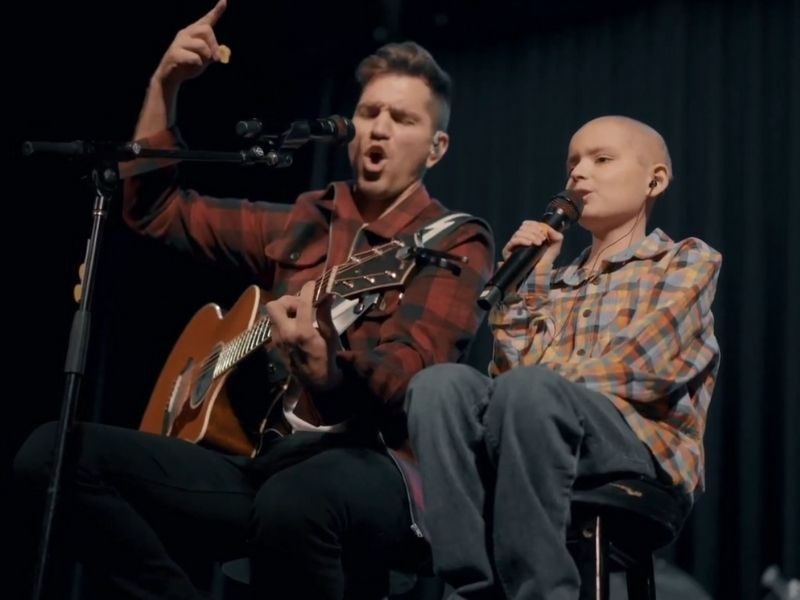 A young cancer patient joined Andy Grammer on stage to sing “Don’t Give Up On Me,” as an anthem of his current battle with cancer.

In August 2018, Isaac Rodriguez and his parents received horrific news that changed their lives. The then 11-years-old was diagnosed with metastatic Medulloblastoma, a high-risk and extremely aggressive pediatric brain cancer. And at a young age, he was fighting for his life.

A little more than a year since his diagnosis, Isaac experienced a powerful moment with the singer Andrew Charles Grammer, popularly known as Andy Grammer. Upon find out about Isaac’s story and meeting him for the first time , he was inspired by the young boy.

Isaac had been a huge fan of Andy after hearing his single “Don’t Give Up On Me.” Every word in the song resonates in his battle against cancer. The song even became Isaac’s anthem on this journey. In December 2019, Isaac powerfully belted out the song on one of Andy’s shows.

It turned out that Andy want someone to join him on stage to sing the song during one of his shows. Without any second thought, he knew Isaac would be the perfect person to sing the duet with him.

“Who would be better to come and sing this song with me other than someone that as a kid is doing something that is heroic?” Andy said. 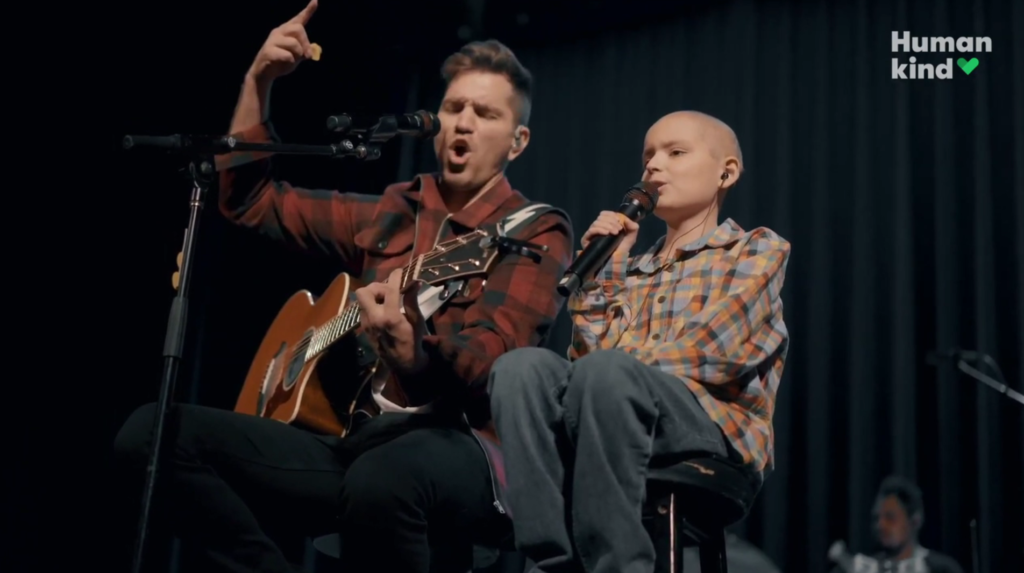 Today, the family is still not giving up. Together, they are still fighting this battle with the young boy. They are continuing to place their faith and trust in the Lord.

“We continue to put our faith in God, for we know that with the faith of a mustard seed, this mountain will be moved. Isaac continues to maintain a positive outlook on life even though he is mentally and physically exhausted,” the family wrote on their GoFundMe campaign.

For just $100 per month you can bring the gospel to 10,000 homes. Join us as media missionaries! GIVE NOW
VIEW COMMENTS
« American Idol Judge Luke Bryan Shouts ‘Thank You Jesus’ After Teen’s Audition Come On In & Sit Awhile »