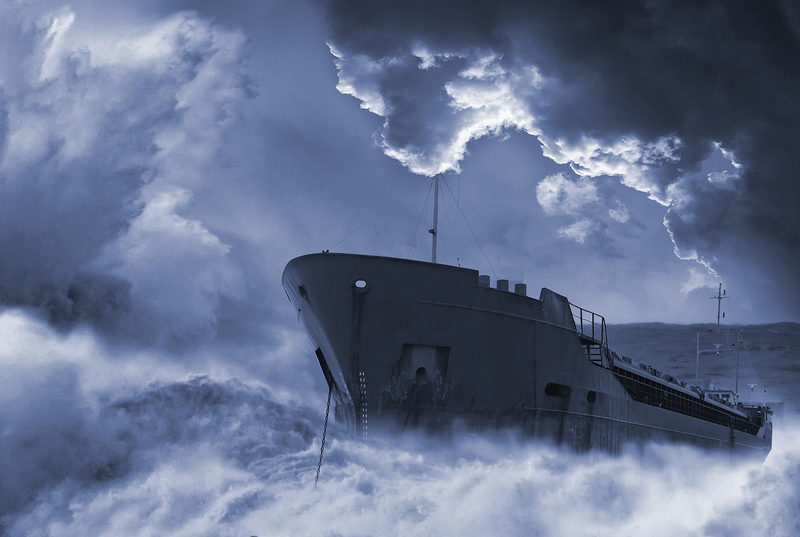 For some years my husband, JC served with YWAM’s medical ships as a marine engineer and some times on the deck (he is a qualified chief marine engineer and ship’s master up to 6,000 tons.) There came a time when a decision was made to place a medical ship in the South Pacific to serve those living in remote Pacific Islands with dental, optical and medical care, something that continues to this day.

Back in the early 1990s a small ship was donated to the ministry and JC flew out to New Zealand to begin engineering work. We met on that ship!

I was leading a small praise and worship and intercession team that had been working together after meeting at Bible College in New Zealand. We were asked to come on the maiden voyage of the new ship in our capacity of worship performing arts and intercession.

We had received the ‘green light’ from the Lord during our regular prayer times and arrived in Tauranga in the Bay of Plenty in New Zealand, full of excitement. It was an everyday habit of our small team of seven to ask of the Lord what He would have us pray.

During this first morning’s prayer, I received the scripture Isaiah 43:2 – “When you pass through the waters I will be with thee, and through the rivers , they shall not overflow thee: when thou walkest through the fire, thou shalt not be burned, neither shall the flame kindle upon thee.”

One of our team joked, “Sounds like a warning of something up ahead.”

None of our team had sailed any great distance before, unlike JC and the experienced ship’s crew. The beginning of our sea trials on this untried small ship would take us from New Zealand, up to Norfolk Island and back down the Tasman sea between Australia and New Zealand.

All went fairly uneventfully until a storm warning came through the ship’s radio whilst heading South in the Tasman, a stretch of sea that can deliver rough weather. 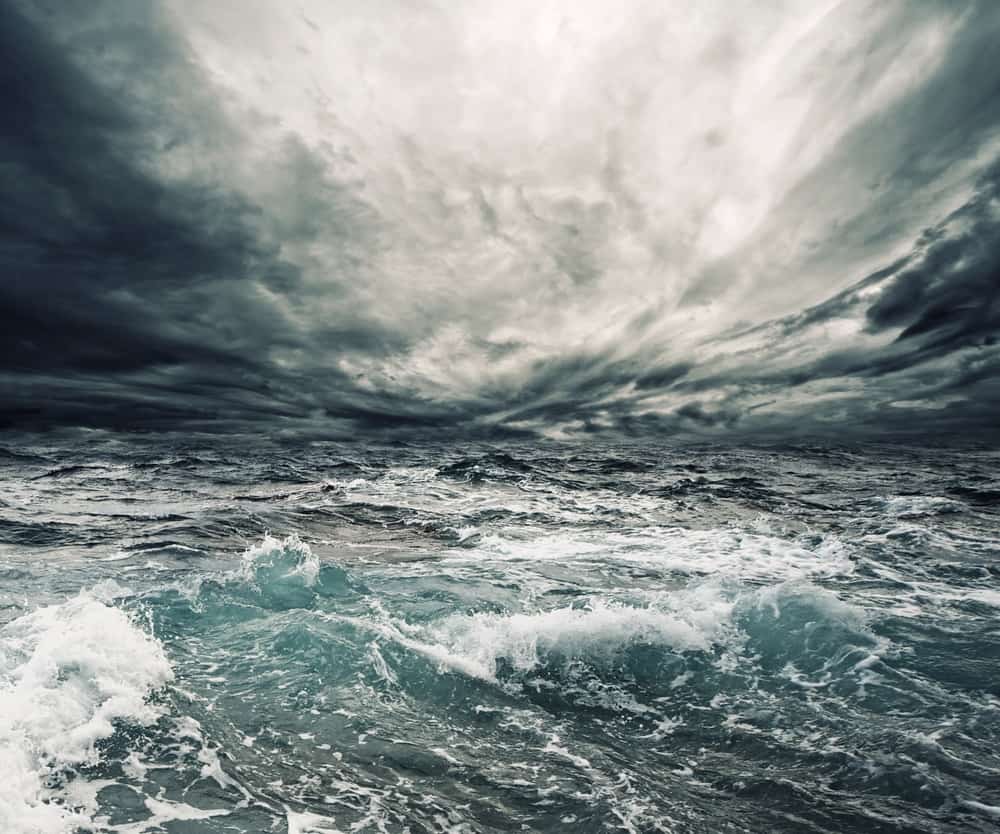 It began with a gradual intensification of the wind and, as I was on the bridge at the time, a slightly eerie moaning noise issuing from the wind and increasingly choppy water. The Captain’s brow furrowed. The storm was on our stern he explained and added we would try and outrun the storm.

Over the next 12 hours, it became apparent that we could not outrun the now huge storm. It caught us up. The captain called for a manœuvre to turn the bow into the waves (he explained the bow was stronger than the stern and we could ride it out.)

However, just as the ship began to turn and as it was broadside onto the now massive waves, the power blew out to the steering. Our little ship keeled over, side on.

I was in the middle of the ship at the time. Our team was praying hard – it was so rough we couldn’t stand up but had to crawl.

As the ship keeled over, everyone in that section (the lounge area), slid down the floor until our feet were standing on the lounge windows. Our main worship leader had grabbed my ankle. As I stared into the deep green sea Isaiah 43.2 came to me. I prayed it, saying, “Lord, we need you to keep the Word You gave us.”

The brave little ship (an ex-pilot boat from the North Sea) gave a great heave, as though a huge hand was pushing it around and we ended up bow into the waves!

To say our troubles ended there would not be true: it turned out that a refit prior to being donated to the ministry had resulted in substandard wiring. The storm lasted three days and nights and the steering had to be secured with ropes – all of the 27 people on board battling to keep the ship steady by having turns on the ship’s wheel while the engineers worked to restart the sea-swamped engines.

The wiring even caused short circuits in the ceiling panels and the heroic crew had to don firefighting equipment more than once. The storm gradually subsided. We were exhausted but God had kept His word to us. As we did our best, He remembered our prayers. We thanked and praised Him.

During the three days of storm, our practical engineer JC had seen ‘a large, man in white’ standing in the middle of the ship. Not given to flights of fancy, he was convinced he was seeing an angel, especially at the time he was trying to get a live electric cable from the engine room to the Bridge.

As I write of these events (as fresh in my memory as when they happened) I urge you, readers, to never give up. That small ship went on to serve the Pacific islands and now there are a number of small ships out there, working for the Lord.

God always fulfills His Word. It is His intention that we, His children, administer His Word in whatever work we are involved in. It is always wise to ask Him for a Word to help you, guide you and rescue you. He will never let you down.

This testimony was written by Robyn Handtschoewercker

For just $100 per month you can bring the gospel to 10,000 homes. Join us as media missionaries! GIVE NOW
VIEW COMMENTS
« Believing In The Waiting GOD TV Mobile App – Bring Godly Content Right To Your Smart Phone »