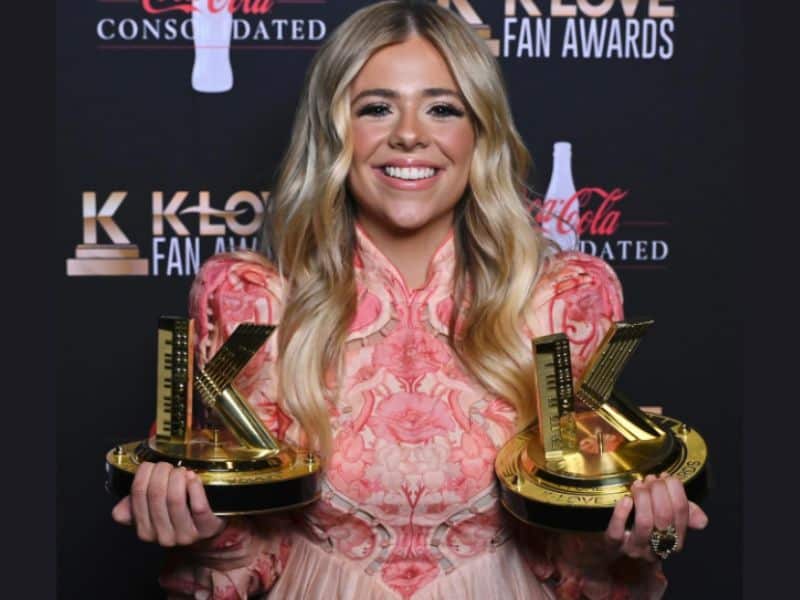 Anne Wilson won this year’s K-Love Fan Awards Female Artist of the Year. But, she recently revealed that she never dreamed of becoming a singer. It was the loss of a loved one that helped her realize what she was born to do.

But, it changed when his big brother Jacob died in a car accident. And at his funeral, Anne sang in front of an audience for the very first time. “I realized that there’s such a short life that we live here on earth and the importance of following Jesus and telling people about him and his love.”

She added, “That was the moment that I knew that I was called to music and specifically music for the Lord and His glory.”

Her passion for music for the glory of Jesus led her to release her new debut album, “My Jesus.” Her album also received the K-Love Fan Awards Breakout Single this year.

The singer-songwriter shared that “My Jesus” was born from her journey with the Lord after her brother’s passing. She kept a journal to record how the Lord brought her through. Then, she noticed something from her writings.

She continued, “And I just remember having this moment of realizing why is it that I’ve only ever written my Jesus? And I felt the Lord speak to me and say, ‘It’s because it’s the truth, and you are Mine, and I am yours, and you have a personal relationship.’ And I realize that out of a personal relationship with Jesus is what was everything else.”

Through it all, Anne remembers the life of his brother Jacob and the influence he had on her life. “I fully believe that he’s in a great cloud of witnesses and that he’s able to see everything that’s going on. And I know that he’s watching over me,” she declared.