BREAKING
Catch a Ride on a Shared Scooter—“Micro-mobility” Coming to Tel Aviv Next...
Israel Military to Conduct First-ever Simulated Strike on Iran
‘Injury to the Heart of Iran’: Details on the Life and Death...
STAND WITH UKRAINE
Home Articles Another Significant Gas Discovery Found Off Israel’s Coast 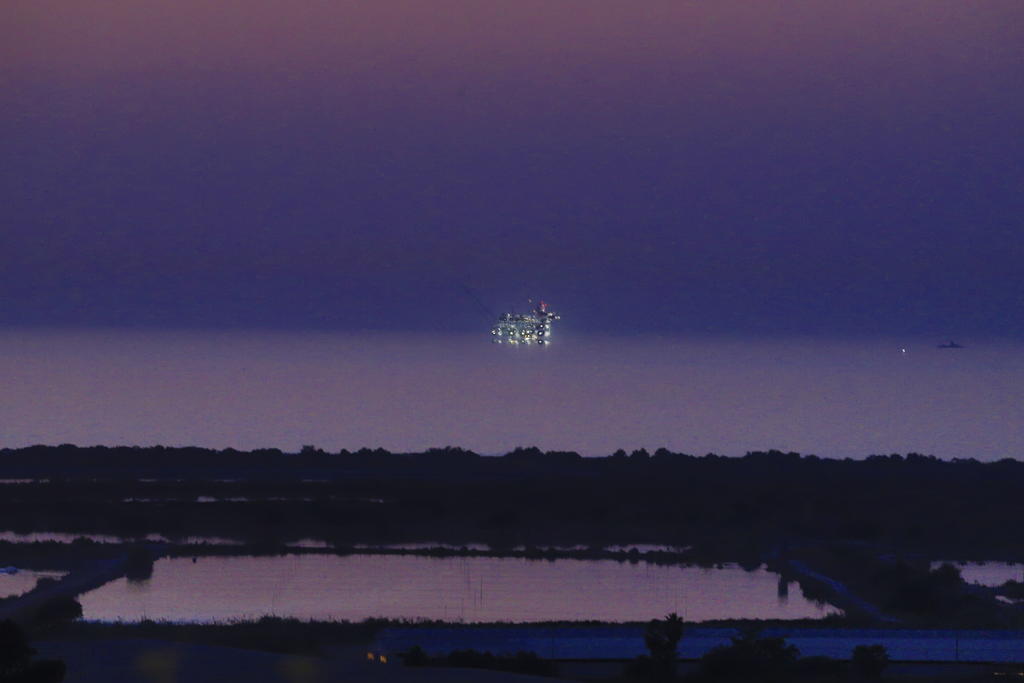 The Greek Energean Oil and Gas plc. announced Monday that it made “a commercial gas discovery” at the Athena exploration well of 58 Billion cubic meters of natural gas.

Energean CEO Mathios Rigas stated that the company is “considering a range of strategic commercialization options both for a standalone and wider Olympus Area development, including domestic and multiple export routes.”

“This discovery and the broader de-risking of a number of prospects in the Olympus Area reaffirms the role of the East Mediterranean as a global gas exploration hotspot. It strengthens our commitment to provide competition and security of supply to the region, enables the optimization of our Israel portfolio and fulfills one of our key milestones for 2022,” he said.

Israel’s economy has received a significant enhancement by its gas discoveries, found in some 20 wells.

The gas fields are not only economically important to Israel, but politically as well. In 2013, the Israeli government decided that the country should export 40% of its gas production and invest the profits in economic development.

Israel has signed contracts to supply gas to Jordan and Egypt, and plans to build a pipeline through Cyprus to Greece to provide Europe with gas.

According to the Natural Gas Authority, the Israeli economy has saved about NIS 65 billion in the last year alone due to the transition to the use of natural gas, which price in Israel continues to be significantly lower than in the world.

The economic savings in energy costs in the years 2014-2021 resulting from the use of natural gas instead of other fuels in the energy economy are estimated at NIS 116 billion.