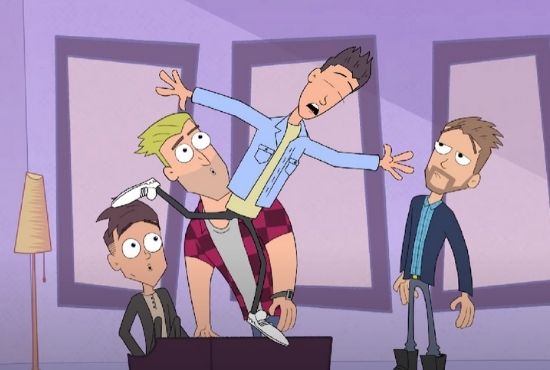 Anthem Lights is a four-man vocal group that is known for its medleys and covers of hit songs. They grew up in a church, some of them are pastors’ kids and they learned music in the church. The vocal group was established in 2007 as a solo project for Chad Graham who was attending Liberty University at that time. Soon, the musical group grew and eventually signed a label in Nashville.

When asked how they were able to overcome challenges that came along with their career, they talked about the reason why they are doing what they’re doing.

“It’s maintaining what’s the reason for doing this. We’re all married men now, a couple of us have children, and we are passionate about music, yes, but also using our musical abilities to make living for the ones that we love and that is a gift. And somehow make a splash, make an impact into the world, encourage people, that’s the point,” Caleb Grimm said. 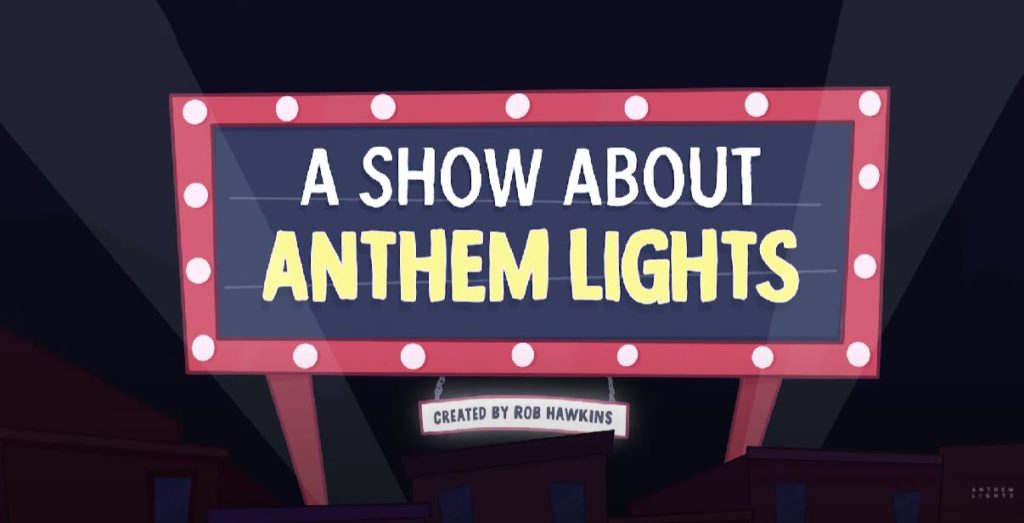 “A Show About Anthem Lights”

The group also talked about their new animated series called “A Show About Anthem Lights”. In the show, you can get to know more about the group and its members.

“You can expect a lot of fun, a lot of ridiculous songs that are a blast to record, you can expect an inside look at the daily struggles of a boy band… You can expect to feel light after watching it,” Joey Stamper said.

Anthem Lights always aim to create contents that can be enjoyed by all ages. Now that the entertainment industry is filled with lewd content, they wanted to create wholesome entertainment for everybody.

“That is motivating to me as a father of littles to create contents that are safe and fun for everybody. There’s no concern that’s somethings going to be inappropriate. We’ve always strived as a band to create content that is clean and wholesome because we love that,” Caleb said.