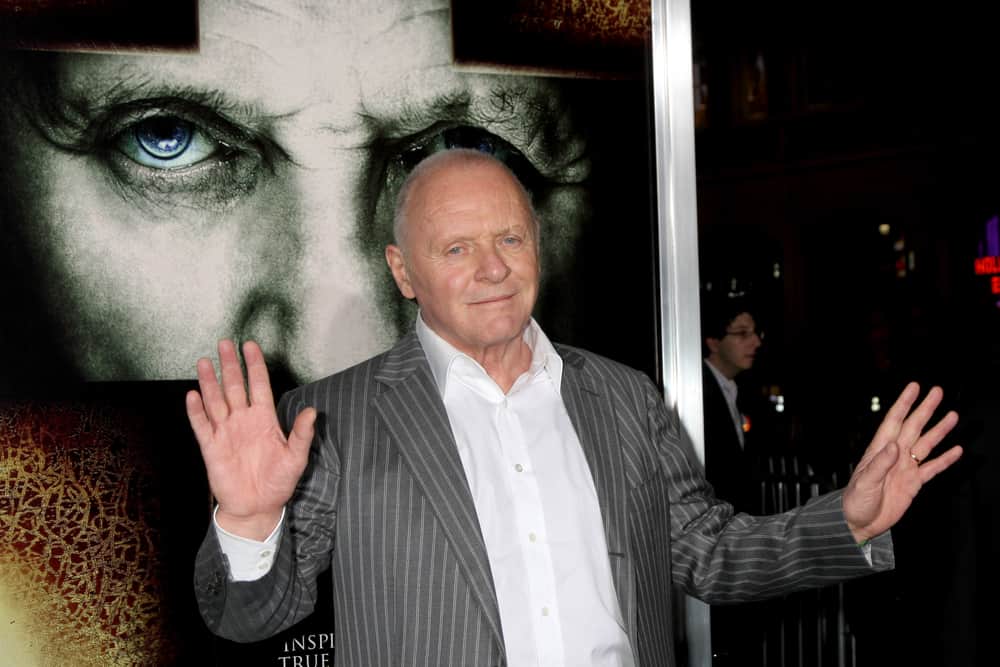 Sir Anthony Hopkins recently spoke about his belief in God, at the 11th annual LEAP Conference in July. He was a well-known atheist and alcoholic for many years. However, in 1975 he went to an Alcoholics Anonymous meeting where a lady asked him: “Why don’t you just trust in God?”

This question intrigued him so much that he started a personal soul search. He was saying that from the point, his insatiable desire for alcohol vanished. He has been on a spiritual quest since while acting and winning Academy Awards throughout his career.

According to ABC News, while discussing his movie role of Methusaleh in Noah, Hopkins said that the older he gets, the more he falls deeper into belief. Hopkins said, “I feel every day, as I get older, anyway, that it’s all a miracle…I mean, my heart beats, my lungs breathe. That is an extraordinary — an extraordinary phenomenon.”

Hopkins has also said, “I was hell-bent on destruction,” he recalled. “It was like being possessed by a demon, an addiction, and I couldn’t stop. And there are millions of people around like that. I could not stop, but I just asked for a little bit of help and suddenly, pow. It was just like, bingo.”

In an article in 2011, Hopkins was noted as saying he, couldn’t live with being an atheist. “It must be like living in a closed cell with no windows!”

He said, “I’d hate to have to live like that, wouldn’t you? We see them, mind you, on television today, many brilliant people who are professional atheists who say they know for a fact that it’s insanity to have a God or to believe in religion.

Being an atheist must be like living in a closed cell with no windows!

“Well, okay, God bless them for feeling that way and I hope they’re happy… But I couldn’t live with that certainty, and I wonder about some of them: why are they protesting so much? How are they so sure of what is out there? And who am I to refute the beliefs of so many great philosophers and martyrs all the way down the years?”

Billy Hallowell wrote in a Pureflix article, that Hopkins also discussed the topics of money and success at the LEAP Conference. He said, “If you chase the money, it’s not gonna work. And if you chase success, it’s not gonna work…You just have to chase whatever you want to be, but live it as if it is happening now. Act as if you’re already there, and it’ll fall into place.”

This article was written by Jared Laskey