Sadly, Anti-Semitism Is On The Rise In Key Countries Around The Globe | God TV
Articles 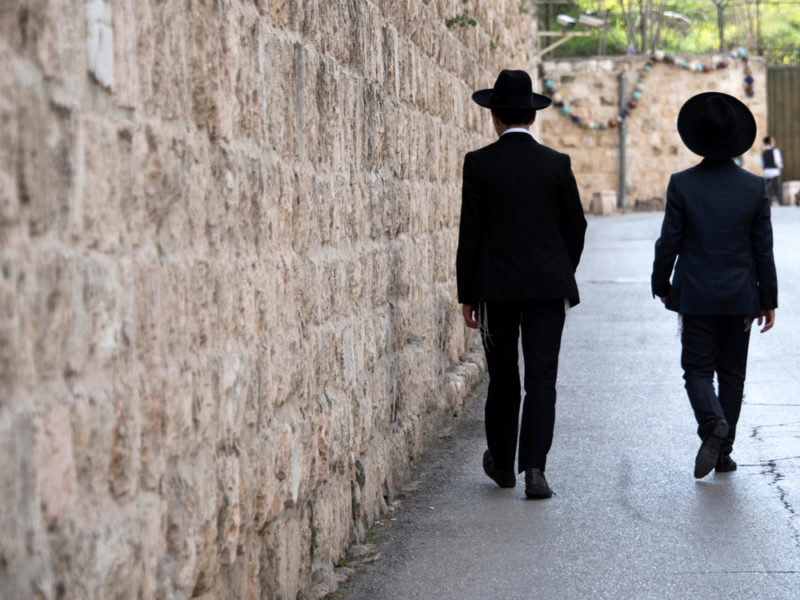 God loves the Jewish people, He even came to earth as a Jewish man! Let’s take a look at what’s going on around the globe today and how we can support God’s beloved people and be a part of the change.

And, according to NPR, France has also seen a rise in Anti-Semitism, claiming a 74% increase since 2017. France, known for its largest European Jewish community, has had to deal with multiple occurrences of Anti-Semitic vandalism throughout the country. This followed a memorial service for a young Jewish man who was killed 13 years ago. The French authorities have promised to “fight this tooth and nail.” 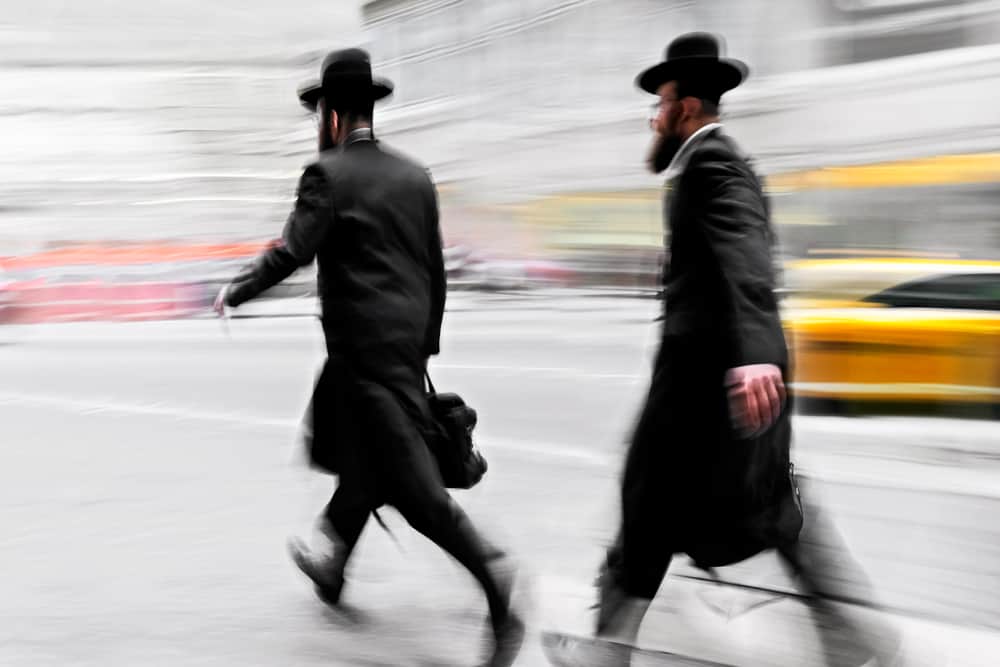 French officials believe that this recent spate of hate crime is the work of the Yellow Vest protestors – a group of people who rose up in 2018 to protest certain taxes and other economic concerns in France. However, their protests are nowhere close to “peaceful” – looting and destroying hundreds of cars and destroying businesses and buildings.

Many are asking, why now and why Anti-Semitism? That is a complex question and there are many answers to be found on this website as you read GODTV.com further.  However, here is an extremely practical way that you can be a part of the change: 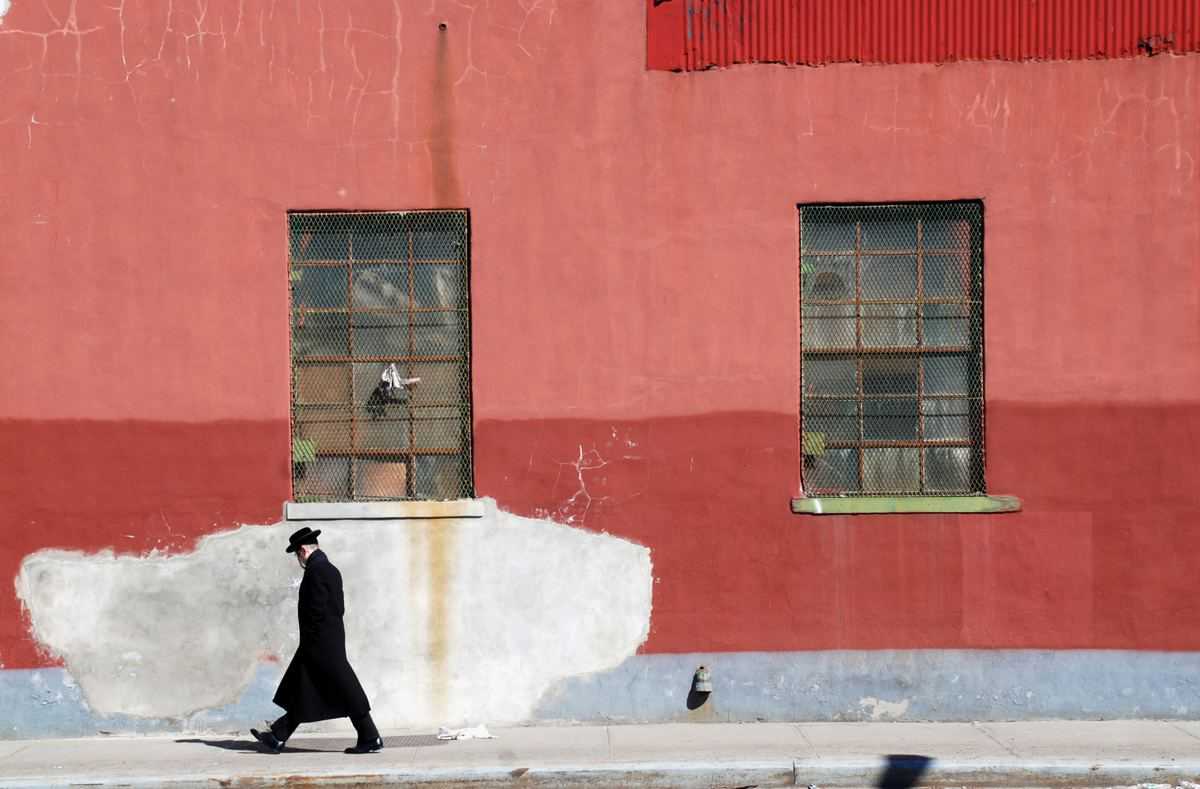 Pay attention to global trends and spread awareness when you can. Social media can be a blessing or a curse – Be encouraged to use it as a blessing! We all have our own individual followings within the social media platforms. Use yours for good!

When you see something concerning, share and inspire people to spread love and not division. When you read or see something that frustrates you or that you don’t quite understand, research before you rant.

Come to a position of love before you speak. Spread understanding and teach the people you influence HOW to think rather than WHAT to think, and you will inspire them into a place of wisdom and reason. It’s the little things that will inspire big change.

“Blessed be the Lord your God, who delighted in you, setting you on the throne of Israel! Because the Lord has loved Israel forever” (1 Kings 10:9)

For just $100 per month you can bring the gospel to 10,000 homes. Join us as media missionaries! GIVE NOW
VIEW COMMENTS
« 40 Days to Overcome – Day 15 Have You Considered Finding Your Marriage Purpose? »