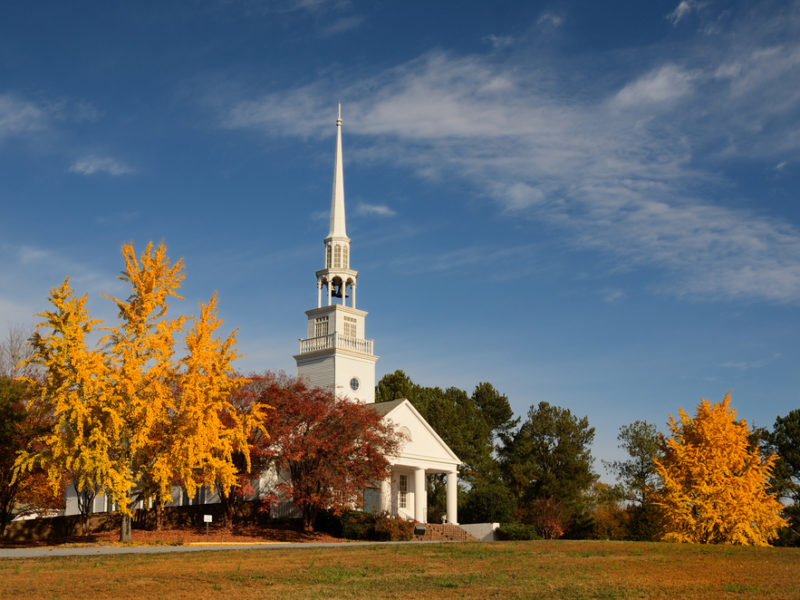 From Biblical times, the name Antioch has been synonymous with Christian evangelism. When the first churches fled persecution, they fled to Antioch. It was in Antioch that followers of Jesus Christ were first called Christians. Antioch was also the launching place for Paul on his missionary journeys. While Antioch Missionary Baptist Church may not take its name from the famous city, its outreach of changing the world through a believer is applicable.

Antioch Missionary Baptist Church was organized in 1894 by Reverend A Venerable and 85 members of a local congregation. They purchased a lot in Beaumont, Texas and built a sanctuary. The church now under the pastorate of John Adolph has over 7000 members and holds three Sunday services. They are impacting the world through a Christ-centered, biblically-based, spiritually led church, meeting the needs of the total person.

The many ministries of Antioch Missionary Baptist Church are all rooted within the 5 E’s established under their banner of changing the lives of people who will ultimately change the world.

The church aims to present the Gospel in a clear, contemporary manner to everyone. To provide all with the means of hearing.

The church is active across the world ministering in Africa, Haiti, and Ghana. Pastors and members travel to spread the Gospel of Christ as well as sending needy children backpacks and school supplies annually. The global ministry includes a weekly prayer call that hosts around 10,000 people. All AMBC ministry functions with the focus of equipping the saints to make a further impact upon the world around them.

For just $100 per month you can bring the gospel to 10,000 homes. Join us as media missionaries! GIVE NOW
VIEW COMMENTS
« Michael W Smith Misses His Flight – Sees It As ‘A Divine Interruption’ Love Israel and the Ministry of End Time Prophecy »