BREAKING
Israel Has a New Prime Minister
Bennett Coalition Government Collapses, New Elections On Horizon—And The Return Of Netanyahu?
Rooftop “Glamping” Pops Up In Israel
STAND WITH UKRAINE
Home Faith Does the Apostle Paul contradict himself?

Does the Apostle Paul contradict himself? 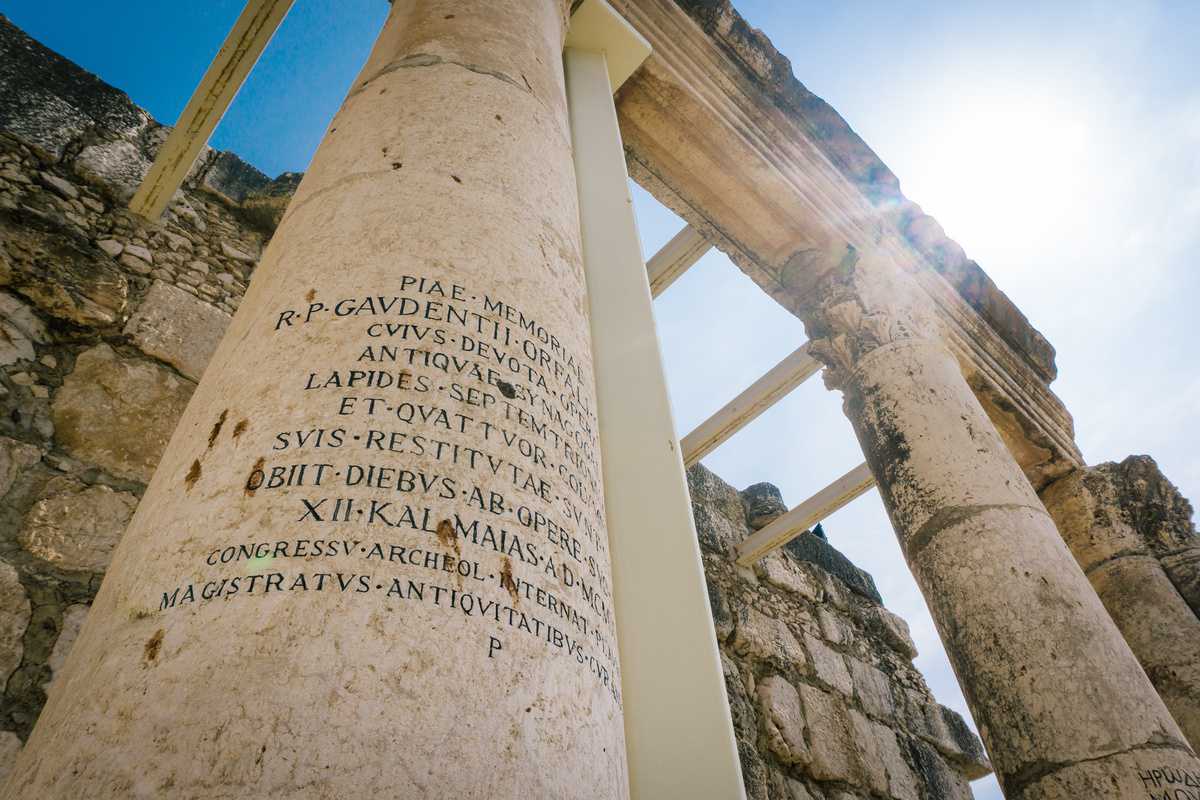 Paul is so confusing! Why is he always contradicting himself? In Romans Chapter 2, Rabbi Saul, Paul the apostle is emphatic that circumcision only has value if you keep the whole law. If you break the Torah, it is as if you were never circumcised. And in Galatians he says, “For in Messiah Yeshua neither circumcision nor uncircumcision has any value. The only thing that counts is faith expressing itself through love.” (Gal. 5:6)

But then, in Romans 3, just after he rails against circumcision he contradicts himself, saying:

What advantage, then, is there in being a Jew, or what value is there in circumcision? Much in every way! First of all, the Jews have been entrusted with the very words of God. What if some were unfaithful? Will their unfaithfulness nullify God’s faithfulness? Not at all! Let God be true, and every human being a liar. (Romans 3:1-4)

What? Paul you just said circumcision is of NO VALUE, now you are saying it has value in every way? Which is it?

Actually Paul is not contradicting himself at all. Let’s break it down.

This covenant has many blessings including the land of Israel. However, it is limited.

It can’t change a heart, it can’t forgive sin, and it cannot provide a path to eternal life. What Paul is telling the non Jewish Galatians is, in the Messiah circumcision has no value whatsoever. It cannot bring you closer to God and certainly can’t get you into heaven.

But to Jews in Romans 3 he says, sure, there is lots of value in circumcision. In fact, even if you obey the ritual in unbelief God will honor it. “What if some were unfaithful?” Paul asks, “Will their unfaithfulness nullify God’s faithfulness? Not at all! Let God be true, and every human being a liar.”

When it comes to Nobel Peace Prizes, despite making up only .2% of the world’s population, Jews have won around 15 percent. That’s 75 times the number it should be based on population. More technology comes out of tiny Israel, than all the other Middle Eastern nations combined. Israel’s stock market was barely affected by the global economic meltdown in 2007. And, most of all, despite being surrounded by dozens of Muslim nations that would love to see Israel annihilated—we are thriving.

So as Paul states—circumcision does have much value to the physical descendants of Abraham. But that alone cannot produce eternal life. Salvation is ONLY through Yeshua. What Paul was so upset about was that non-Jews were literally mutilating themselves for no reason. He says regarding salvation: “For in Messiah Yeshua neither circumcision nor uncircumcision has any value.”

So, Paul is not confused, nor does he contradict himself. For the Jew, circumcision has value—but it cannot produce salvation. For the non-Jew, salvation through Yeshua can be obtained as a free gift through faith without performing any ritual. And if one thinks that based on circumcision, whether Jew or non-Jew, he will obtain eternal life, he is wrong and goes against the principles of the Gospel.

Yeshua died so that all could enjoy forgiveness of sins, the salvation of our souls.