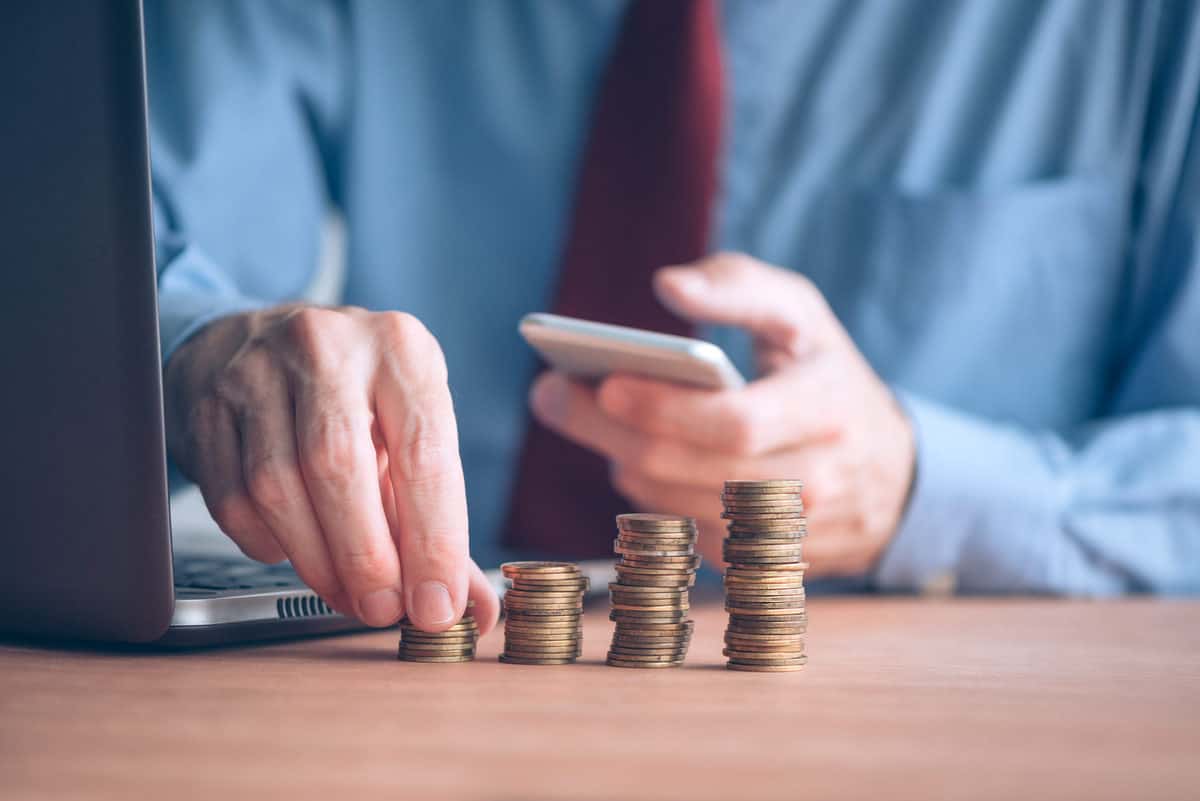 Some 90% of a special budget to boost the Arab-Israeli sector has been allocated by the government, but the Arab localities receiving the funding have used only 62% of it, the Knesset’s Special Committee on Arab Society Affairs learned.

Minister for Social Equality Meirav Cohen presented the data in a meeting of the Special Committee on Monday, chaired by Member of Knesset (MK) Mansour Abbas of the Islamist Raam party, that dealt with the implementation of Government Resolution 922 on investment of resources in Arab society.

Cohen provided data on the utilization of the budget for Resolution 922, showing that 90% of the budget had been allocated. She claimed that the cost of not integrating Arab society in Israel’s economy was estimated at about NIS 40 billion per year, so “it was in everyone’s interest to reduce the inequality.”

“Resolution 922 allocated NIS 10.7 billion, not 15. Last year we faced a dilemma whether to present another five-year plan or to extend the existing plan, and we decided to extend 922, since there were a lot of unimplemented budgets. Following this [decision], NIS 9.6 billion out of 10.7 have been allocated until now. The challenge is to prepare the follow-up plan, 923, and to address areas that haven’t been addressed, such as health, social services, violence against women and more,” she said.

Cohen summed up by saying that she expected the new plan to “turn over a new leaf” with the Arab public in Israel, and to “succeed in reducing the gaps.”

Director of the Authority for the Economic Development of the Minorities Sector Hassan Tawafra commented on the utilization of the development budgets. He showed that the plan was budgeted at NIS 10.7 billion, of which NIS 9.7 billion were allocated, and only slightly over NIS 6 billion were expended in cash, about 62%, not including education budgets.

Maayan Spivak, representative of the Ministry of Finance at the meeting, asserted that the Arab local authorities were not used to receiving development budgets and therefore did not know how to utilize them. According to her, there are authorities that are not taking advantage of the tens of millions of shekels given to them for projects. To overcome this obstacle, authorities have been assigned liaisons to help utilize resources.

Read Also: Fmr. US Generals and Admirals in Israel to Learn About IDF’s Achievements