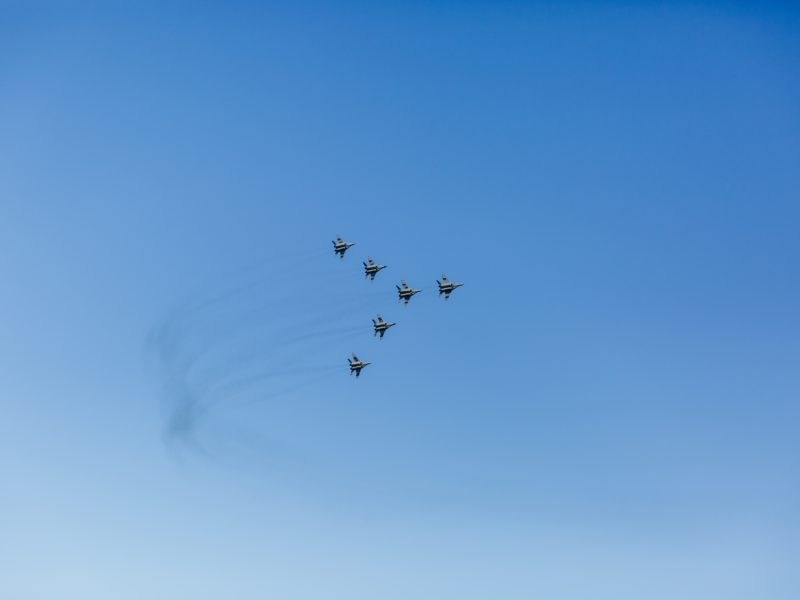 Arab terrorists in Judea and Samaria carried out several terror attacks in recent days against Israelis, an apparent display of support for the Hamas and the Islamic Jihad terror organizations which have been bombing Israeli cities and towns in the past week.

The most recent attack occurred on Sunday when terrorists fired at an Israel motorist at the Bani Na’im Junction in the Hebron area. No one was injured in the attack. IDF forces launched a hunt for the terrorists.

Two Jordanian terrorists armed with knives were arrested in the Gilboa area after crossing the border.

On Saturday night, an Arab terrorist attempted to run over IDF soldiers at a military checkpoint adjacent to ad-Dhahiriya Junction, southwest of Hebron.

The soldiers responded by shooting the terrorist. There were no Israeli casualties.

also on Saturday night, terrorists fired on IDF forces in the Qalqaliya area. A soldier was lightly wounded in the leg.

On Saturday afternoon, an attempted car-ramming attack occurred at the Zif Junction, South of Hebron. No IDF injuries were reported. The terrorist was shot and neutralized at the scene.

Terrorists fired at IDF forces at several points in the Jenin and Tulkarm areas.

On Friday night, during a violent riot adjacent to the city of Shechem (Nablus), IDF soldiers spotted a terrorist armed with a knife approaching them. The soldiers operated to stop the terrorist and shot him. No IDF injuries were reported.

Multiple other rocks and firebomb attacks occurred throughout Judea and Samaria. Damage was caused to property but there were no Israeli casualties.

At least 12 Arab rioters were killed in incidents in Judea and Samaria on Friday and Saturday night.

While this list of incidents consists of a significant uptick in violence in the region, the Palestinian Authority is keeping a close watch over the areas under its control and is ensuring that a Hamas-led insurrection does not develop, as it is well aware that such a development would lead to the toppling of its regime and subsequently the violent deaths of Fatah’s senior officials and the commanders of the PA’s security services.

For just $100 per month you can bring the gospel to 10,000 homes. Join us as media missionaries! GIVE NOW
VIEW COMMENTS
« Jewish Motorists Come Under Attack on Negev Roads Experiencing the Father’s Supernatural “Promise” Within You »