BREAKING
Lay Aside The Old Self
Ben And Jerry’s Staying In Israel, But Founders Aren’t Doing The “Chunky...
Israel Has a New Prime Minister
Home Articles Archaeologists Finally Discover The Long-Debated Location Of Biblical Bethsaida 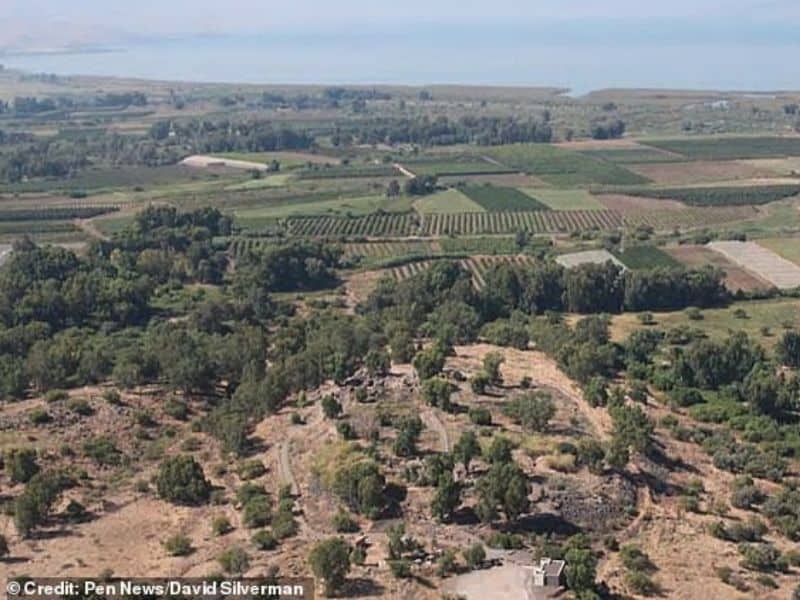 Archaeologists have finally located the village of Biblical Bethsaida after 32 years of excavation. Bethsaida witnessed some of Jesus’ miracles and frequently appears in the New Testament.

Researchers have been excavating sites near the Sea of Galilee for 32 years to find the city. Miracles like Jesus feeding the multitudes and walking on water made Bethsaida famous. However, people failed to repent in spite of Jesus’ miracles. Experts believe Jesus cursed the city to destruction, referencing Matthew 11:21. 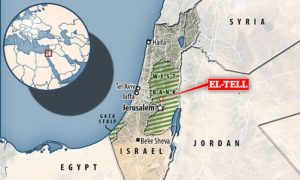 Today, Daily Mail reports that Professor Rami Arav assuredly declares that Et-Tell, in Golan Heights near Jordan River, is the former Bethsaida. He said, “Finds in Et-Tell convinced not only me but a group of experts.”

In his defense, he referenced the Roman historian, Titus Flavius Josephus.  In Josephus’ writings, he described Bethsaida situated in the “lower Golan” near Jordan River. 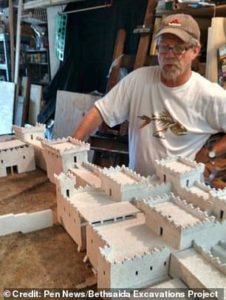 Additionally, the historian noted that the town was later named Julias, from the wife of Roman emperor Augustus, Julia. Coincidentally, Arav and his team discovered a temple dedicated to Julia thus furtherly justifying their claim.

Although Et-Tell is over a mile away from the Sea of Galilee – contrary to the Biblical description of Bethsaida, Arav contends that the dig site may be closer in ancient times. He said, “Basically you need to know that the Sea of Galilee is right in the middle of a rift and is prone to tectonic shifts.” 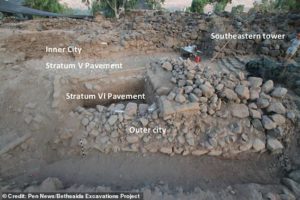 He said that residents abandoned the city in the 4th century. “And without maintenance, the buildings collapsed.” Resulting in the city becoming abandoned and desolate.

Furthermore, Dr. Arav challenged the team that claimed El-Araj was the ancient town. He believes that the site was a military camp. He said, “This is an outstanding achievement, but it is not Bethsaida mentioned in the ancient sources. They simply do not meet the prerequisites, but they fit perfectly the military camp.”