Are Rules Really Meant To Be Broken? | God TV
Faith 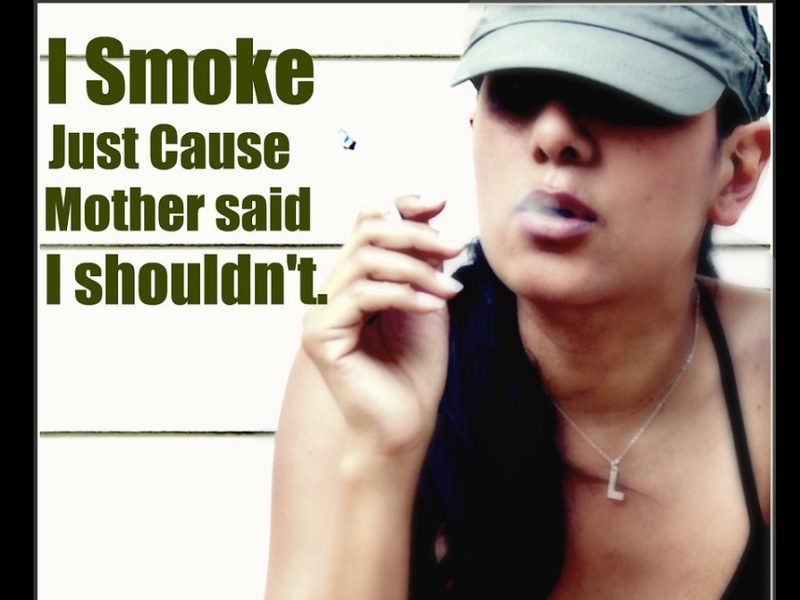 It is quite interesting to watch little children playing together. They decide who will be the leader. This leader decides the rules of the game. As the game progresses we can often see the leader throw out players who break the rules of the game! We may laugh at it or be amused at this ‘child’s play’ and not give it much thought again.

It seems pretty simple isn’t it? The leader chooses the game and sets the rules and others just simply have to obey those rules. Breaking those rules could mean getting thrown out of the game and even losing friends for the child who breaks the rules.

Generation ME and rules 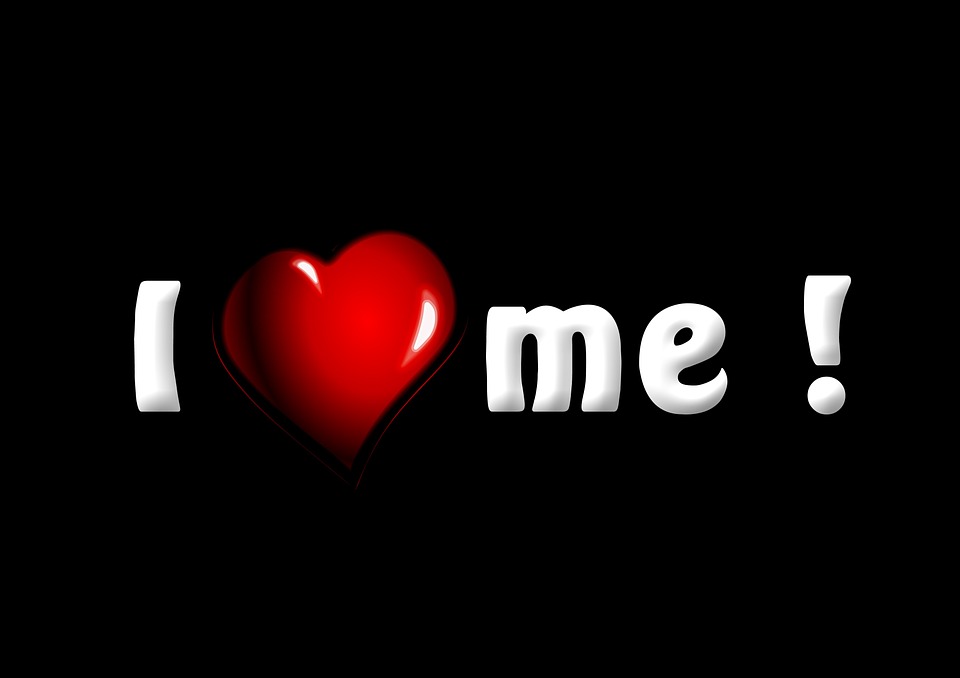 Well it may be very simple to understand in terms of children’s play but when we have to accept the same scenario in real life, it doesn’t really go well with most of us. We are a generation that likes to live ‘my way!’ and smirk at the rules altogether.

‘Rules are meant to be broken’ is a common statement we hear almost everywhere. For the current ‘generation ME’ living the ‘right way’ is ‘unfashionable’ and ‘boring’. Is it any surprise that we have increasing instances of accidents, disease, death or destruction because people don’t follow any rules related to traffic, health, prevention of addiction or the way to keep peace?

Along with rules there also come consequences for not following them. Just as the leader in the children’s game decides that someone should be removed from the game because they broke the rules, in real life too, breaking rules has consequences… sometimes very severe.

For example, those who use the road as a racetrack may ultimately meet with an accident due to their no-respect-for-rules attitude and if the accident causes their death it means that there is no return to the game of ‘life’ for them. At other times, they may be warned, asked to pay a fine, face imprisonment or their license may be confiscated.

We may not like the idea of rules, but the fact is that rules govern every area of our lives. All spiritual, physical, social, financial aspects of life are affected by rules. The universe we live in has its own laws. We are all familiar with the laws of gravity thus we know that if we throw something up it will certainly come down. This law is a reality, one that we live with. It is the same with other universal laws such as the law of cause and effect, the law of compensation, etc.

God made the universal laws that govern our existence. They didn’t just come to being. God made the universe and brought everything into existence by His power. He made the earth, the sun, the moon, the planets and all the creatures on earth. He also ordained the times and seasons for everything. We are able to plan things throughout the year simply because the cycles He planned at the beginning of time have been going on continuously.

Everything in the universe moves according to how God ordained it. The sun, the moon, the stars and everything responds to His command. Only we human beings have been given a mind and free will to choose. Everything else is in His power.

We cannot choose everything

Would you think then that it is important to acknowledge the rules He has made that concern our lives? It is a fact that every living creature has to die and when it dies is governed by the rules made by God. He has clearly told us in His Word how we should live, where we would go after we die and the result of doing good or evil. Whether we accept His existence or not is up to us. He ‘is’ and therefore what He ordained stands and no one can fight Him and have their way.

No one can throw a tantrum and say, “I will not die!” The rules of life and death apply to them no matter what they think. Just like the leader in a children’s game, ultimately only God has His way. Those who go against His ordained rules face getting thrown out of the game, which would mean eternal death or damnation.

We know that there are consequences to every addiction. Alcohol, drugs, sex, food, gambling, or anything a person may be addicted to in the end tends to swallow that person’s life and leave them shallow, lifeless or even dead. Too much of anything is bad, too much of salt is bad for your BP, too much of sugar also has severe consequences. Most diseases we have are a result of too much!

‘Too much’ love for anything tends to become bondage, a prison which is difficult to get out of. God has given warnings to us so we can avoid getting into such predicaments. We are also warned about an excessive love for power, money or anything that is worldly. We are warned that those who live by the sword will die by the sword and that love for money is the root of all evil.

Why did God make all these rules? Why does God tell us such things? The answer is because He cares for us. He wants us to treasure ourselves and value our own lives. Just as when a mother tells her child to keep away from the fire so that she won’t be burnt, in His love God has set boundaries for us so that we too can be safe from suffering here on earth and eternally too.

Rules and laws protect us and our rights. Imagine if you made a deal with someone and paid them money but they failed to keep their part and didn’t deliver the goods. If there were no laws you would not be able to do anything about it but since there are laws you have a way of dealing with the problem and getting your money back.

Without rules society would become a lawless jungle where anyone can behave anyhow, do anything that harms others and no one would stop them. Rules and laws are God’s way to ensure there is order in everything. When rules are broken they help us know that there is a problem that needs to be solved.

Obeying or disobeying the rules God made not only affects our present and future life on earth but also our eternal destiny. We know that each of us will die someday. What happens after we die? Well, God made Heaven, a place where He dwells, He also made a place called ‘Hell’. Hell is referred to in the Bible as ‘Gehenna’ of fire or the lake of fire – the second death.

Jesus shared about this in the parable of the rich man and Lazarus. Both these men died. “And in Hades (the realm of the dead), being in torment, the rich man lifted up his eyes and saw Abraham far away, and Lazarus in his bosom. And he cried out and said, “Father Abraham, have pity and mercy on me and send Lazarus to dip the tip of his finger in water and cool my tongue, for I am in anguish in this flame. But Abraham said, “Between us and you a great chasm has been fixed, in order that those who want to pass from this [place] to you may not be able, and no one may pass from there to us.” (Luke 16:22-24,26)

‘Why should we care about Heaven and Hell?’ you may ask. You may choose to disagree with God’s way of looking at things or about the existence of Heaven and Hell. However, there is one thing you must consider, what if you are wrong about these things? Would you personally choose to spend eternity in a lake of fire? Imagine placing your little finger in the fire. Would you allow it to stay in the fire? Our very first action is to pull it out, isn’t it? When we talk about eternity, we are not talking about one year, 10 years or 50 years… we are talking about forever!

We have a serious choice to make concerning this lifetime. Our choice is to obey the rules or commandments of God and enjoy eternity in heaven where there is joy of every kind OR disobey the instructions God gave and spend eternity like the rich man in the parable – in Hell, the lake of fire, the place of eternal torment. Isn’t it better to obey God and go to Heaven even if we have to suffer for it? 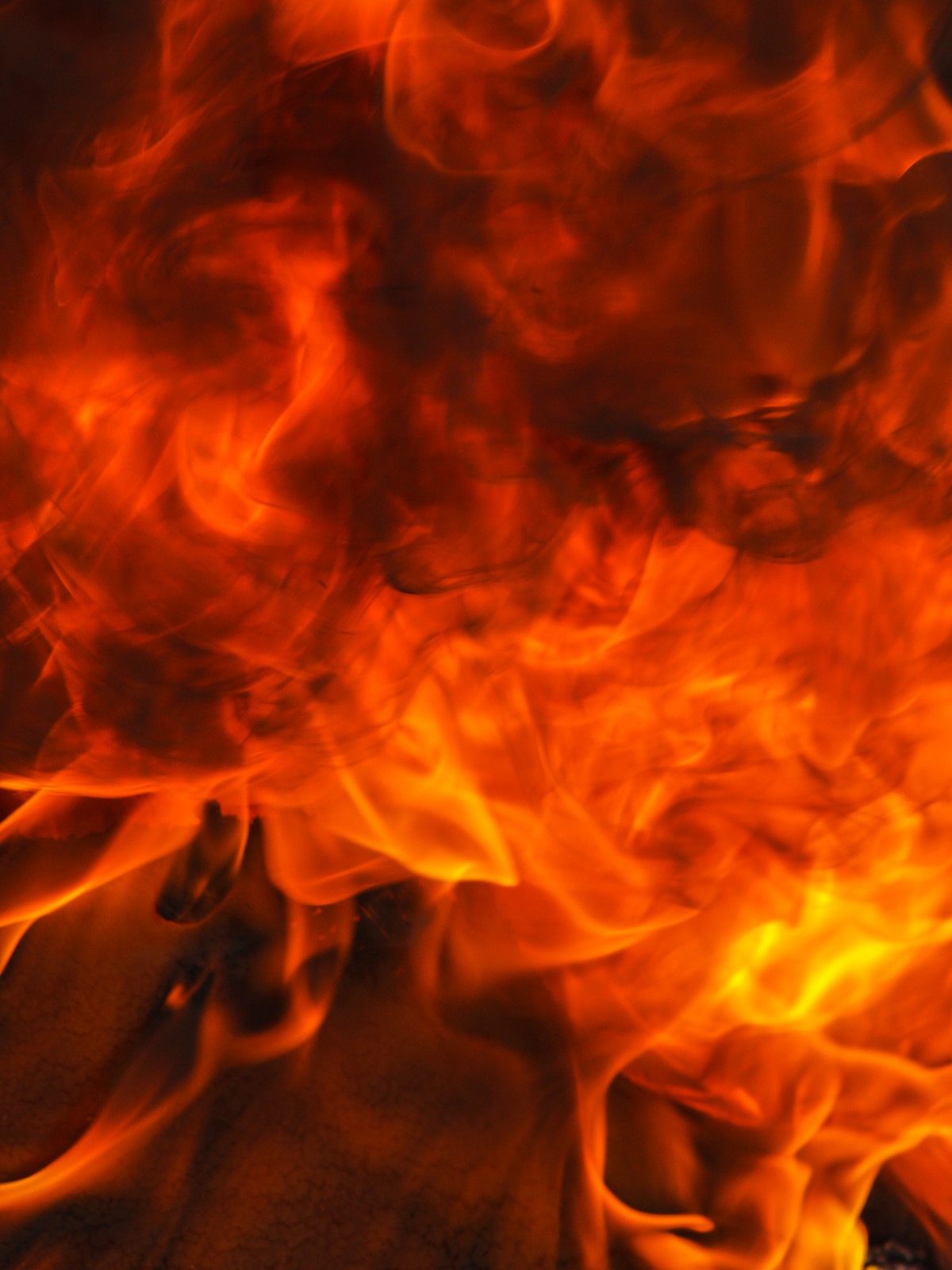 Some people think that committing suicide will put an end to their suffering in this life. They don’t realize that life is a gift given by God and only He who gave us life has the right to take it back. Taking one’s own life is like an insult to God the giver of life. Doing so invites judgment from God and leads to ultimate destruction and eternal suffering. It is better to suffer for some time on earth than to suffer for infinity in the fire of hell where those who mock and insult God will finally go.

The good news is that God is a God of love. He is willing to forgive us if we repent and ask for His forgiveness. If we turn from living a life of breaking His rules and live the rest of our life following His loving instructions for us, we can still make it!

Jesus died on the Cross so that we can be reconciled with God our Father. He gave up His life so we won’t have to bear the consequences for what we did that could separate us from God eternally. When we ask Jesus to be our personal Savior, we receive forgiveness for all our wrongdoing and also receive the gift of eternal life! Not just that, we receive the most wonderful support of the Holy Spirit, who is the most wonderful Helper and Comforter anyone could ever have! 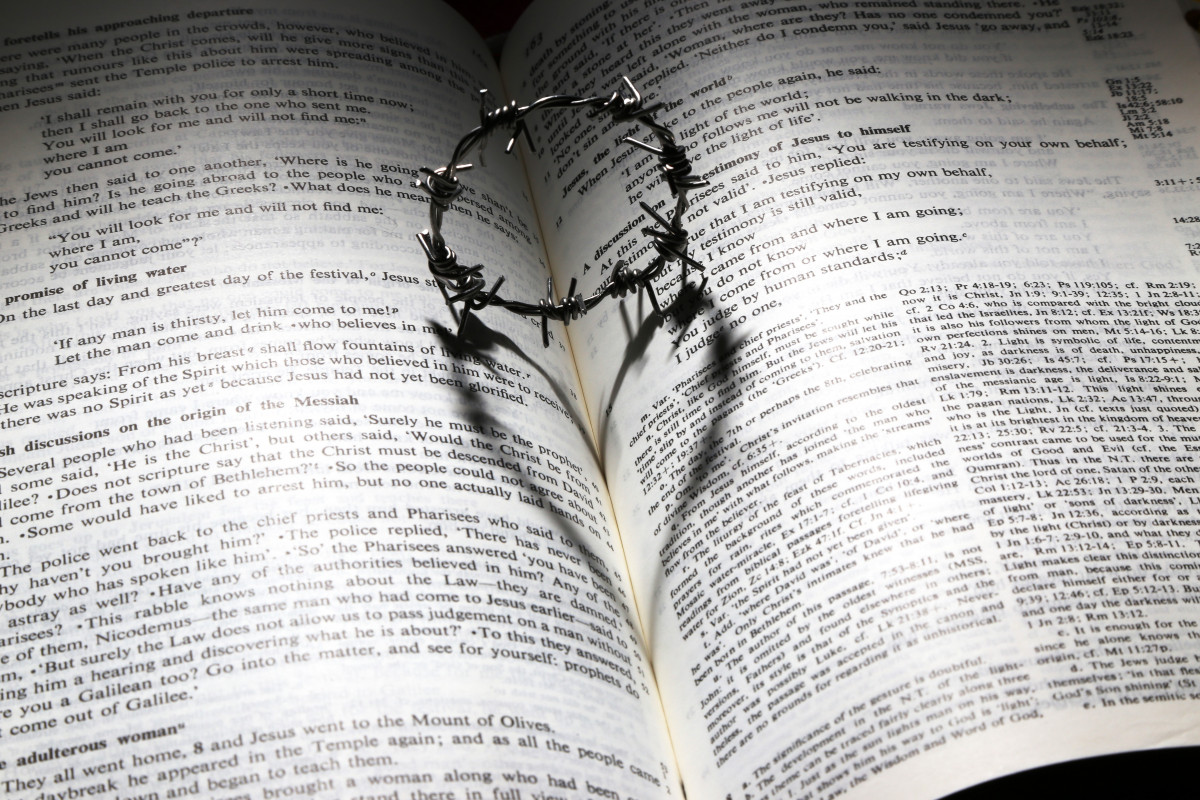 Where would you like to spend eternity? Heaven or Hell… With Jesus or without Him? The choice is yours. Choose well.

For just $100 per month you can bring the gospel to 10,000 homes. Join us as media missionaries! GIVE NOW
VIEW COMMENTS
« Shoham: A Thriving Young Town of Israel Rival Gang Members Baptized Together Inside Maximum Security Prison »